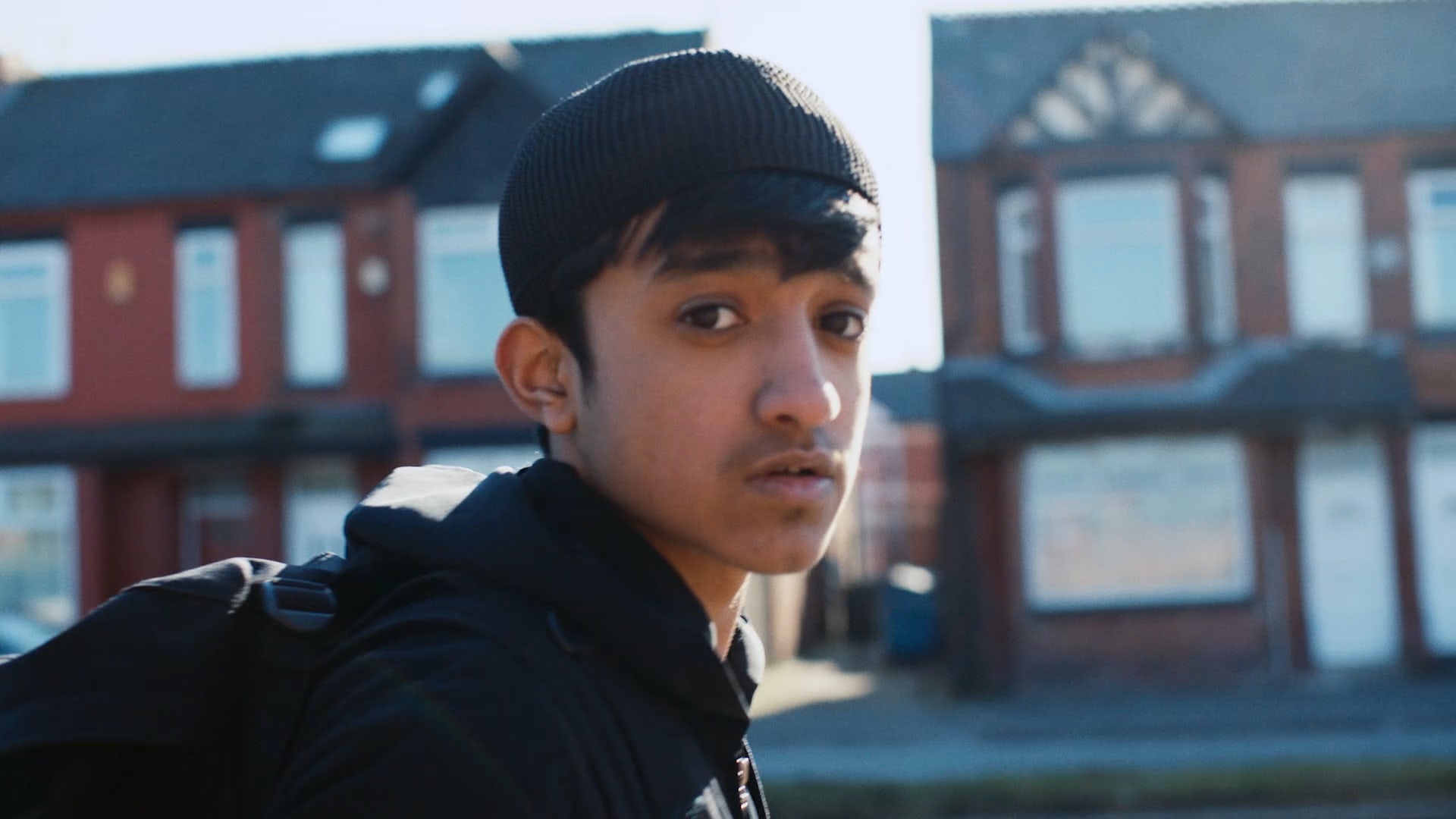 Titled Think You Understand Me?, Childline’s new ad begins by debunking a couple of stereotypes about race that could be viewed as being at the more harmless end of the spectrum, before quickly showing how other, far more upsetting assumptions can be used to bully children and young adults.

The point of the ad is of course that no prejudices should be acceptable, for they all cause distress and anxiety. 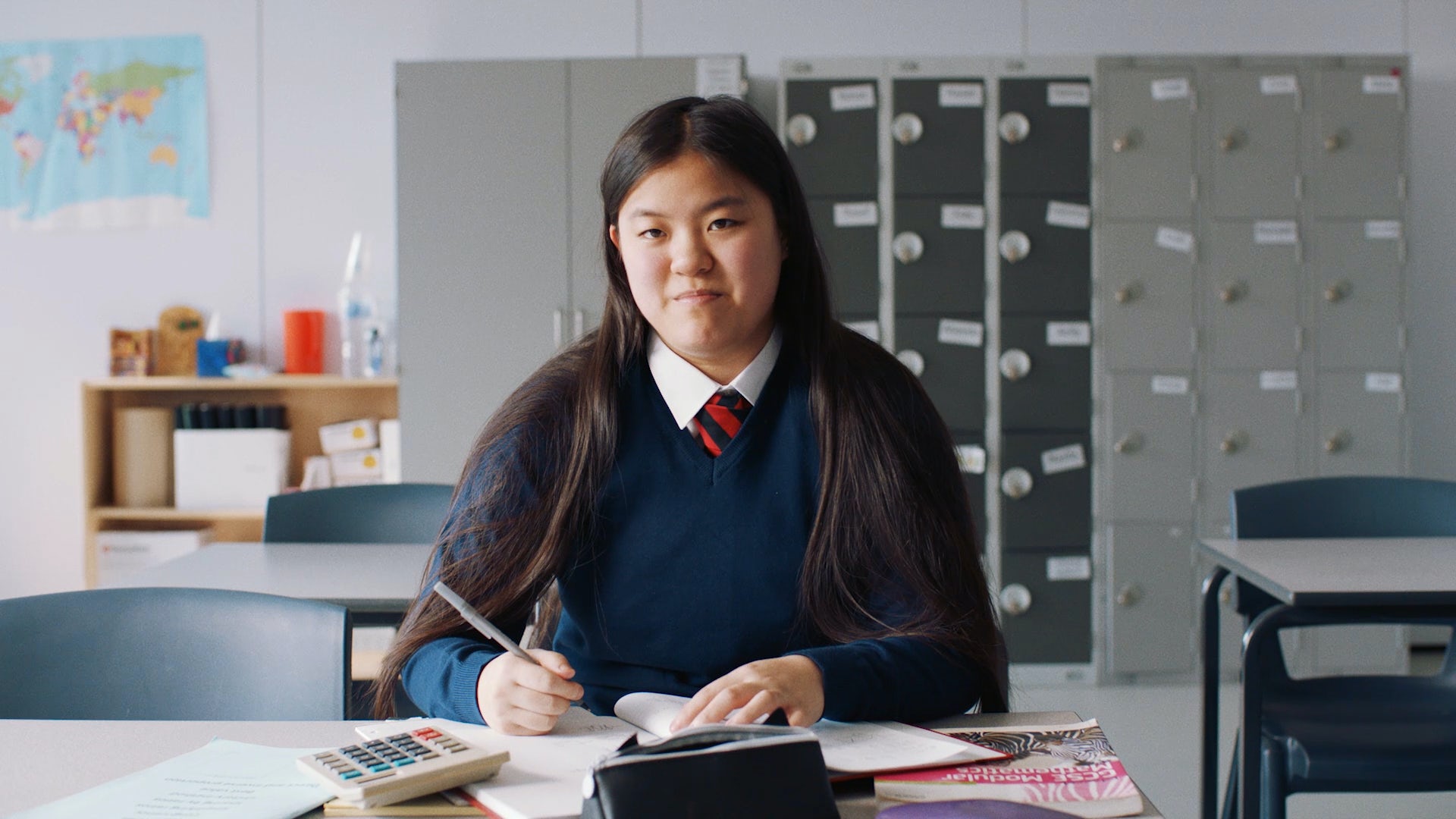 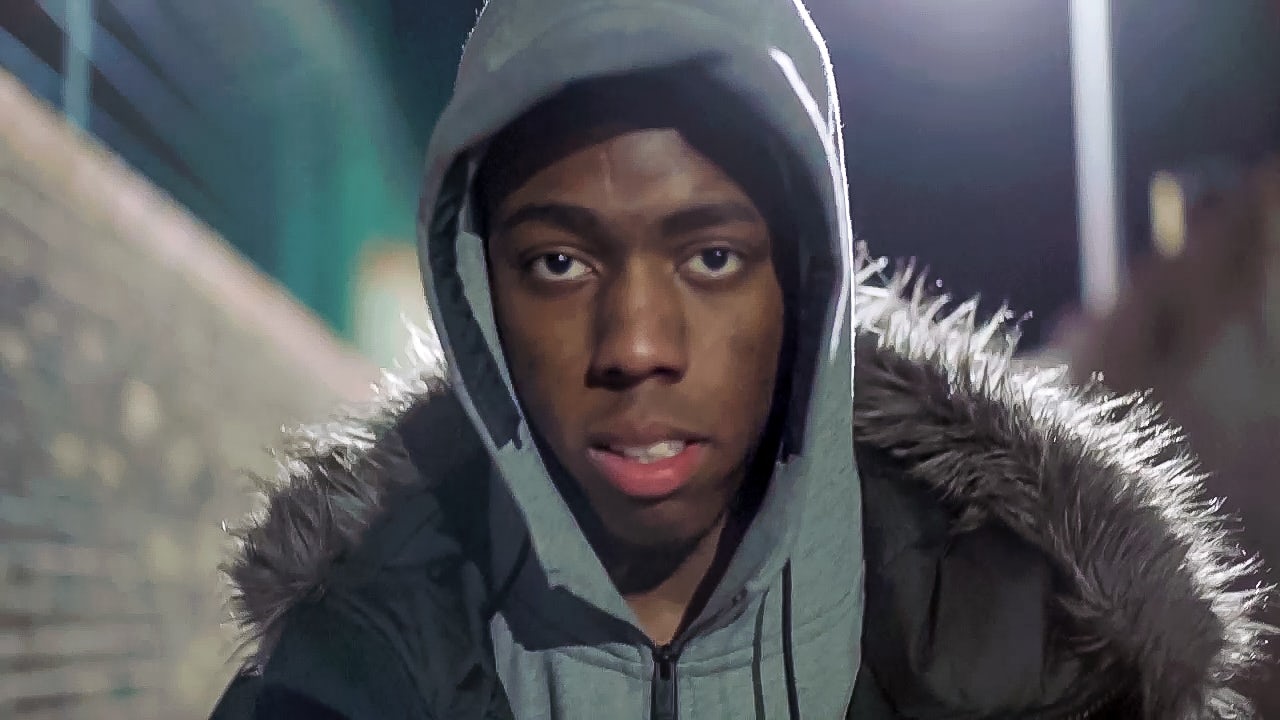 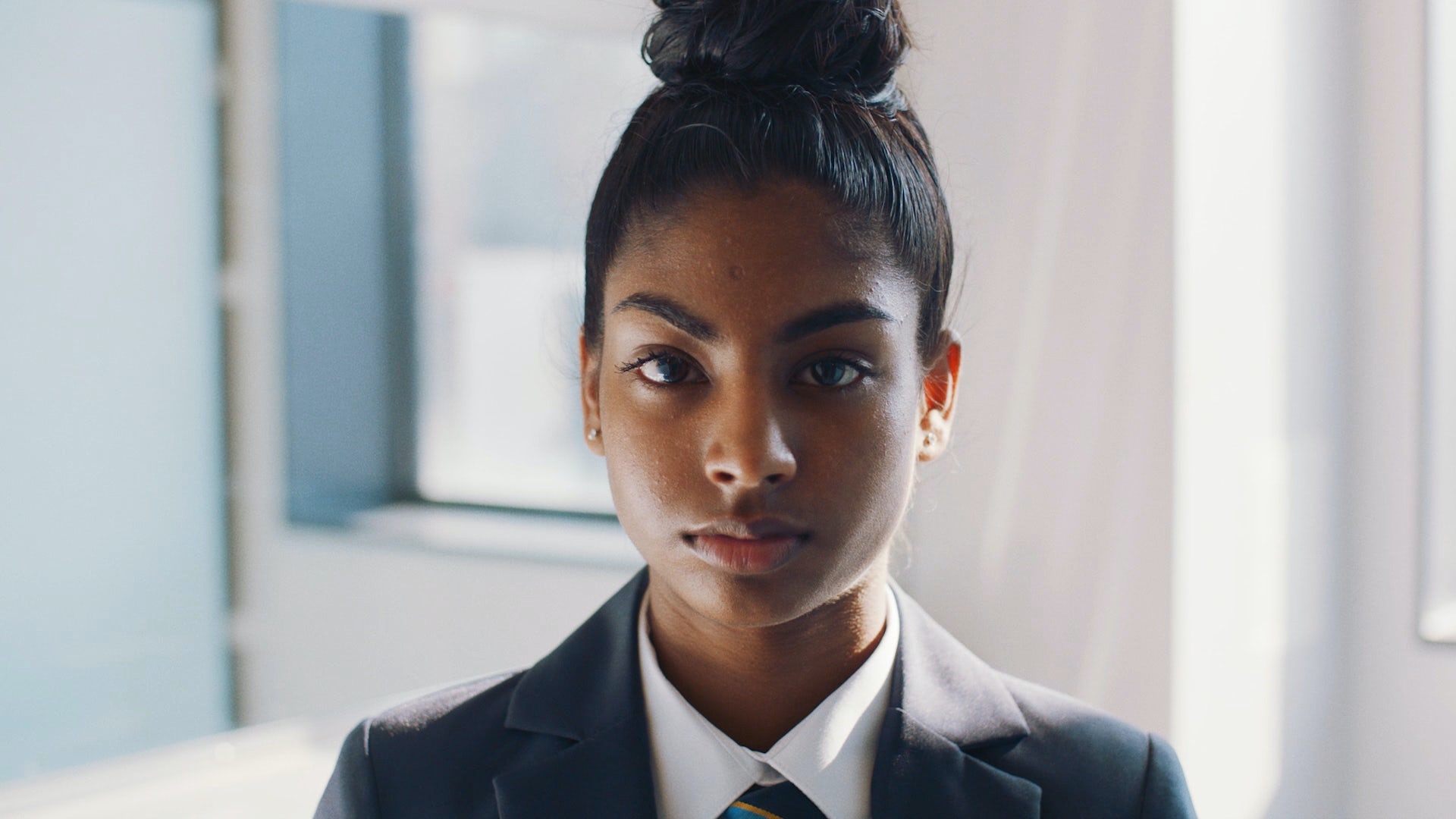 Created by creative agency Don’t Panic, the spot is directed by Taichi Kimura. It was shot over two days in Manchester and London and features young people street cast from across the UK. The 12 scenarios featured in it are based on the experiences shared with the agency by over 200 young people, and were chosen because they depict the experiences of many.

Childline’s decision to focus on discrimination is based on research that shows there were 60,352 visits to the Childline web pages about issues surrounding ethnicity and culture between 2016 and 2017. The charity, which is part of the NSPCC, has also reported spikes in calls regarding race and faith bullying in the aftermath of terror attacks in the UK, with the number rising by over a third following the Westminster attack in March 2017, compared to the previous month.

“The film has a great vision, which is informed by the talented group of young people that we were able to work with,” says Joe Wade, MD of Don’t Panic. “They led the creative by facilitating us with real experiences, that better enabled us to understand the discrimination they face.”