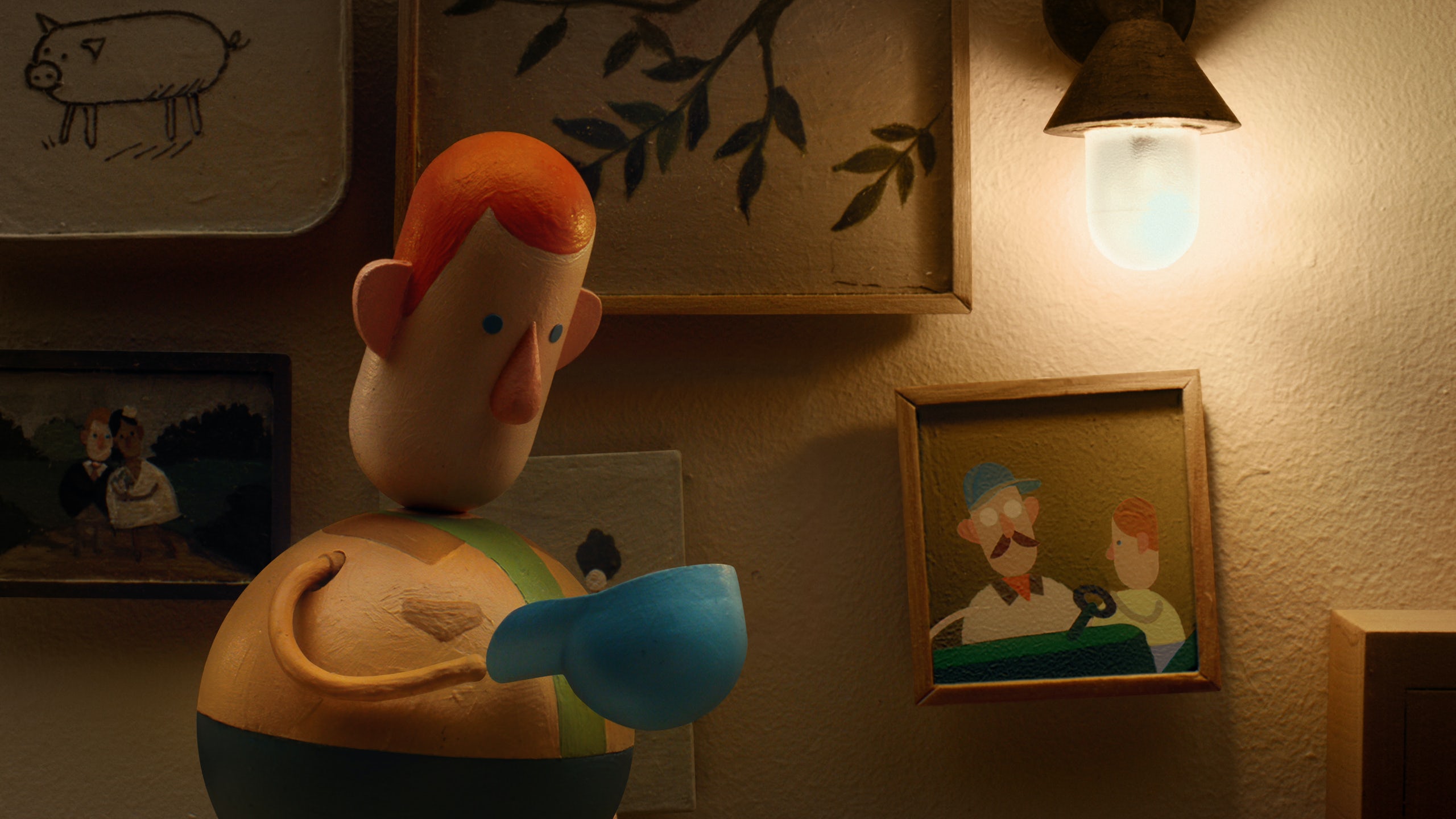 Directed by Johnny Kelly, this film acts as a sequel to Kelly’s original 2012 animation for Chipotle. Titled Back to the Start, that short centred on the character of farmer Pa and his embrace – and subsequent rejection – of industrialised farming.

A decade on, the brand wanted to go back to the same cast in order to talk about how competing with industrial agriculture is trickier than ever and, as a consequence, taking over the family farm isn’t quite so alluring.

In the new story, Pa’s son leaves the farm and strikes out on his own. Eventually, though, after building a successful career, he feels the pull of the farm and decides to take up the baton. He stays true to Pa’s values, but given all he’s learned, he takes the farm to another level, with the help of modern farming techniques, community and business know-how.

The production consisted of ten sets, featuring 82 resin puppets. In order to be authentic, only real-world farming techniques used by Chipotle suppliers were depicted. These included solar panels to provide shade for animals, and polytunnels to cover Chipotle’s traffic light crop of peppers.