The one-miniute animation, titled A Dearly Bought Kiss, tells the tale of an unusual legal case from the 19th Century in which a woman bit a man’s nose off when he tried to sexual assault her. The title takes its name from the 1837 newspaper headline and story reporting on the case of Saverland vs Newton – a historic case of sexual harassment in which the judge and jury ruled in favour of the victim. It’s considered a forerunner in legal history.

“I stumbled upon the story whilst going down a Wikipedia wormhole years ago, and then History Cool Kids (an amazing Insta account) reminded me of it again,” Jarrold says of the inspiration.

“I immediately thought it would make a brilliant micro short film, and it had the perfect mix of gore and funny to fit my style. Plus a slightly unhinged but badass female character at its centre.”

Based in London, Jarrold has a regular flow of editorial commissions from Vice and describes her style as “naïve, camp, bold, silly” all with a slight darkness to it, which offsets the often bright pastel tones she applies to her images.

Jarrold studied the directing animation course at the National Film and Television School and her time there allowed her to experiment, with one project in particular standing out for her. “I made an eight-minute film, and was able to work with an amazing crew, especially post production,” Jarrold says. “The film was called Pipe Dreams, it was a bit mad and from the heart, and I’m still really proud of it! It starred the voices of the brilliant Bel Powley and Lewis Reeves who were a dream to work with.” Pipe Dreams went on to show at various short film festivals. 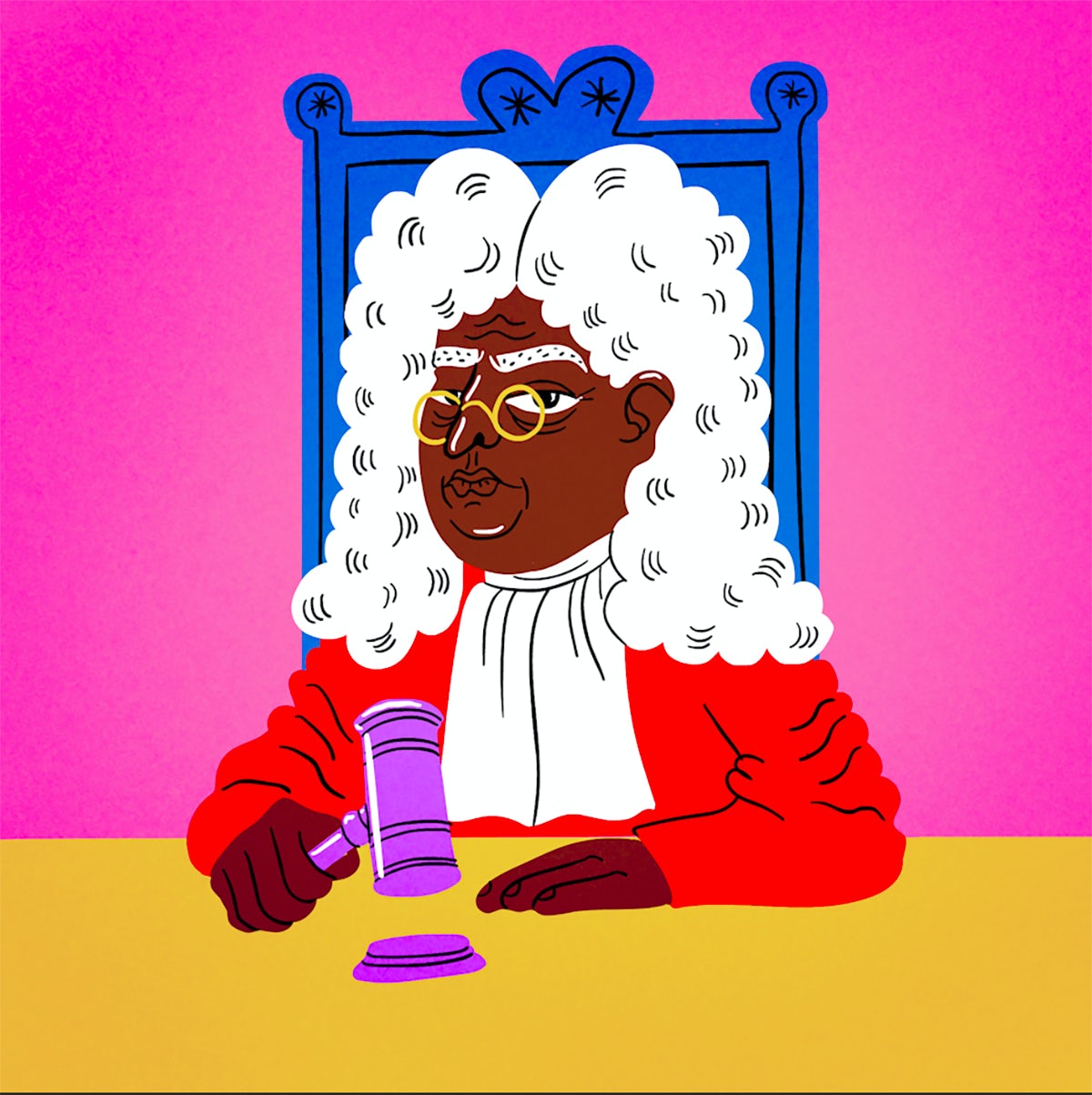 Rich in detail and colour, A Dearly Bought Kiss is a great example of succinct storytelling and Jarrold says it could become one in a series of shorts that retell little known historical cases via a modern lens. Jarrold says she blitzed through the creation of it in just a few weeks, powered by adrenalin and a deadline.

Having previously worked as an animator/character designer on various projects for Strange Beast and Blinkink, this was an opportunity for Jarrold to combine both her illustration and animation talents into one project. “It means I really enjoy every part of the process, from writing to designer, animating to cleanup. It’s never boring,” she says.

But she’s keen to take on slower-paced projects and continue to collaborate with others too. “I’m a character designer too, and I love working on other people’s projects in visual development,” she says. “Especially when they’re in tune with my tone and style.”