Born in Canada and raised in Abilene, Texas, Christopher Anderson began his photographic career working for local newspapers before making a name for himself as a war photographer.

In 1999, on assignment for the New York Times Magazine, Anderson boarded a small wooden boat with 44 Haitians trying to sail to America, which ended up sinking in the Caribbean. The photographs he took received the Robert Capa Gold Medal and marked the beginning of a ten-year period for Anderson as a contract photographer for Newsweek and National Geographic. 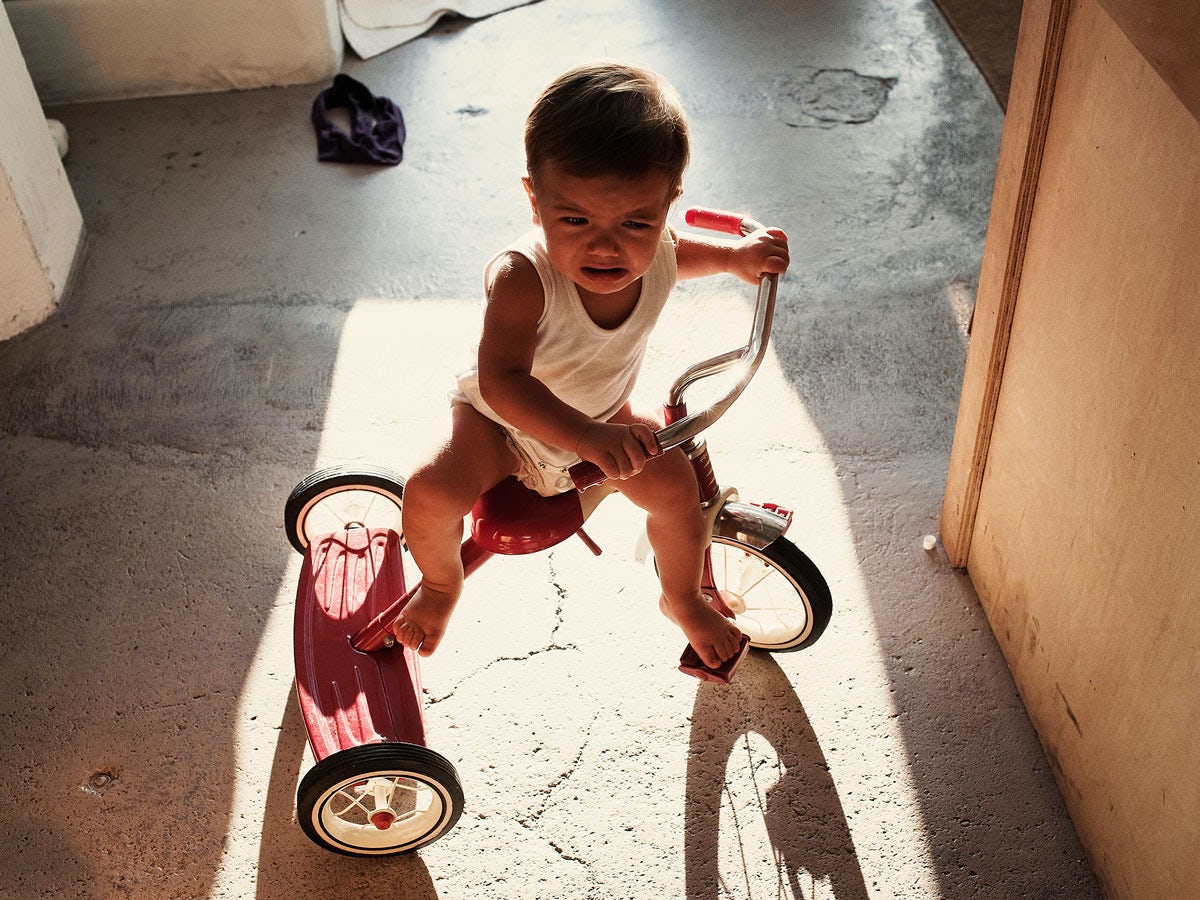 By 2008, Anderson was beginning to question the career he had built for himself doing war reportage. “I didn’t plan on becoming a war photographer. But war seemed to be the furthest from Abilene, Texas I could find,” he tells CR.

“I never studied photography, I came to it by accident. So I had never put basic questions to myself like, why do I make photographs? What is a photograph? What do I want my photographs to do? The camera was just a useful tool – an excuse – to confront my world.” 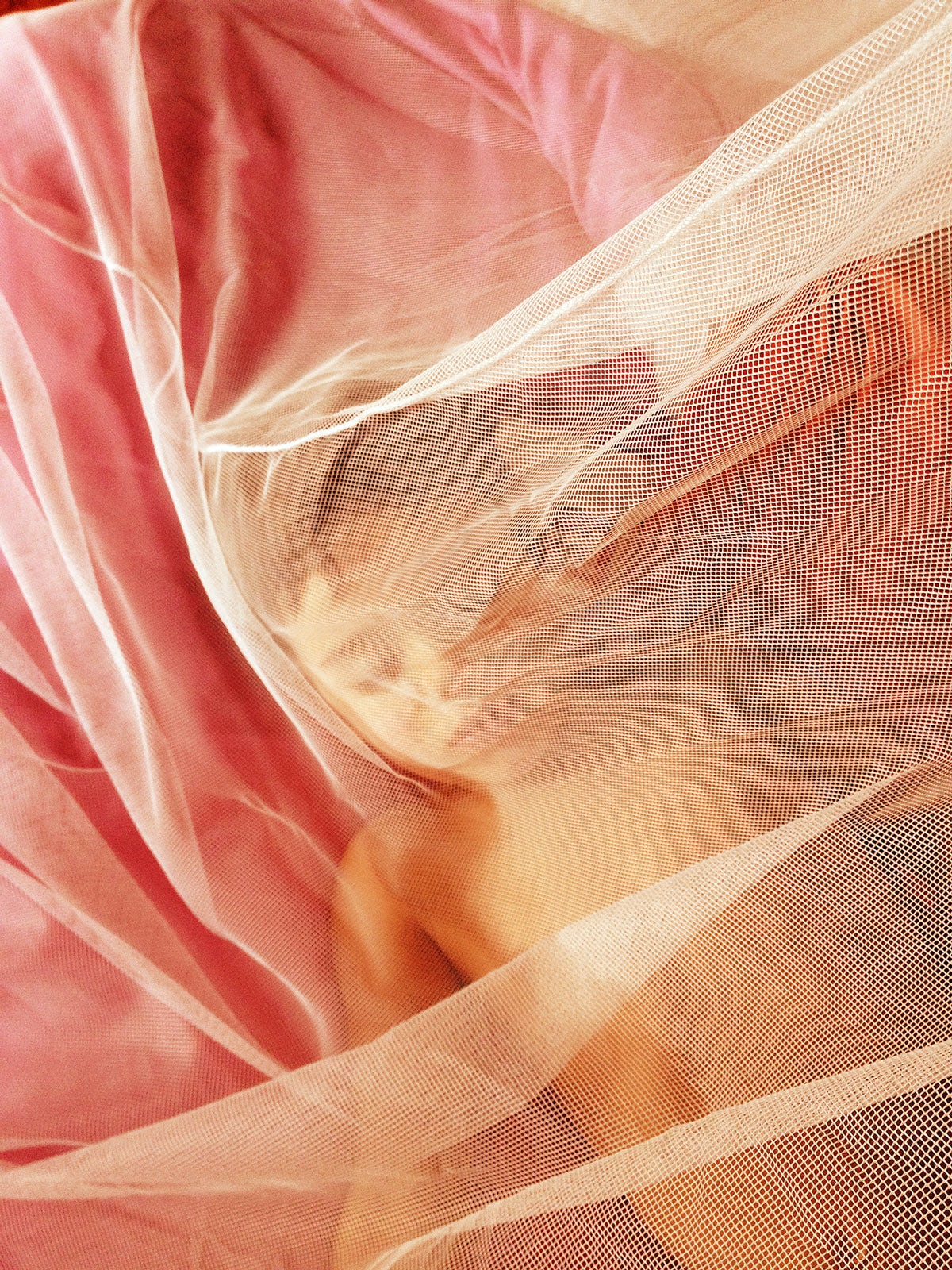 Feeling like he’d said all he could say about war, Anderson started gravitating towards portraiture and fashion, making images of significant figures including Barack Obama, Spike Lee and Debbie Harry. In 2011, he became New York Magazine’s first ever photographer in residence.

During this transitional period, Anderson also documented the experience of becoming a father for the first time. The result was Son, his 2013 book which showed his burgeoning relationship with his son Atlas and defined the intimate visual direction that has come to characterise his work since. 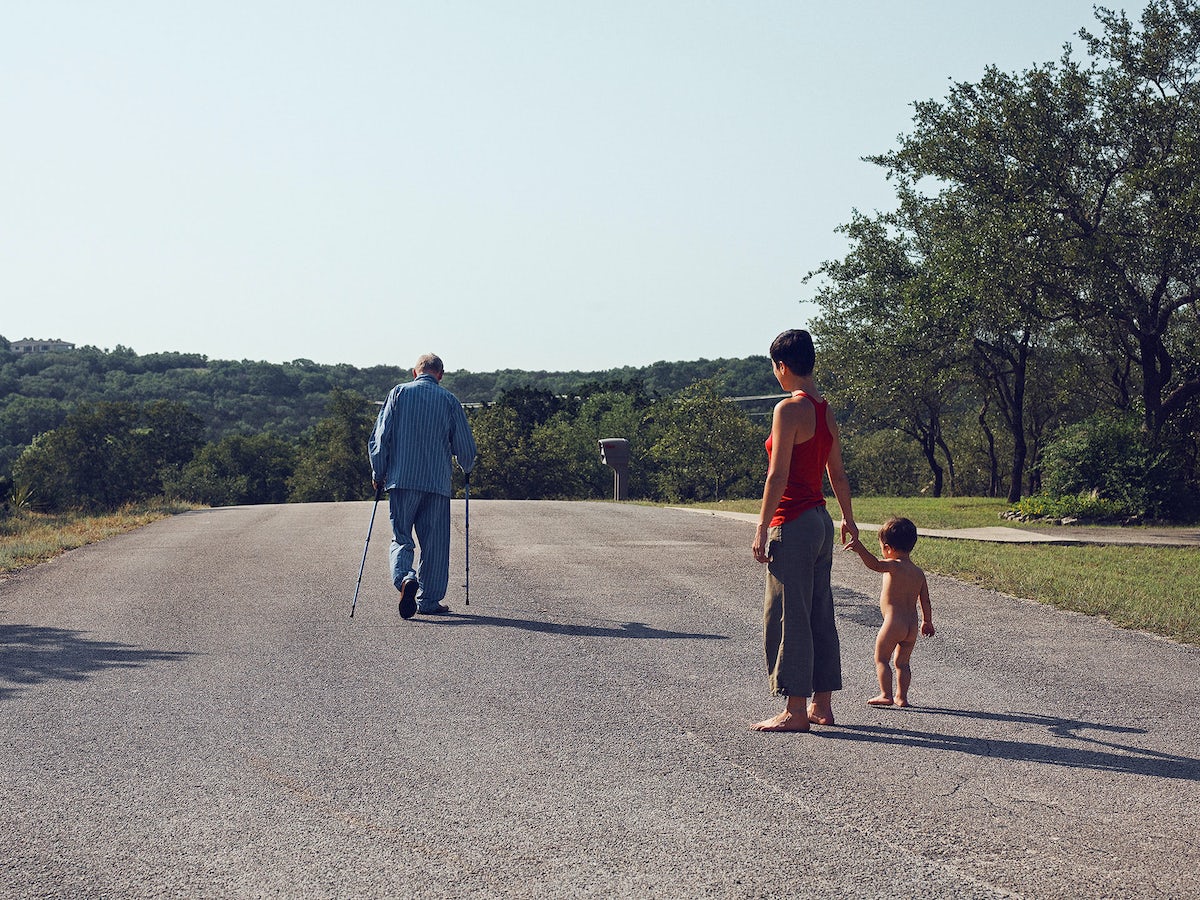 “I photographed that experience like any father would, in a very organic way. It never occurred to me that the pictures I made as a father were at all connected to my work as a photographer,” says Anderson.

“About two years into it, it dawned on me that this was my work. Everything else I had photographed up to that point was just to prepare me to make these pictures. I began to see something in the pictures that I was always searching for. I could see me responding to my experience rather than trying to make a good photograph, or tell a story.” 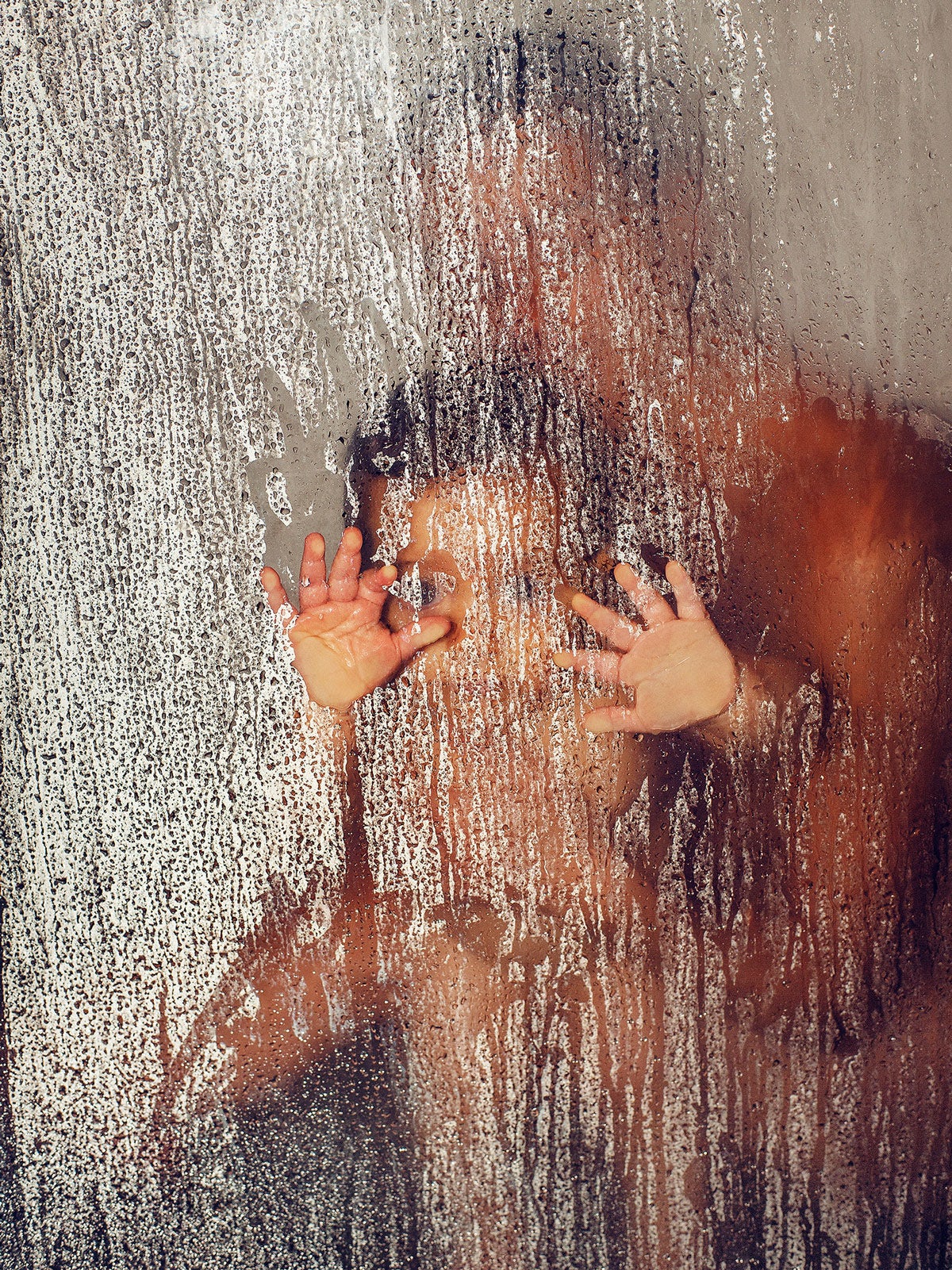 In his latest project, Anderson is revisiting the body of work with a beautifully reimagined new edition that adds a second chapter to the story. Published by Stanley/Barker, the book includes both Anderson’s original images plus 40 never-before-seen photos, following his and Atlas’ relationship up to the present day.

Bringing the book to life has been a fascinating opportunity for Anderson to reflect on his earlier work. “I made the first book of Son very quickly. The original book is imperfect in many ways, but that is its strength, I believe. You sense the spontaneity and the naïvety in the photographs. I think if I had waited and worked longer to perfect the book, it might have lost this immediacy,” he says. 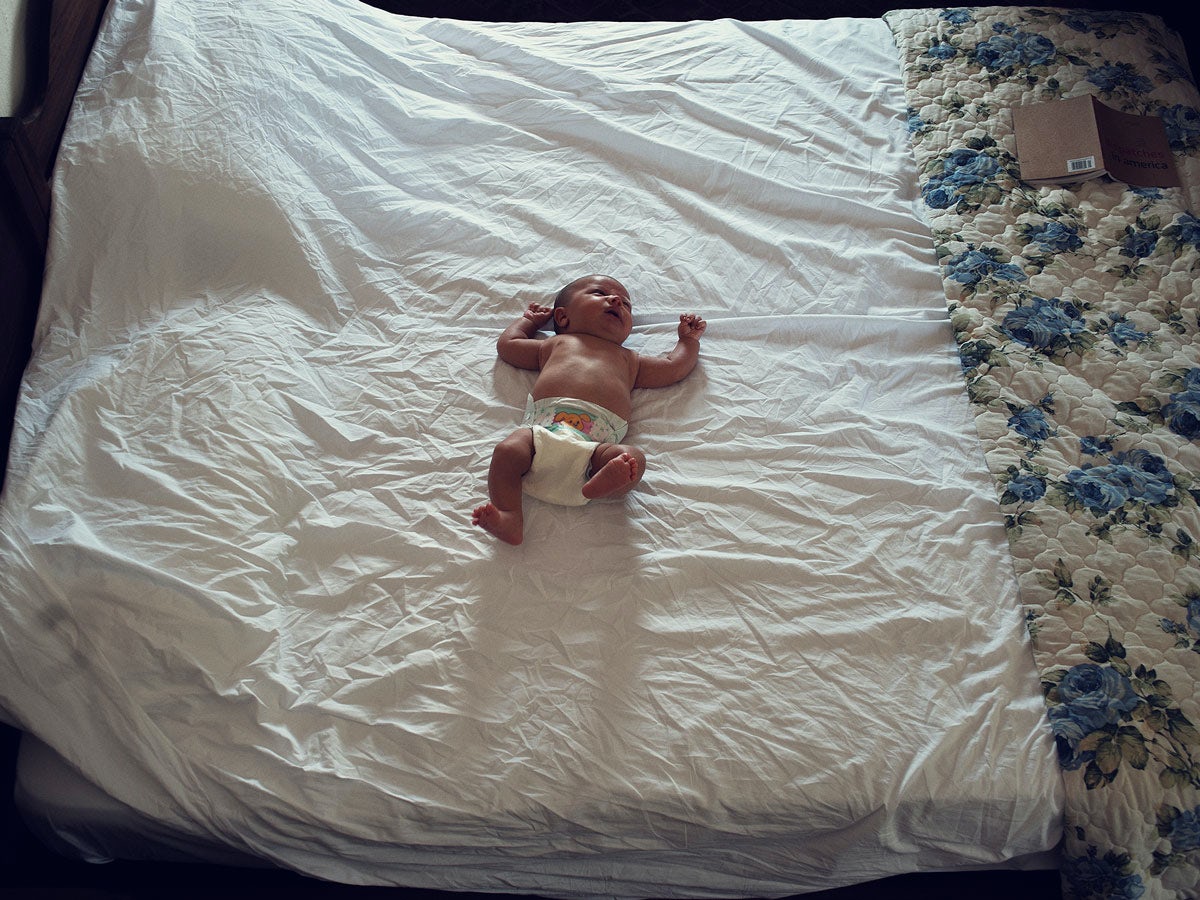 With the addition of the new images, the second edition shows how he has developed both as a photographer and a father over time. “Revisiting the book, I am more aware of the imperfections,” says Anderson.

“I have grown as a human being and as a photographer. The experience of making pictures of my family continues to evolve, as it should. But I wanted to preserve the original spirit of the first book. That is why we expanded it by having the ‘second chapter’, while preserving the original.” 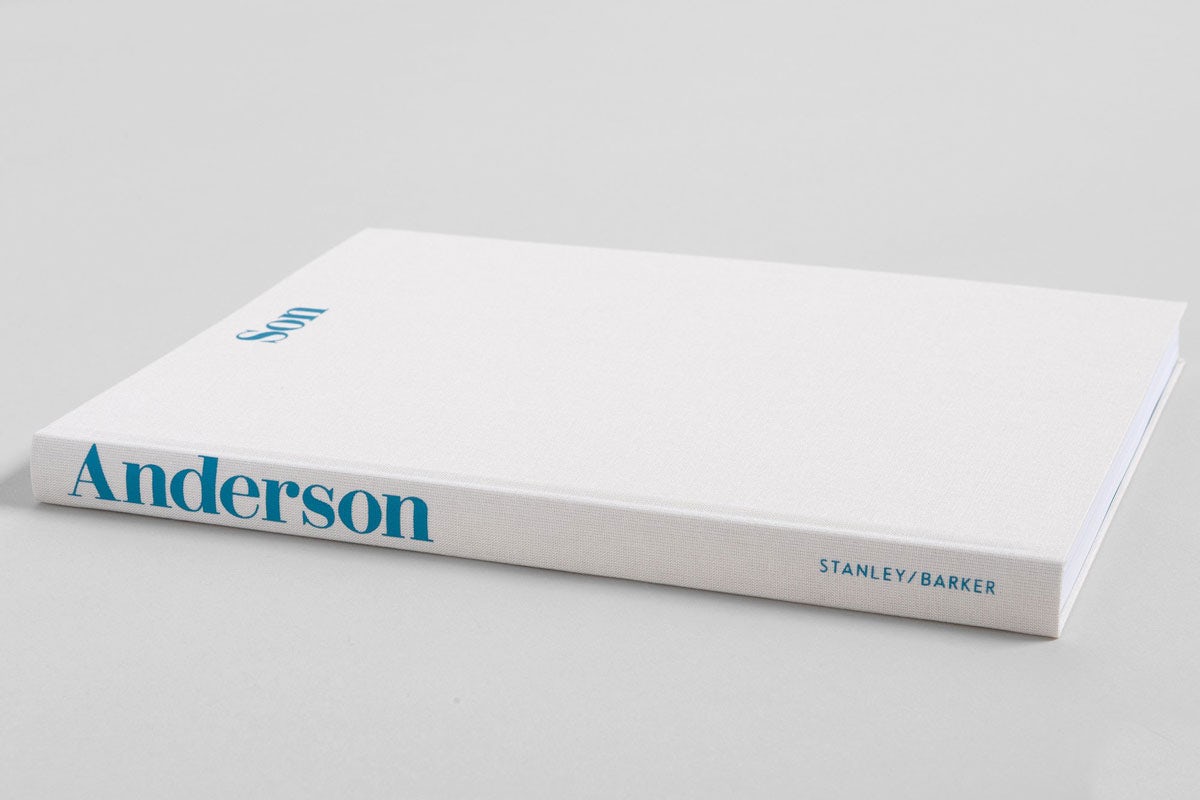