Originally founded in 1989, Churchill’s British bulldog mascot has been around since the mid-90s – first as a real-life dog called Lucas and later as nodding dog Churchie, who christened the catchy slogan ‘Oh yes!’. 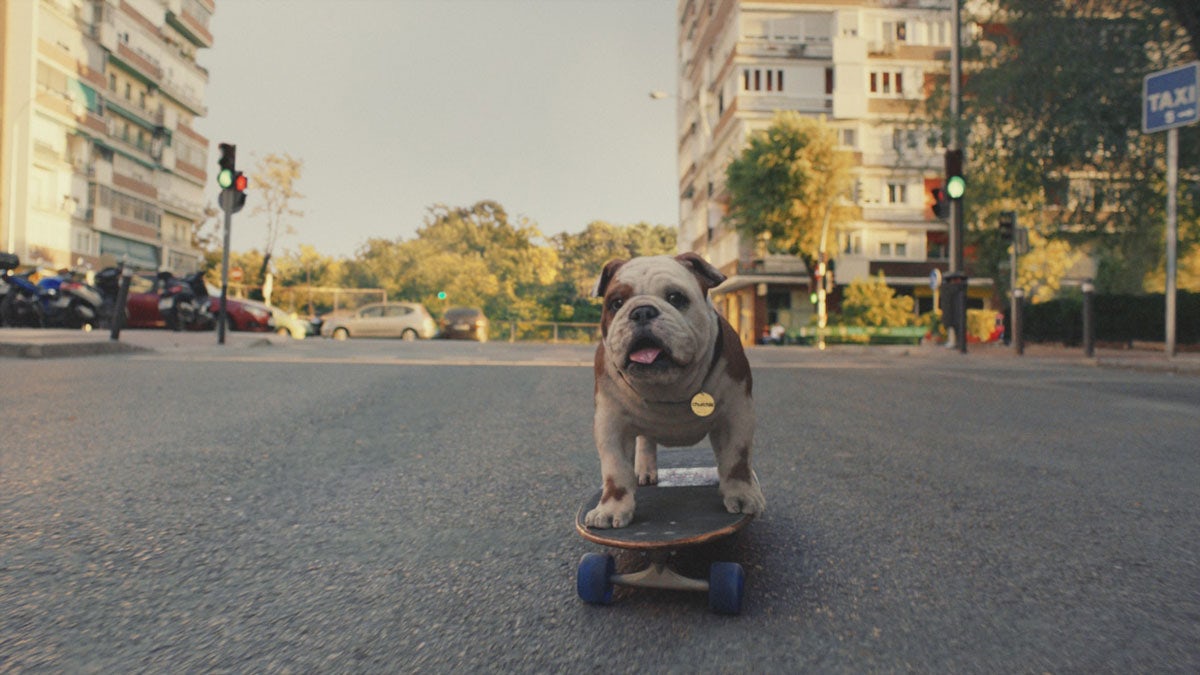 Engine and Untold Studios have reimagined Churchie in CGI form as a “lean, mean chill machine”, gliding his way through the new spot on a skateboard.

Directed by Nicolai Fuglsig, the ad is aimed at time-poor potential customers, inviting them to ‘Chur-Chill’ while they sort out the boring bits for them. 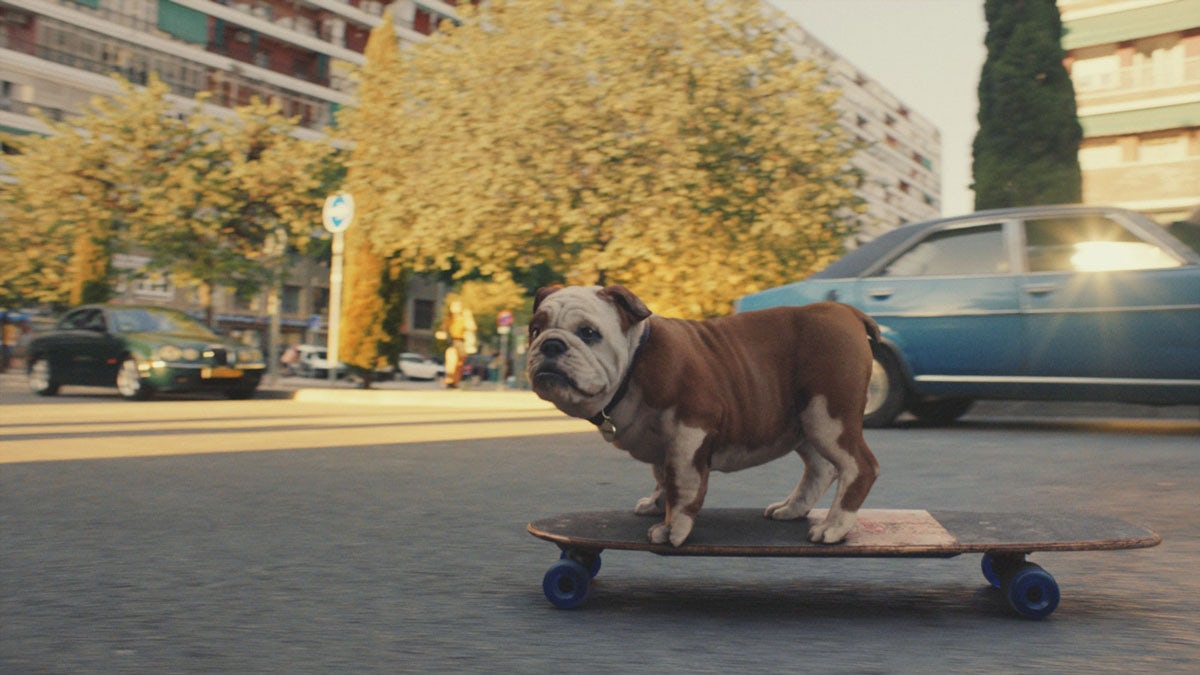 It marks a distinct change from the tried-and-tested approach that has made Churchill so familiar to consumers, much like Droga5’s decision to have opera singer Gio Compario not actually doing any singing in its first ad for Go Compare (although the latter ad has been met with much controversy).

Given that a video of the world’s fastest skateboarding canine, Tillman, has hit 22 million views on YouTube to date, Churchie’s new incarnation will likely stand him in pretty good stead.