A certain enigma surrounds circus life and the characters who live it. An enigma photographer Peter Lavery was drawn in to. So drawn in that he has spent the last 50 years studying and documenting the circus folk of Britain.

He started way back in 1968, and his pet subject has kept him engaged ever since. “I became fascinated by the world of circus, by the way of life and by the brutal beauty of the characters. It is a passion that has remained with me to this day,” explains Lavery. 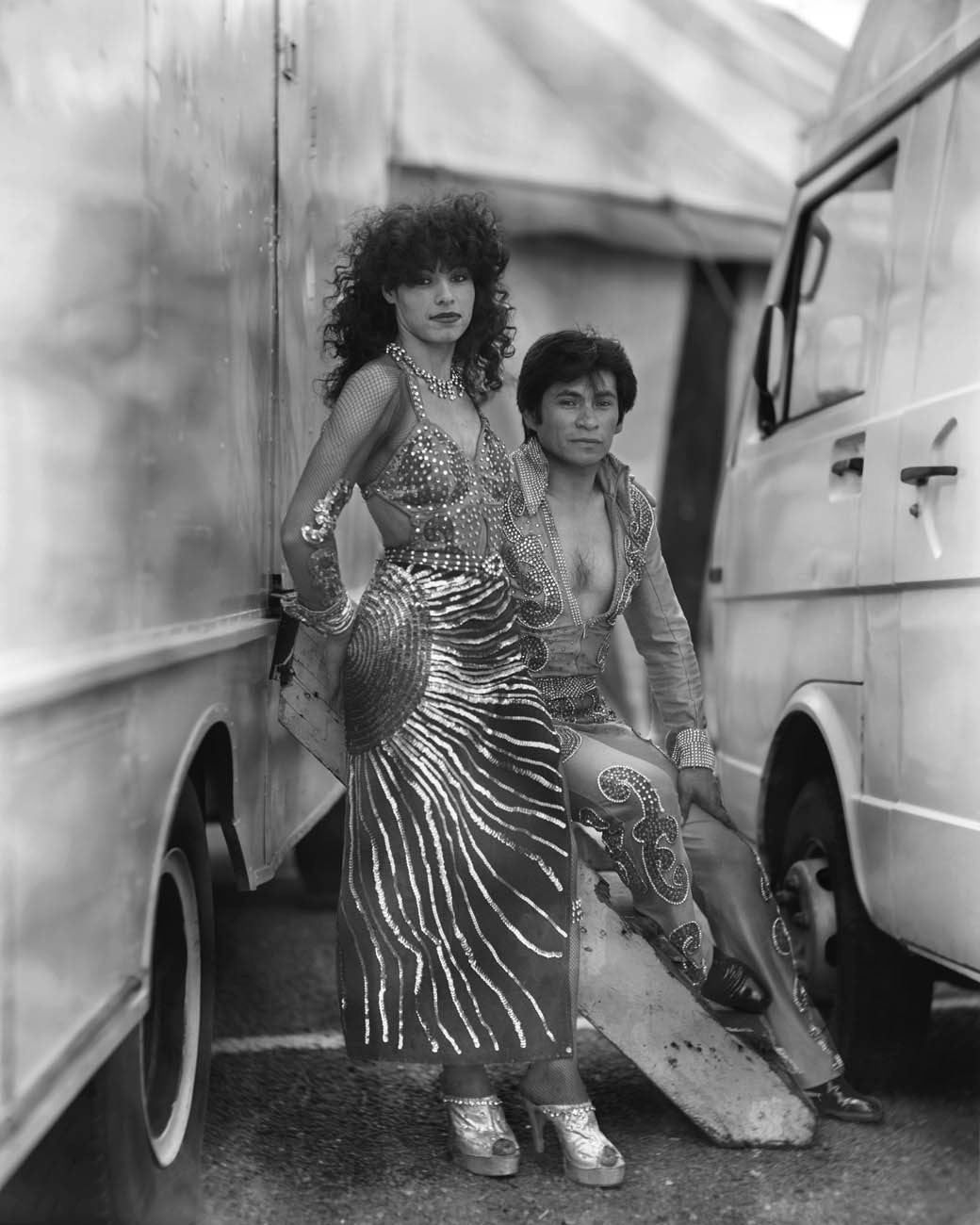 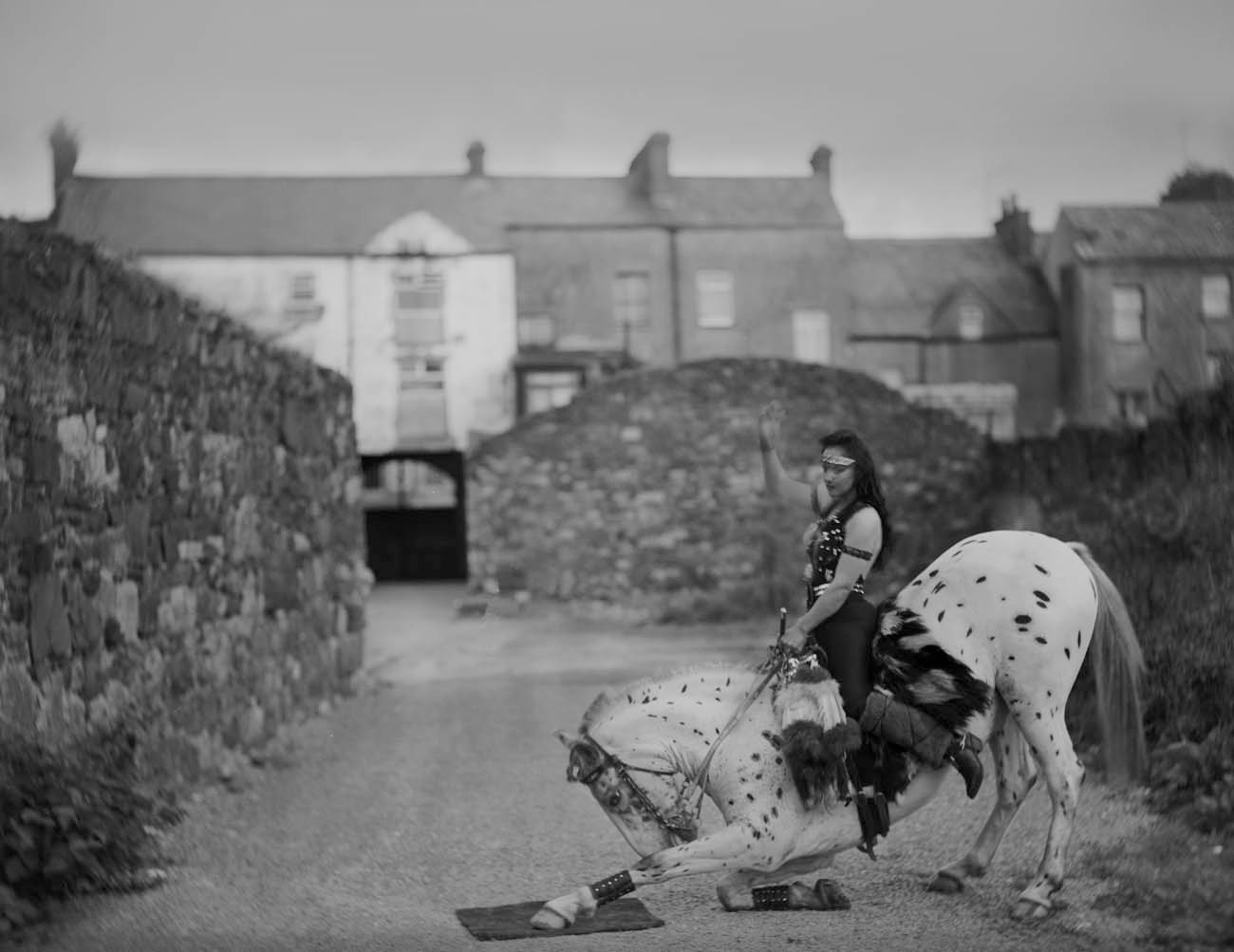 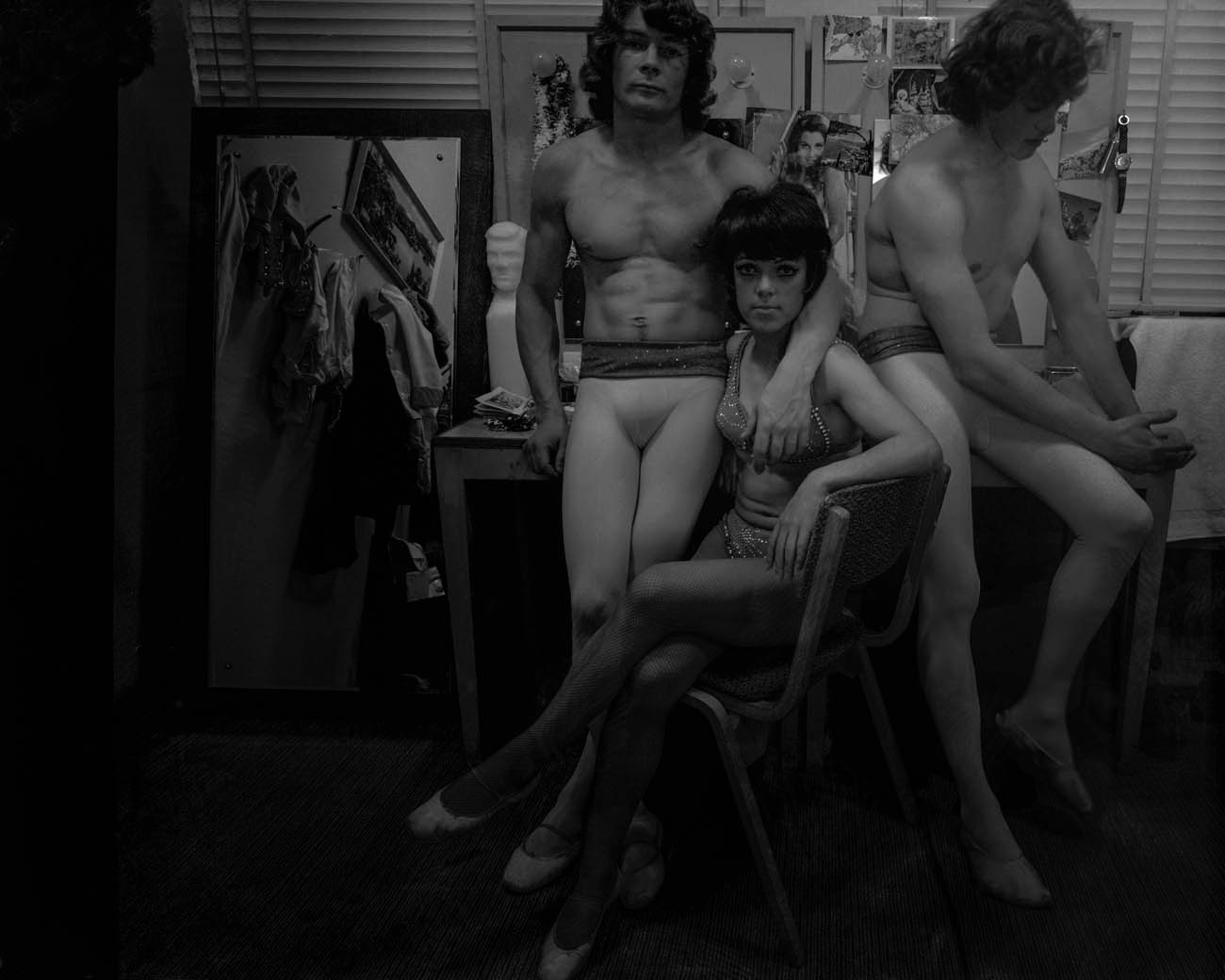 Till the late 1990s, Lavery shot exclusively in black and white on a large plate camera. The images focus on a community removed from urban society, globalisation and technology developments as most of us understand them. This, coupled with the absence of colour, make the photographs hard to place within a frame of time. In contrast, images from the last two decades burst with colour, the mood more gritty and dramatic than the older work.

Late last year, Lavery launched a Kickstarter campaign to make a book which brings together this comprehensive body of work. The campaign was successfully funded and the 300-page, linen-bound book is out now, complete with a foreword by art historian and curator Robin Muir as well as essays about the history of the circus. 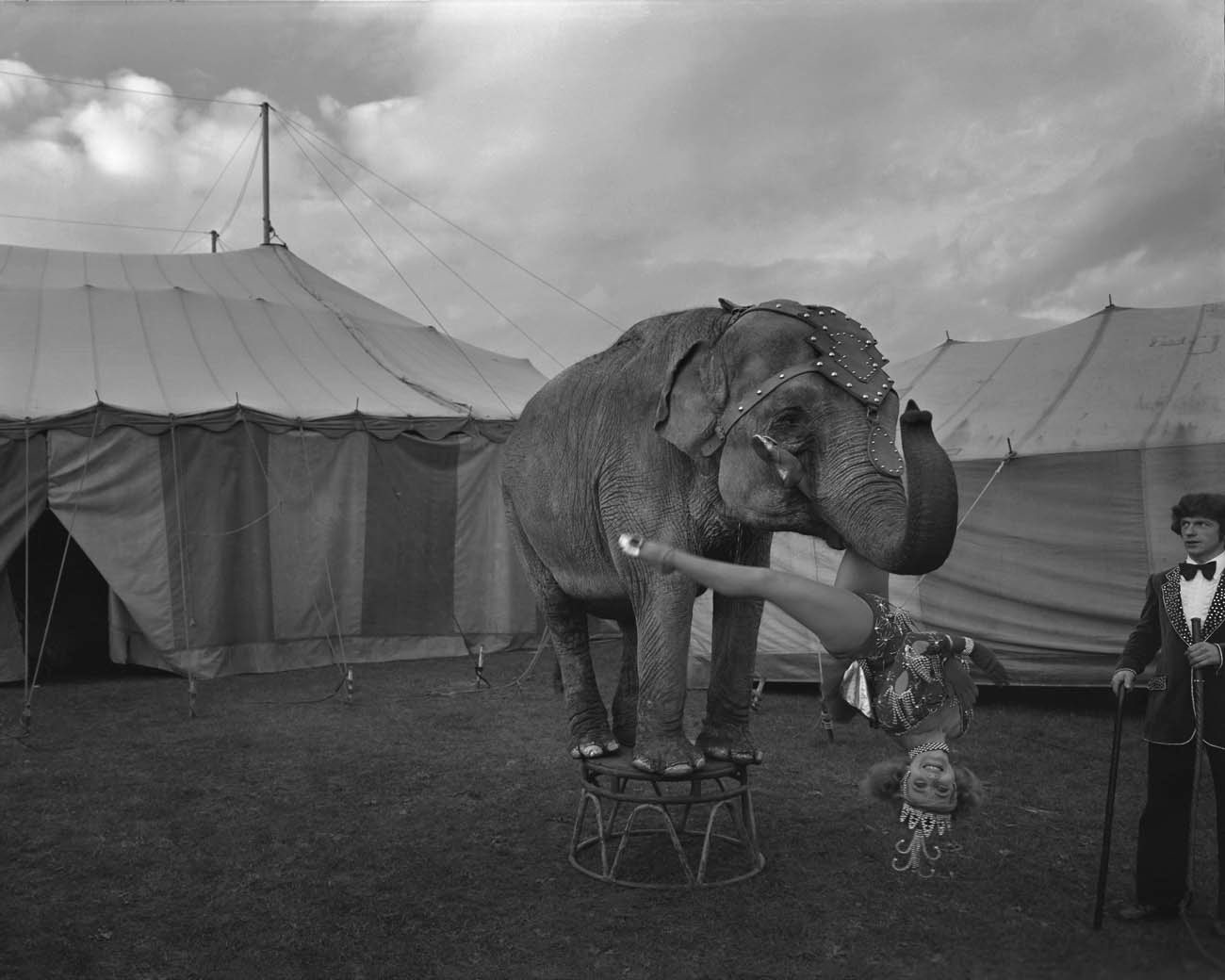 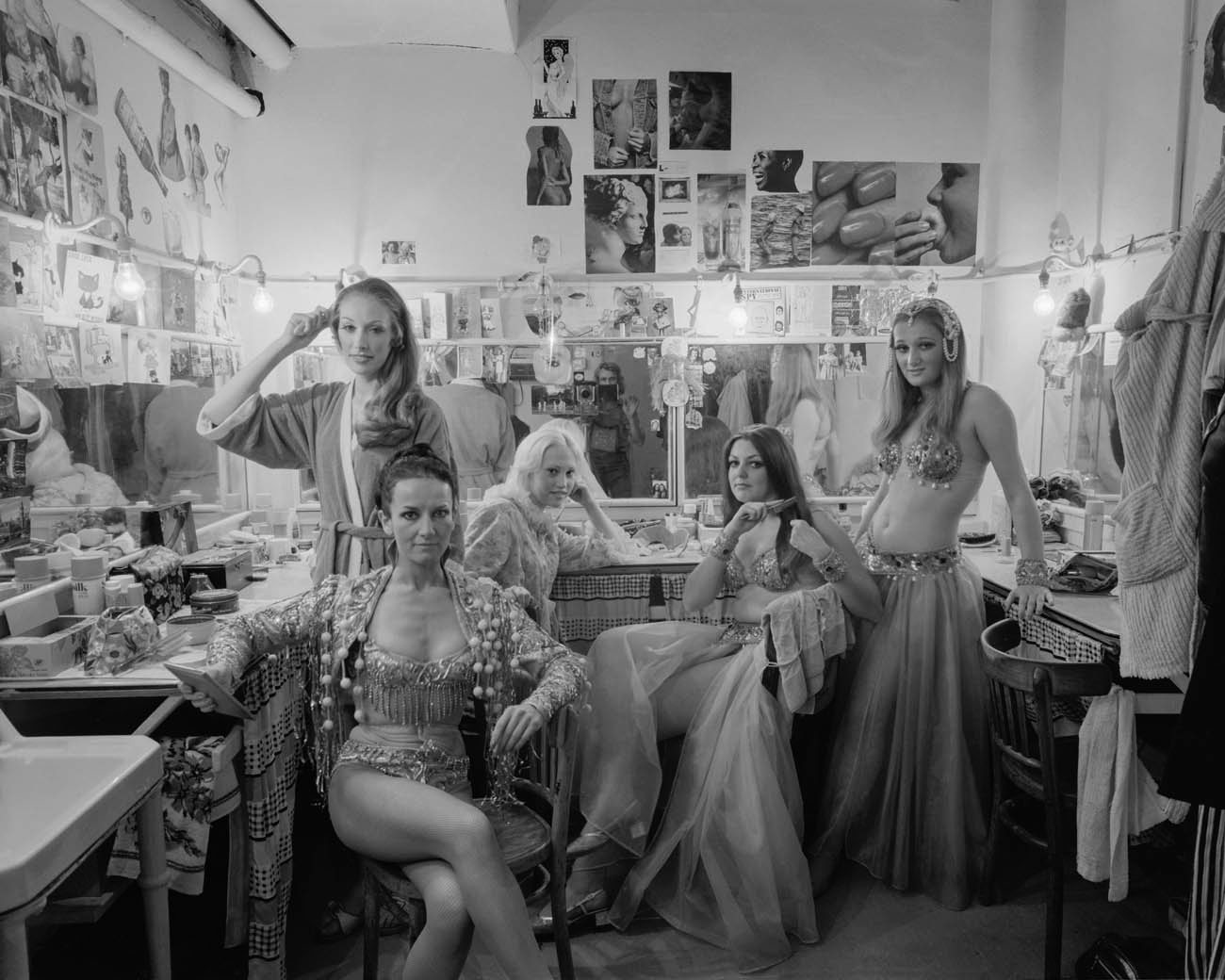 The publication of the book has been timed with the 250th anniversary of the ‘invention’ of the circus by Philip Astley. Astley is credited with creating the entertainment format we today identify as the circus and designing the 42-foot diameter circus ring in 1768, which has become the blueprint for all circus acts that followed.

Lavery’s work documents a large chunk of these 250 years. “The images, while they incidentally chronicle the shifting and dwindling fortunes of the circus in Great Britain and Ireland over the past 50 years, are also an attempt to capture the poignancy of the unique life of the circus performer,” says Lavery. 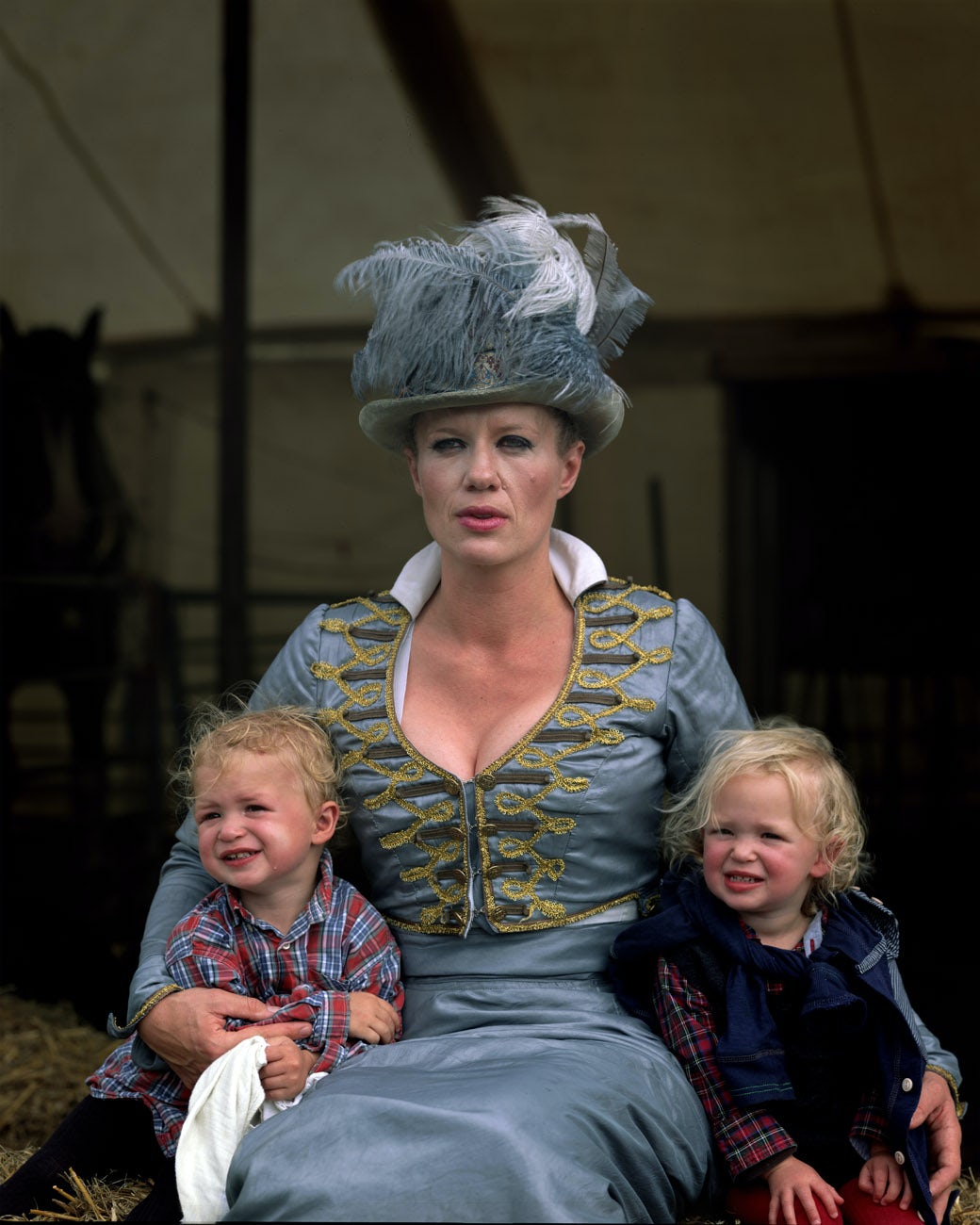 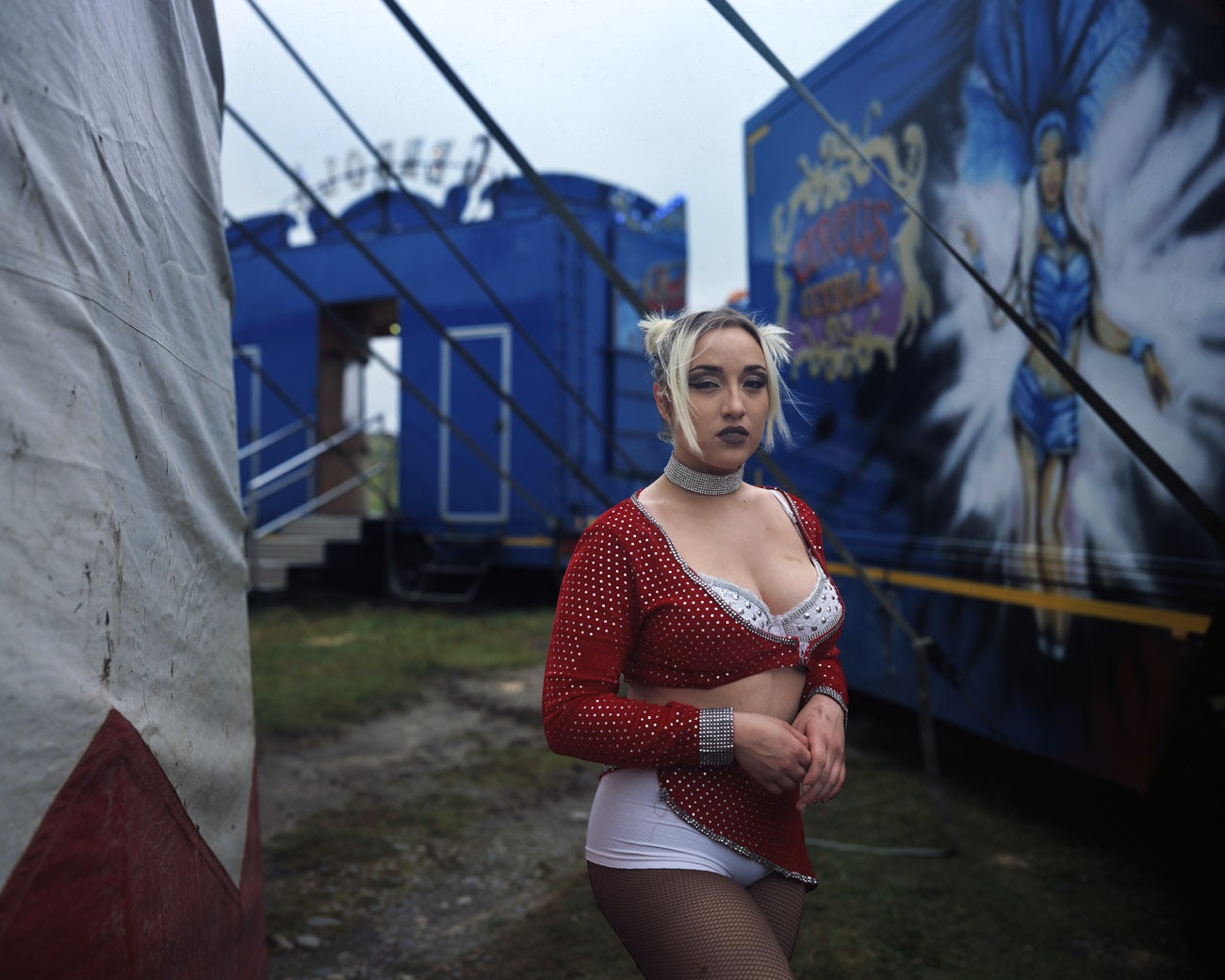 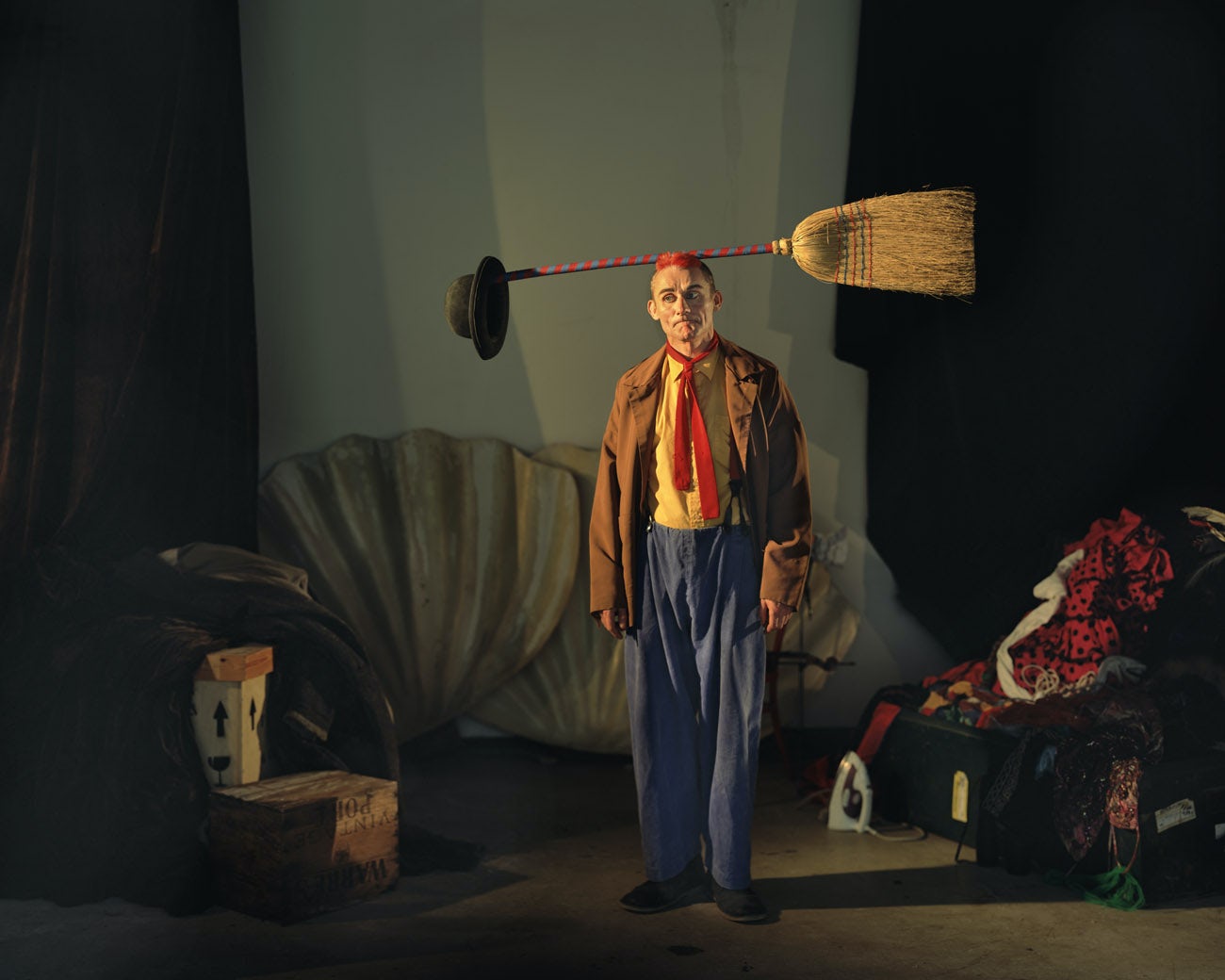 Peter Lavery: Circus Work 1968-2018 – 50 Years of Circus Portraits is available now priced £49.95; peterlavery.com. The body of work is also on view at Grundy Gallery in Blackpool till September 8