Though French poet and singer-songwriter George Brassens died over 40 years ago, Clémentine Schneidermann’s latest body of work stands as proof that his legacy is well and truly alive in his home city of Sète.

The series, titled Sète #20, is being showcased in book and exhibition form, and is the culmination of Schneidermann’s month-long residency orchestrated by local photography association CéTàVOIR. Each year, a photographer is invited to produce a series depicting Sète and its people for the association’s ongoing imageSingulières collection, which aims to build a gradual patchwork of photographic perspectives of the city.

Schneidermann is widely known for her extensive work set in South Wales, where she has collaborated with creative director Charlotte James on their acclaimed series It’s Called Ffasiwn, which unpicked the post-industrial stereotypes projected onto the region.

While that project focused in part on local children in the region, her work in Sète sees her train her lens on a broader range of people. “It is very youthful but also old at the same time,” she tells CR. For this reason it’s difficult to pinpoint the character that underpins the people; instead, she finds that Sète is defined more by its surroundings on the south-east coast of France, where, she says, “the sea and the light shape the city in a very unique way”. 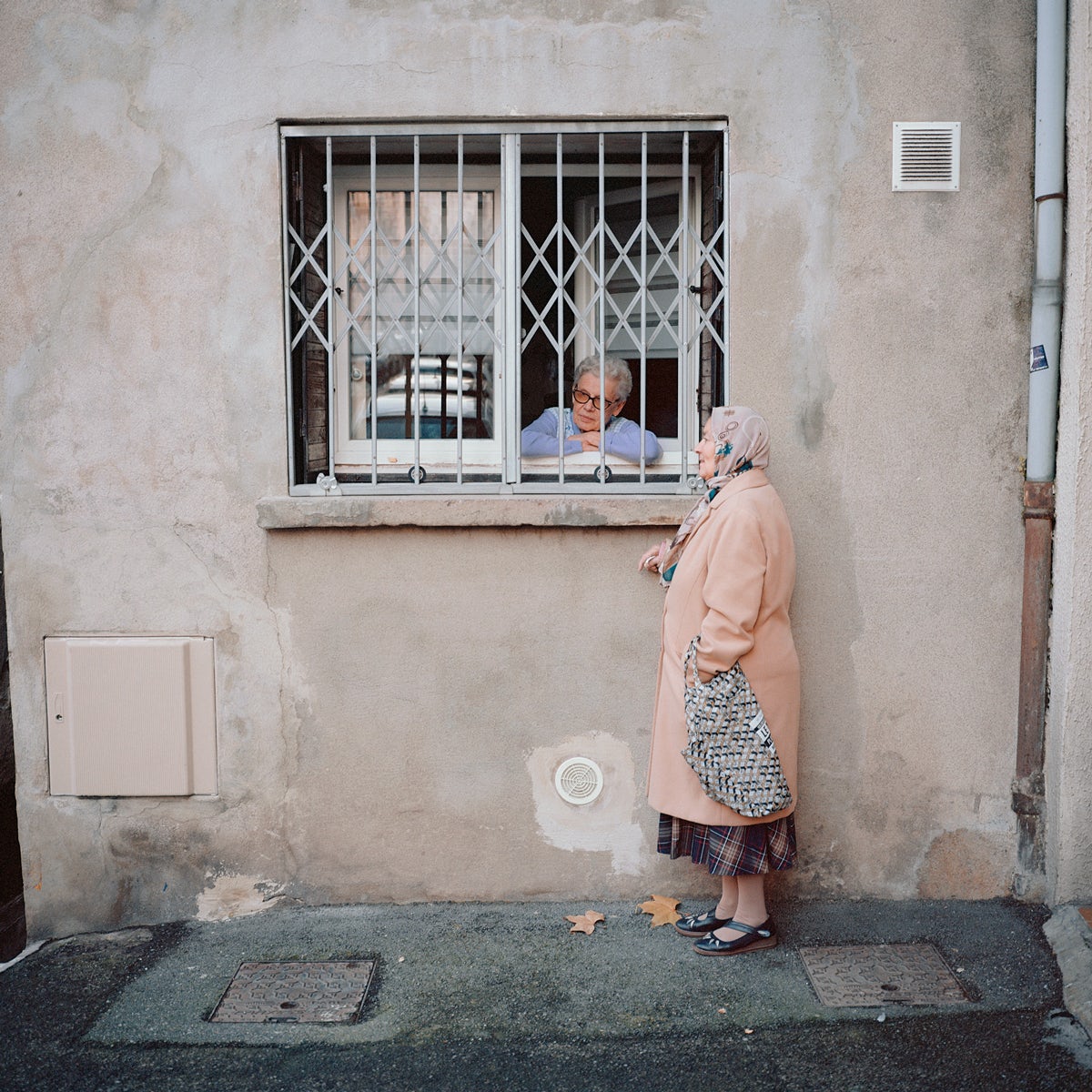 The series comprises a mixture of portraits, still life and landscape photographs, which aim to elicit the traces of Brassens’ legacy, whether in memorabilia and relics or the people themselves. Some subjects bear an uncanny resemblance to the moustached poet, who was often captured with a pipe protruding from his mouth and a cat somewhere in the near vicinity.

“George’s spirit is definitely present in Sète,” explains Schneidermann, who searched for signs of, and connections to him – “people who knew him, but also collectors, musicians, lookalikes, cabaret-restaurants, places he used to go as a teenager with his friends.” 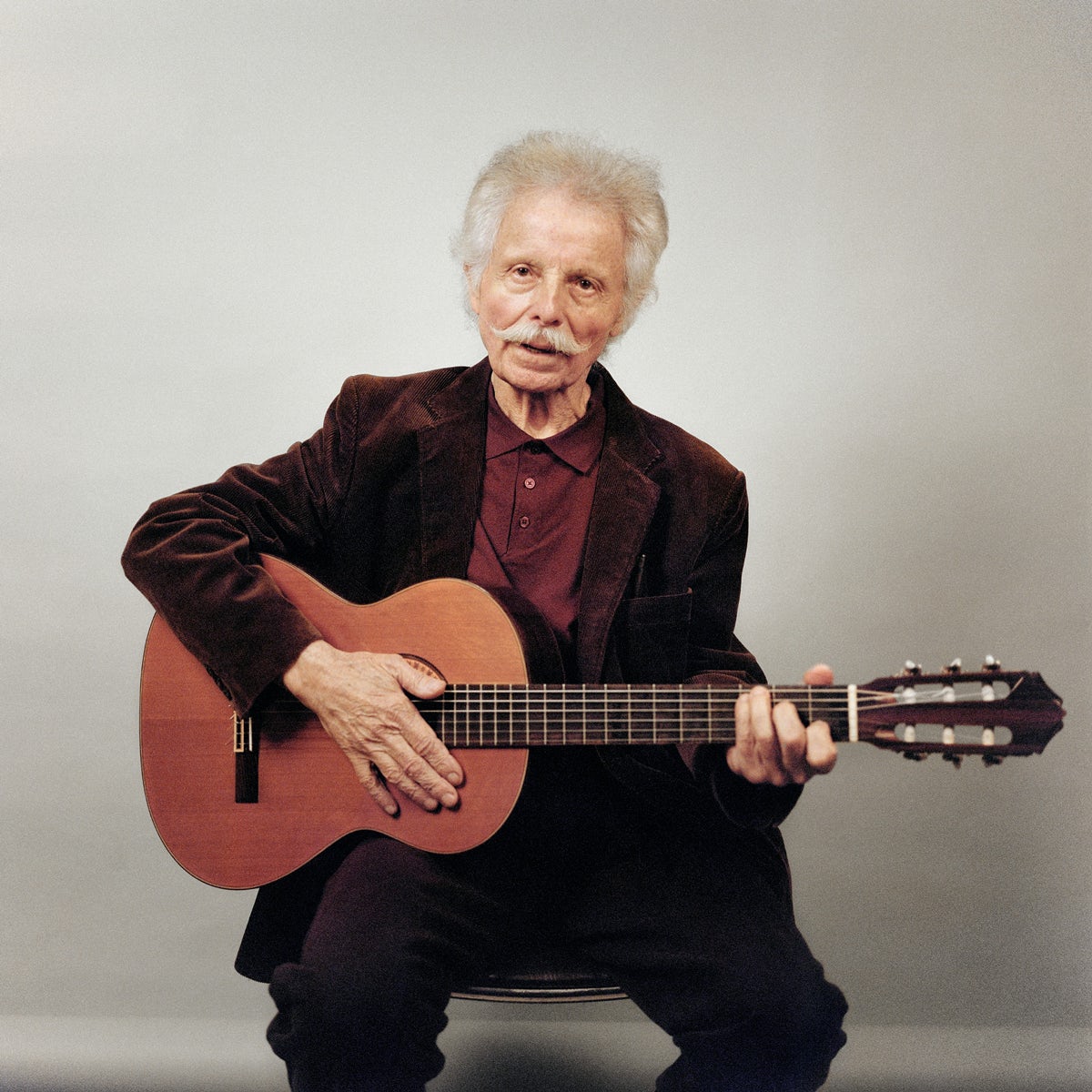 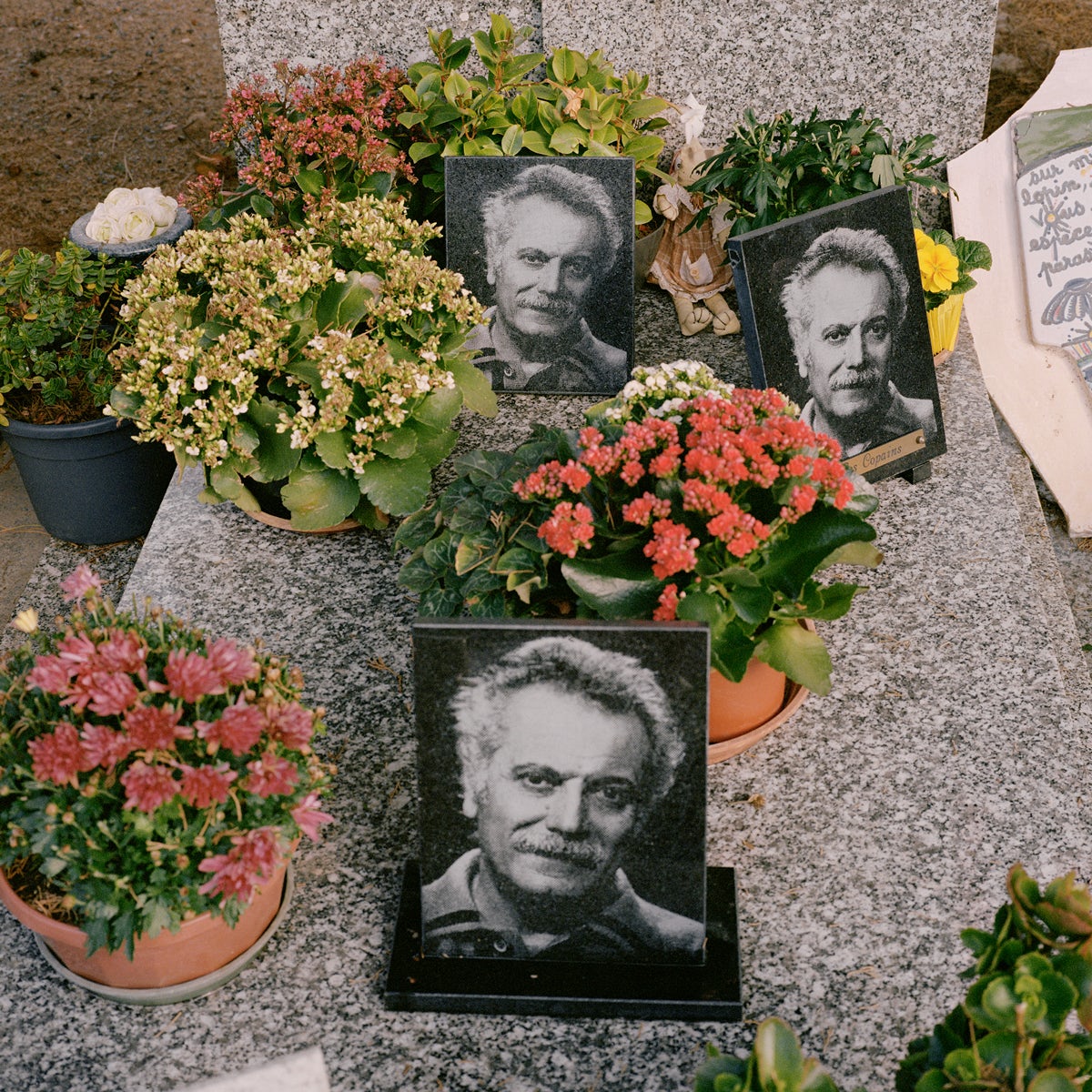 Looking for these obscure clues almost felt like a game, she says. “For instance, he really loved cats. And when I arrived in Sète, perhaps because it is a fishing town, I saw cats everywhere I went. I played with references to Brassens, sometimes not always obvious, but it amused me. I assumed that non-French people might not get all the references so I tried to create images that could live outside Brassens.”

The photo book challenges the typical imagery associated with coastal photography, which is often either highly saturated or bleak and grey, particularly in depictions of port towns and cities. Schneidermann’s palette instead comprises gentle pastels and muted tones, an organic product of the colours she encountered during her month-long stay over winter. 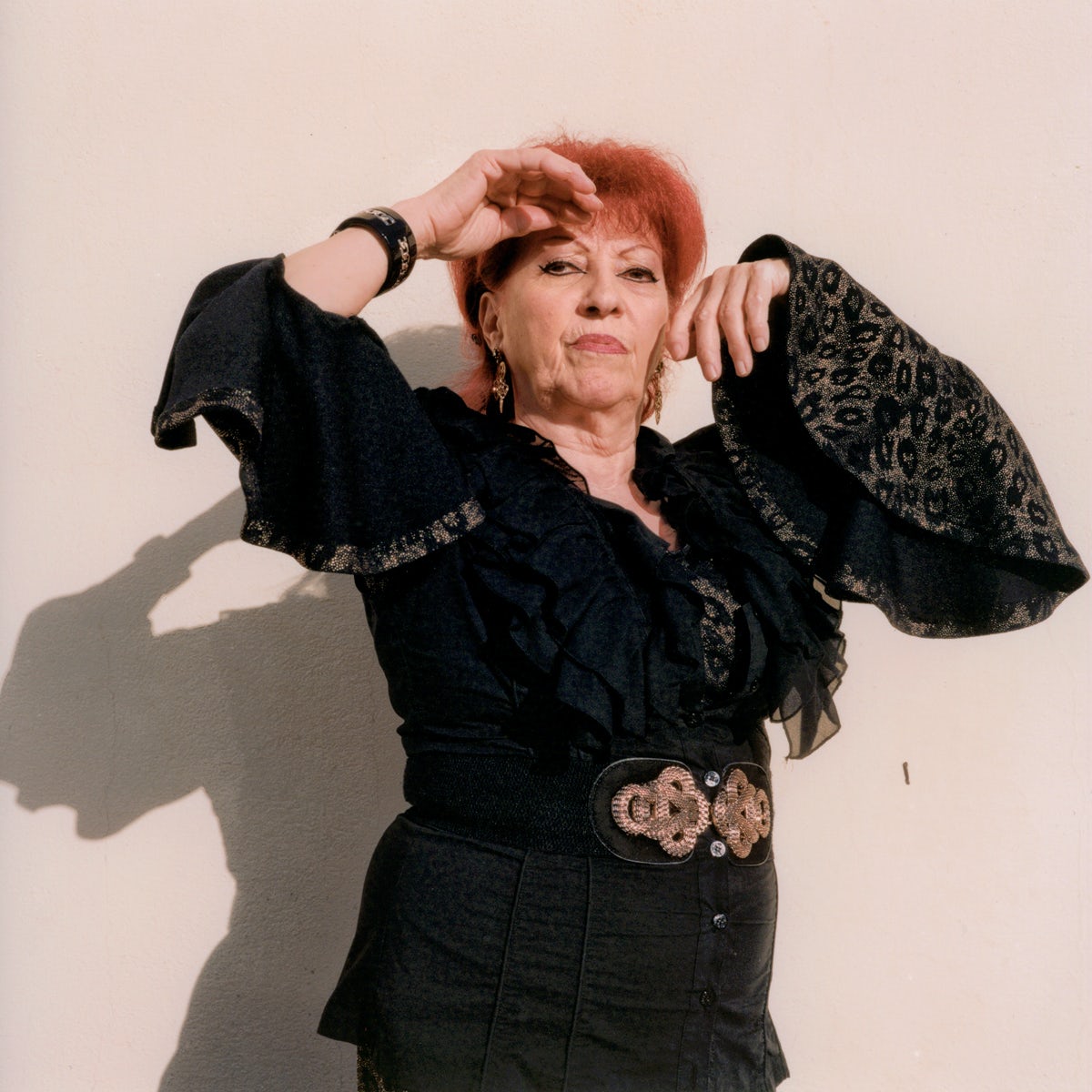 “I tend to work mainly with natural light and Sète has a specific colour palette,” she explains. “There is an interesting juxtaposition (and contradiction) between the blue of the sea and the warmth of the town. These two different palettes fascinated me and I tried to navigate between the two.”

Working in the winter months not only shaped the colours in the photographs but the atmosphere too. “There was a particular vibe, more authentic than in the summer for instance. People often say the ‘real’ Sète is in winter as opposed to the summer, which is an important tourist season,” she says. Schneidermann found that the locals trusted her with their portraits given their familiarity with the annual initiative, as seen in her subjects’ confident gazes and her unobtrusive shots inside their homes. 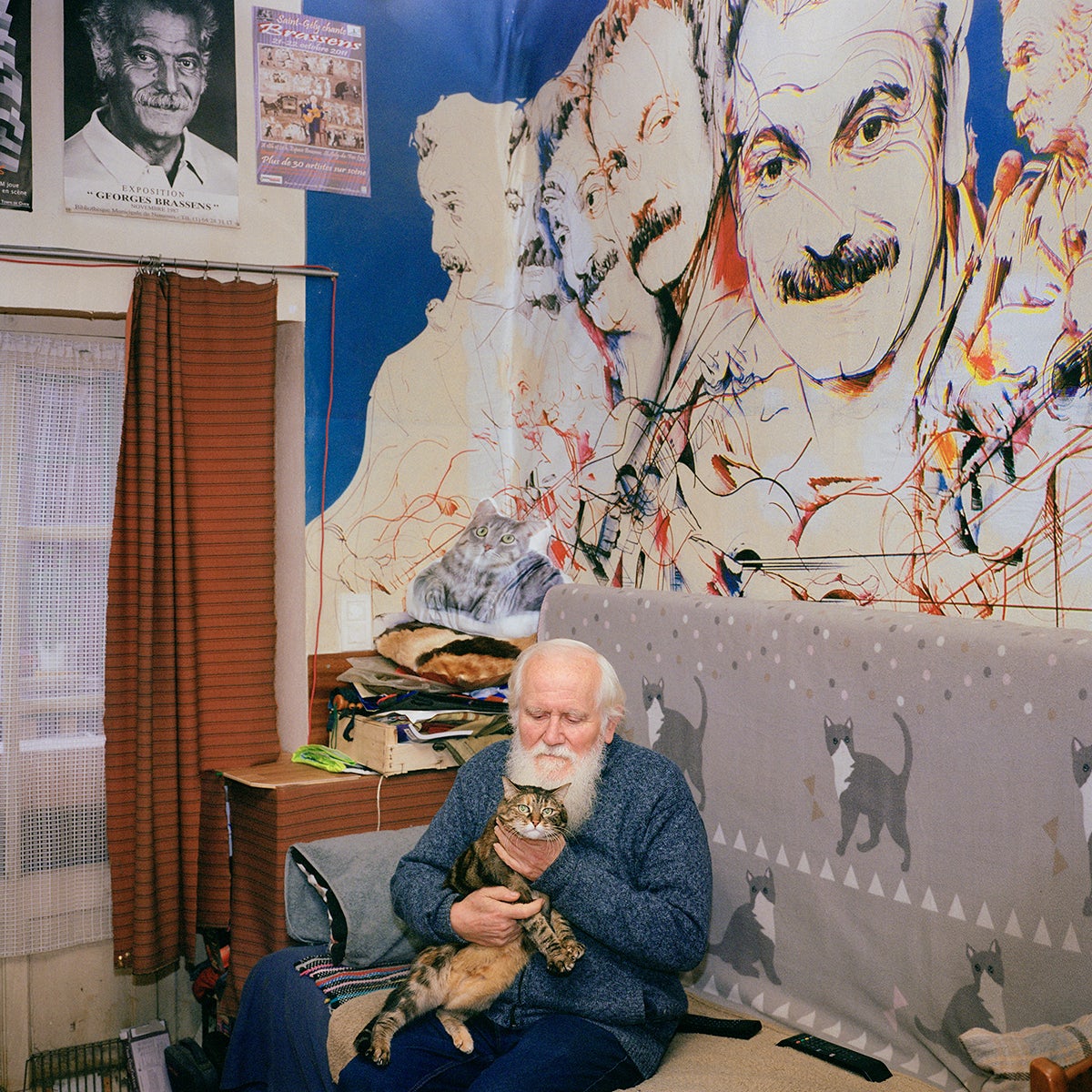 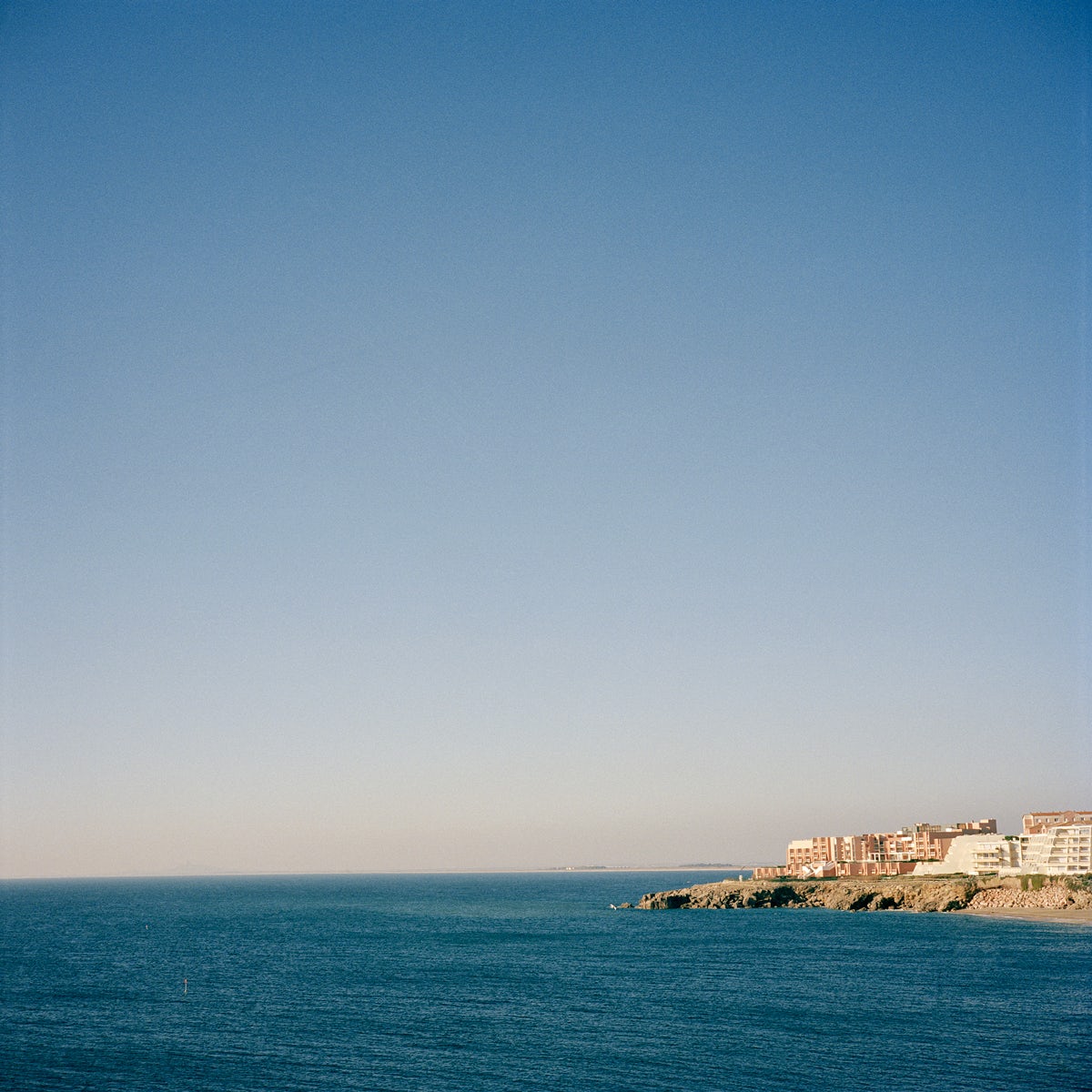 Having developed much of her practice abroad, creating a body of work in her native France was a novel experience. “It felt somehow easier but also more challenging as I often think I interact with people in a different way when I speak in French in comparison to English,” she tells us. “I think that I got used to be the ‘foreigner’ so it was strange to lose that and not have people asking me where I’m from.”

However, there was some sense of homecoming, due to Schneidermann’s personal connection to Brassens, whose presence is felt throughout the project. “I also grew up listening to Georges Brassens at school and at home so it felt very familiar to immerse myself in this universe.” 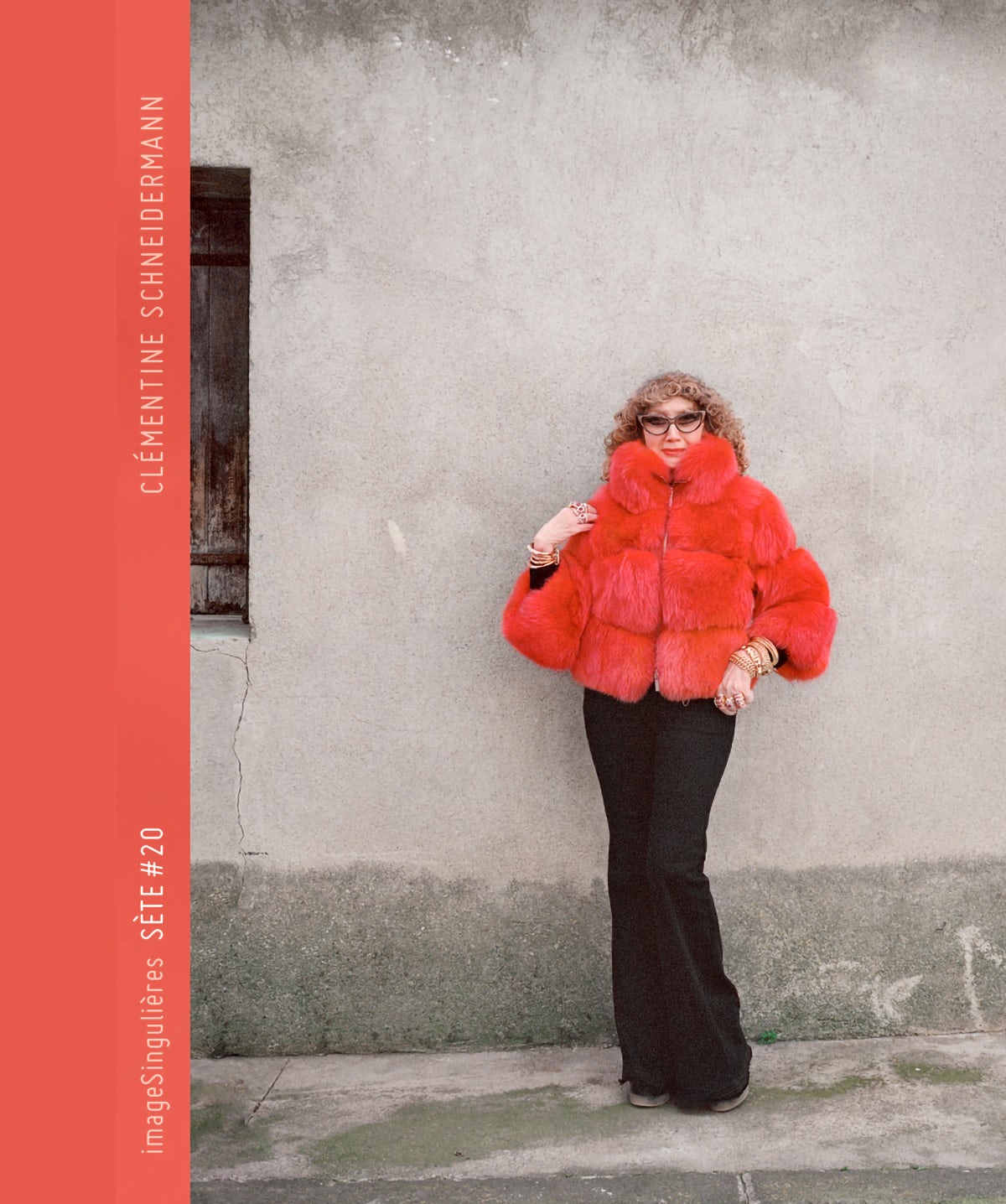 The Sete #20 book is available to order here, and the exhibition runs at Chapelle du Quartier Haut, Sete until October 11; la-mid.fr