Coming in at over two minutes long, Tyler, the Creator’s track – which was made especially for the spot – marks out the vibe for the whole ad, with characters shown taking a sip of Coke before finding themselves compelled to move their body.

The emphasis is on the simple pleasure of a Coke and marks a change in direction for the brand, shifting away from the more earnest tone it has adopted lately. This included an ad featuring George the Poet released last summer which mused on how our lives may change post-pandemic, and a recent personalised campaign where customers could write messages for a better year ahead on Coke cans. By contrast, this spot is all about the fun. 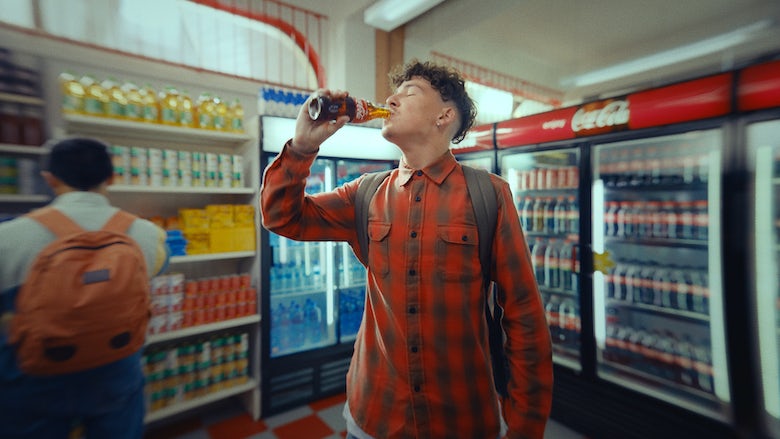 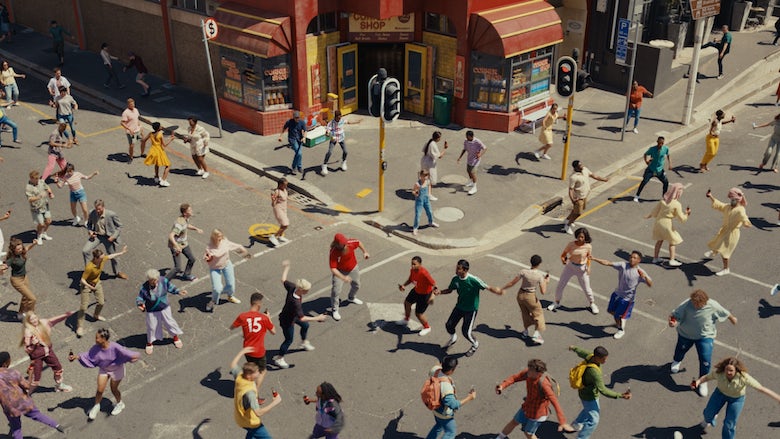 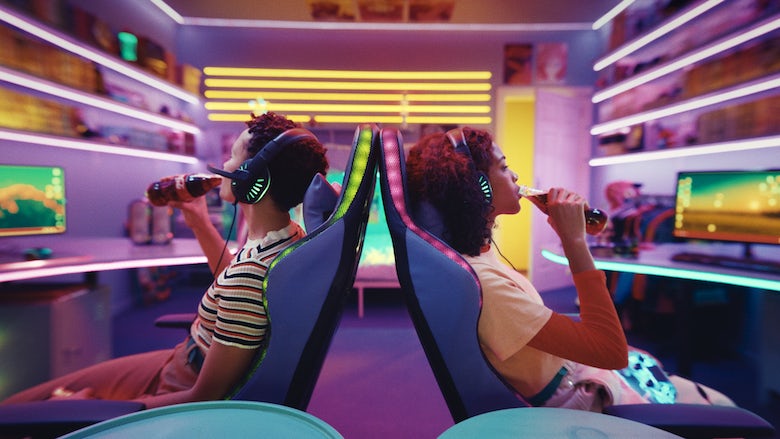 While Tyler, the Creator’s contribution to the ad makes it feel bang up to date, ad watchers might find the moves in it somewhat reminiscent of the classic Levi’s Twist ad, though thankfully without some of the more nauseating limb contortions featured in that spot.