It’s been a busy few weeks for Coldplay. The band recently ramped up preparations for its eighth album, Everyday Life, with a stunt that saw it sneak ads into local newspapers for its most eagle-eyed fans.

Ahead of the album’s release, the band has released a video for one of its title tracks, Daddy, enlisting the help of animation studio Aardman to bring it to life. “Daddy isn’t a single in the traditional sense, but we always wanted to make a video for it as the song feels like a story within itself,” says Phil Harvey, Coldplay’s Creative Director. 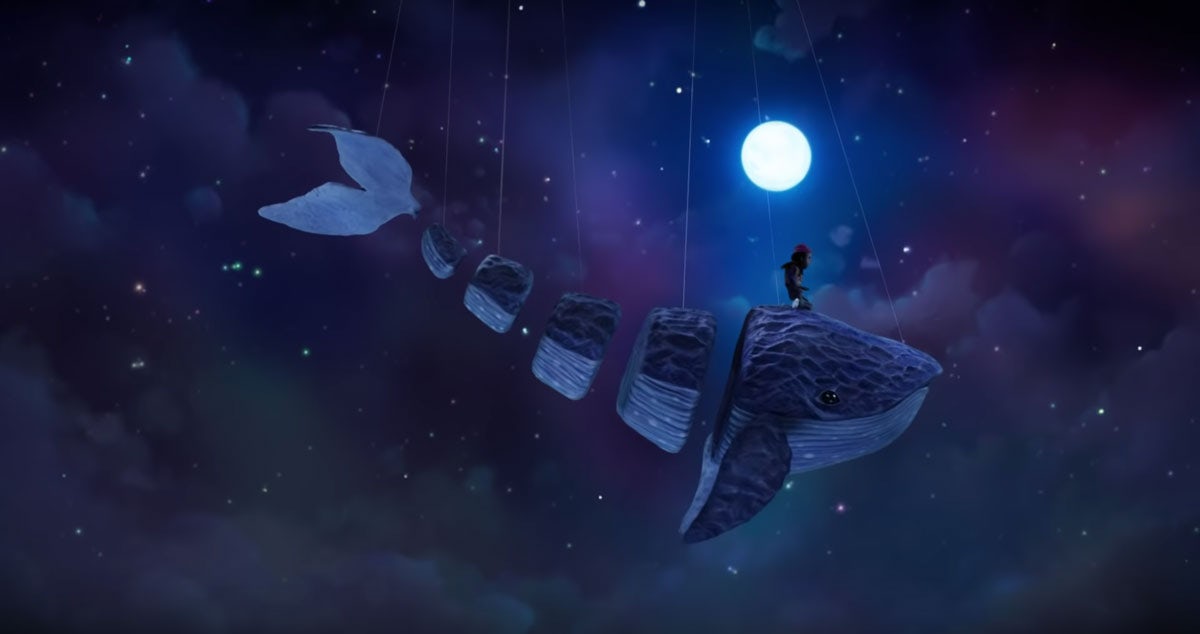 Directed by Aardman’s Åsa Lucander, the five-minute video follows a young girl lost at sea as a metaphor for her fragmented memory of her father, and features live action puppetry, 2D animated sea creatures and a digitally painted backdrop of a purple and blue-tinged night’s sky.

“I wanted to capture the nature of dreams and memories – a sense of a fragmented, surreal imagination,” says Lucander. “It is an emotional journey, and I guess you could read it in many ways. The sea becomes a metaphor for what stands between the girl and her father. A threat, a sense of danger of the unknown and what she has lost.”