There’s a wealth of great collage artists sharing content on Instagram, but Adam Hale has crafted a distinctive aesthetic. The Surrey-based creative makes playful compositions using images from contemporary magazines. Body parts, animals and everyday objects from fashion shoots and ads are cut up and assembled on neutral backgrounds, creating striking and surreal artworks that are always surprising but instantly recognisable.

Hale started making collages in 2015, as a way to exercise his creativity outside of work. After studying graphic design at university, he found himself working in email marketing, but as he progressed from designing and coding into management, he found he was spending less and less time on creative tasks. “That’s when I turned to personal projects, because I wasn’t really getting that creative outlet at work,” he tells CR. After pondering possible side projects, he hit on the idea of creating collages using the free magazines and newspapers that he picked up on his daily commute – and The Daily Splice was born. 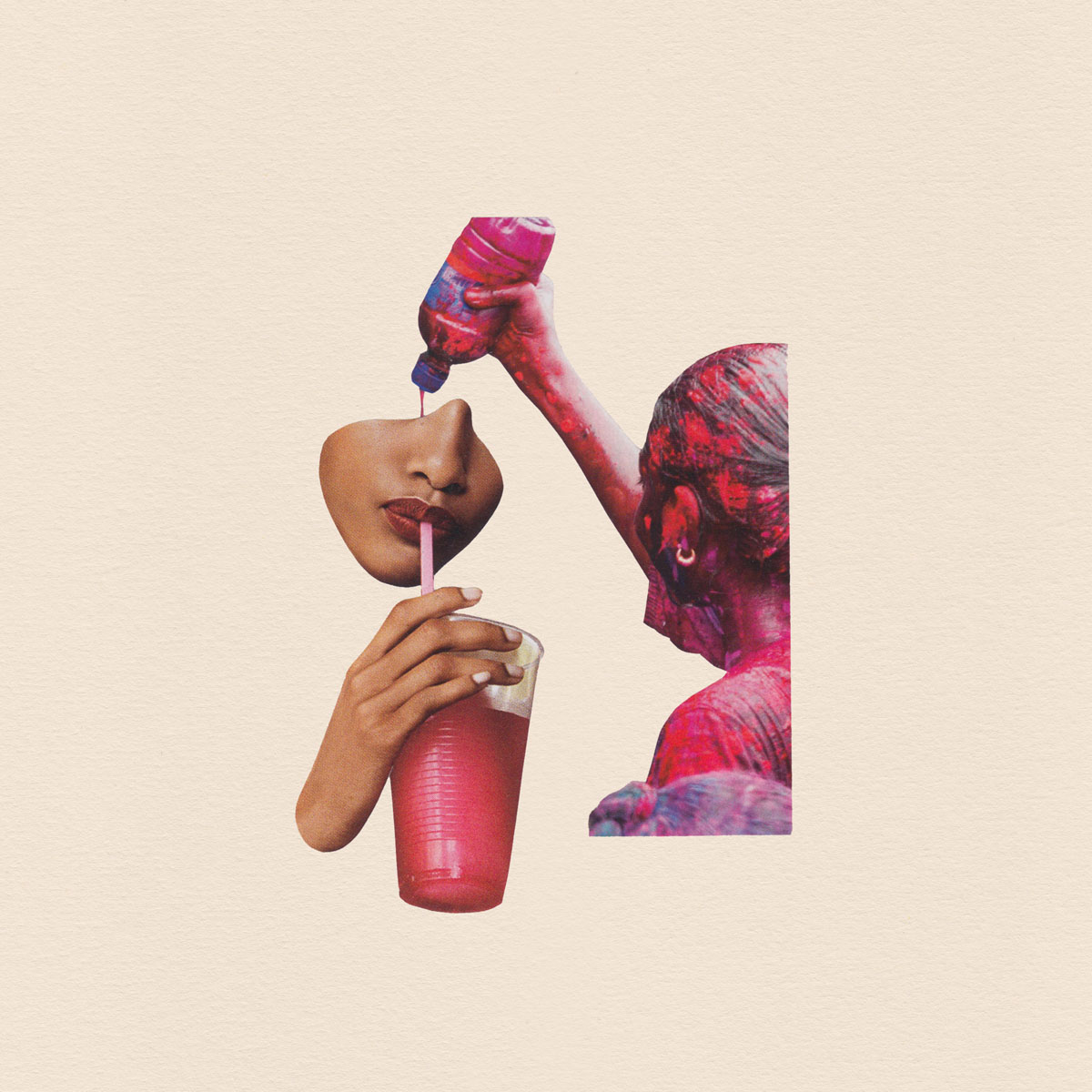