The trio’s Kenzotopia campaign depicts a journey from the urban world to the natural world, culminating in a Hawaii-inspired paradise scene.

Having lived and worked in “paradisaical” Maui, LaChapelle found his own work aligned with the utopian theme: some of his shots of Maui were used as backdrops. “It felt great to just step into Kenzo’s world and take another look at utopia with Humberto and the team,” he says. “I didn’t want to shoot against other people’s photos, and I just came up with this idea to put the exterior on the interior of these rooms.” 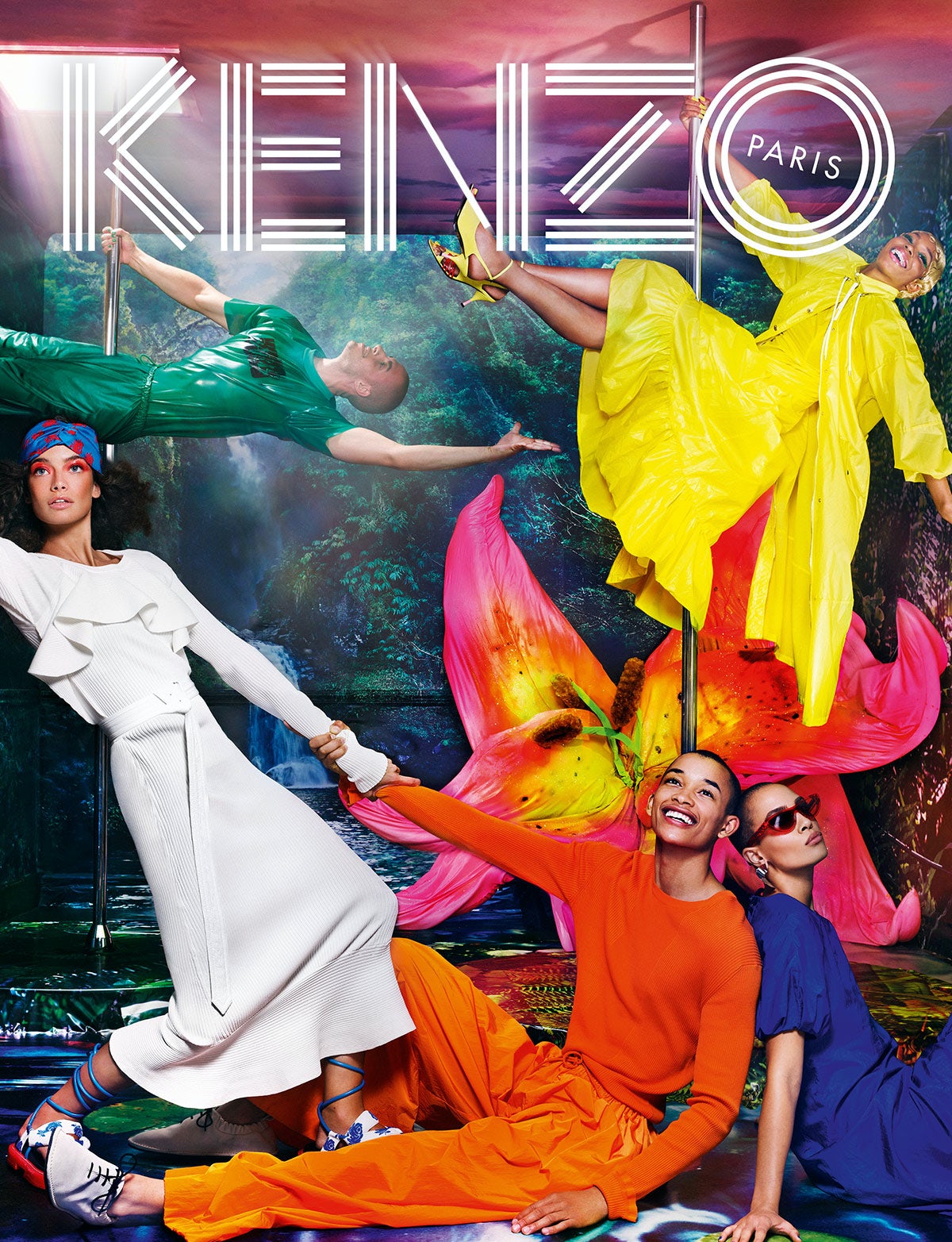 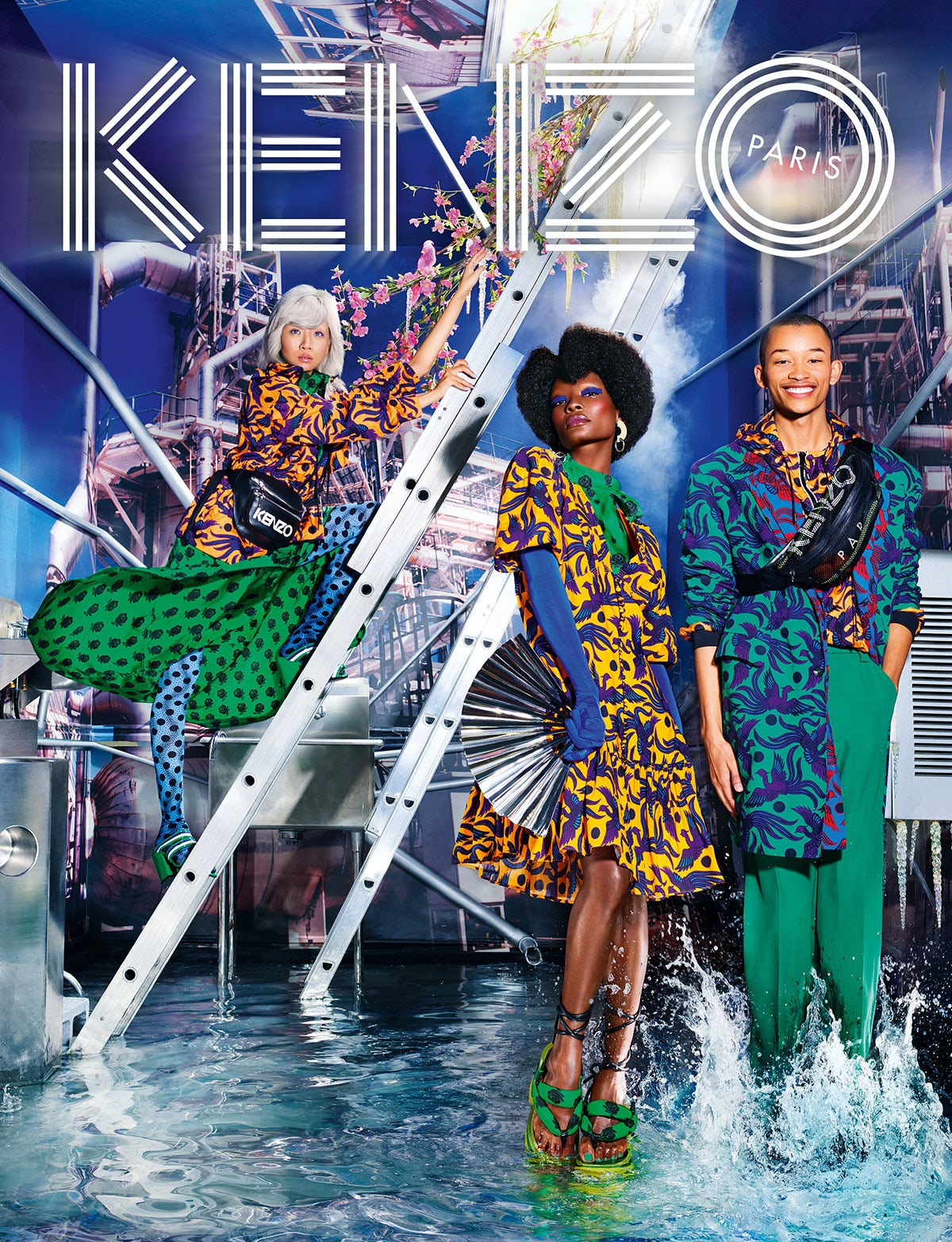 Bucking the trend for “sad-looking young models in very expensive clothing”, the collaboration is rooted in the “happy and optimistic” feel of Kenzo’s collection, says LaChapelle. Leon’s mother, visiting the set for a day, found herself enlisted as a model, and a mixture of real people, models and children were cast, cultivating a dynamic range of expressions and interactions.

This is the latest in a series of playful campaigns from Kenzo. Other recent offerings have included the brand’s Spike Jonze-directed perfume ad and its Sonic Sneakers online store-cum-video game.

As with these campaigns, Kenzotopia presents a different world. “There is a fantasy you want to be absorbed into,” says Lim. “It’s rare to see something like that, both mesmerizing and also something that you want to look at and jump into yourself.” 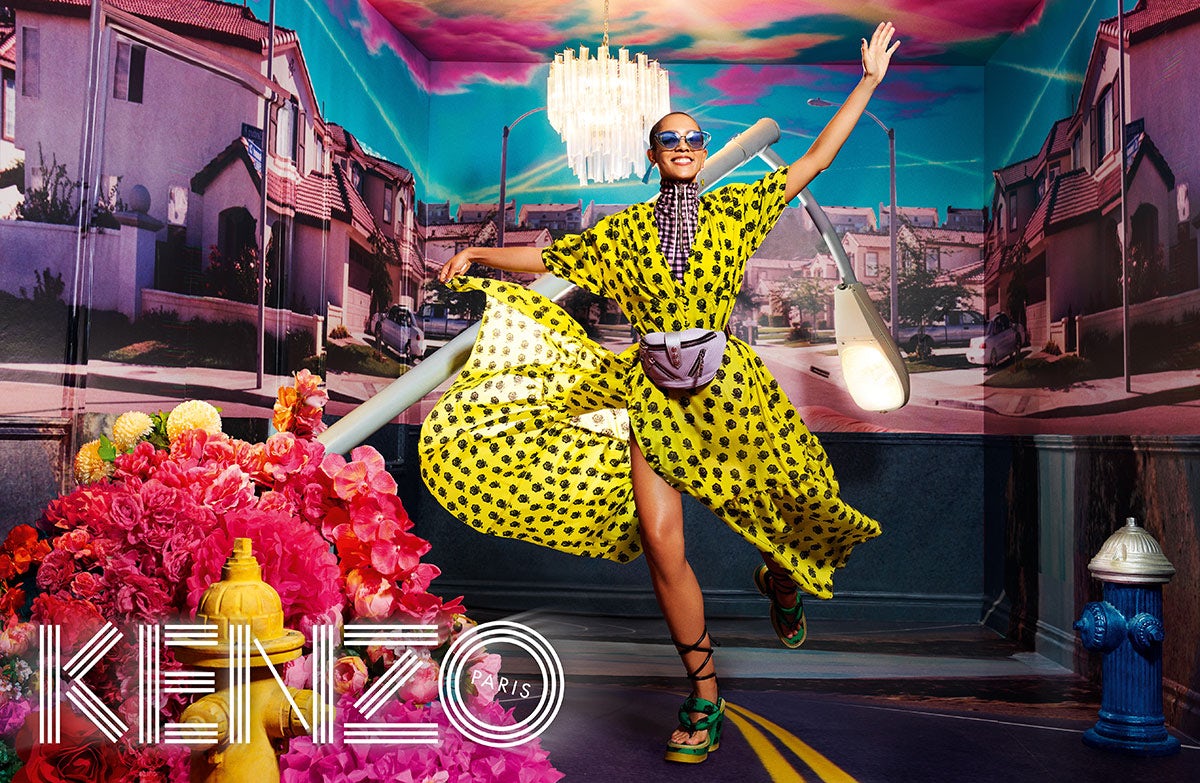 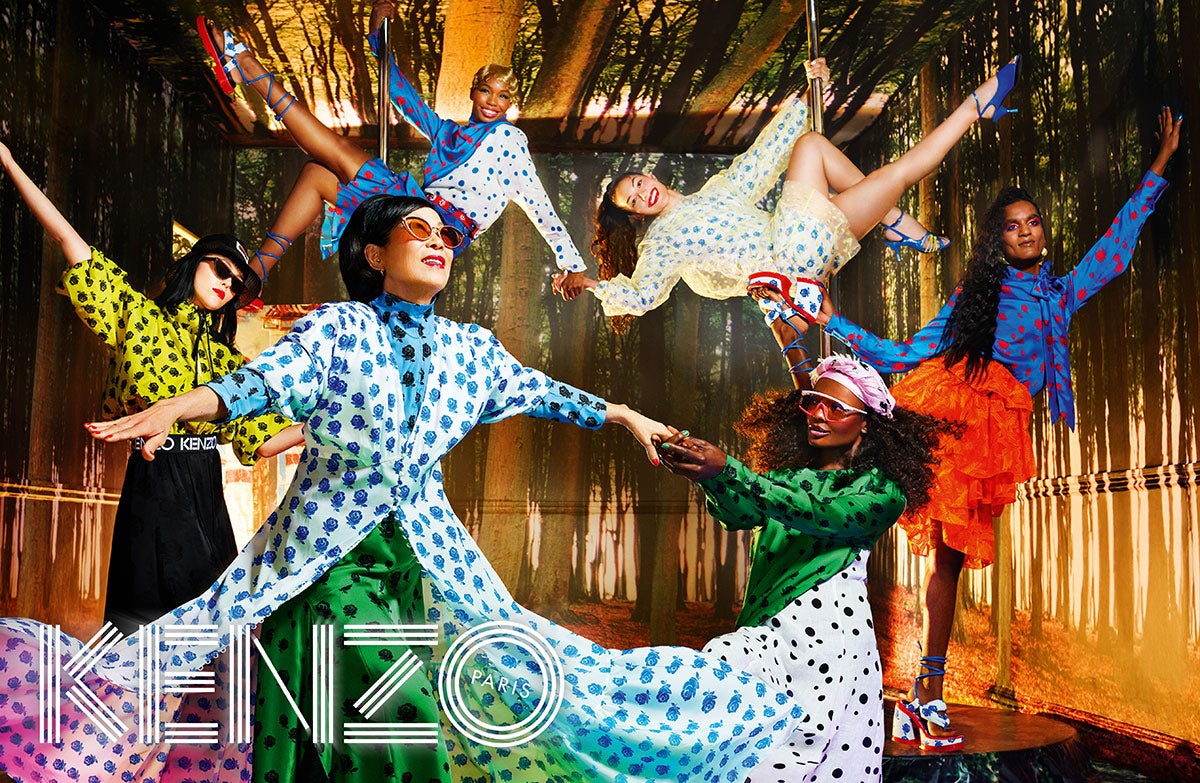