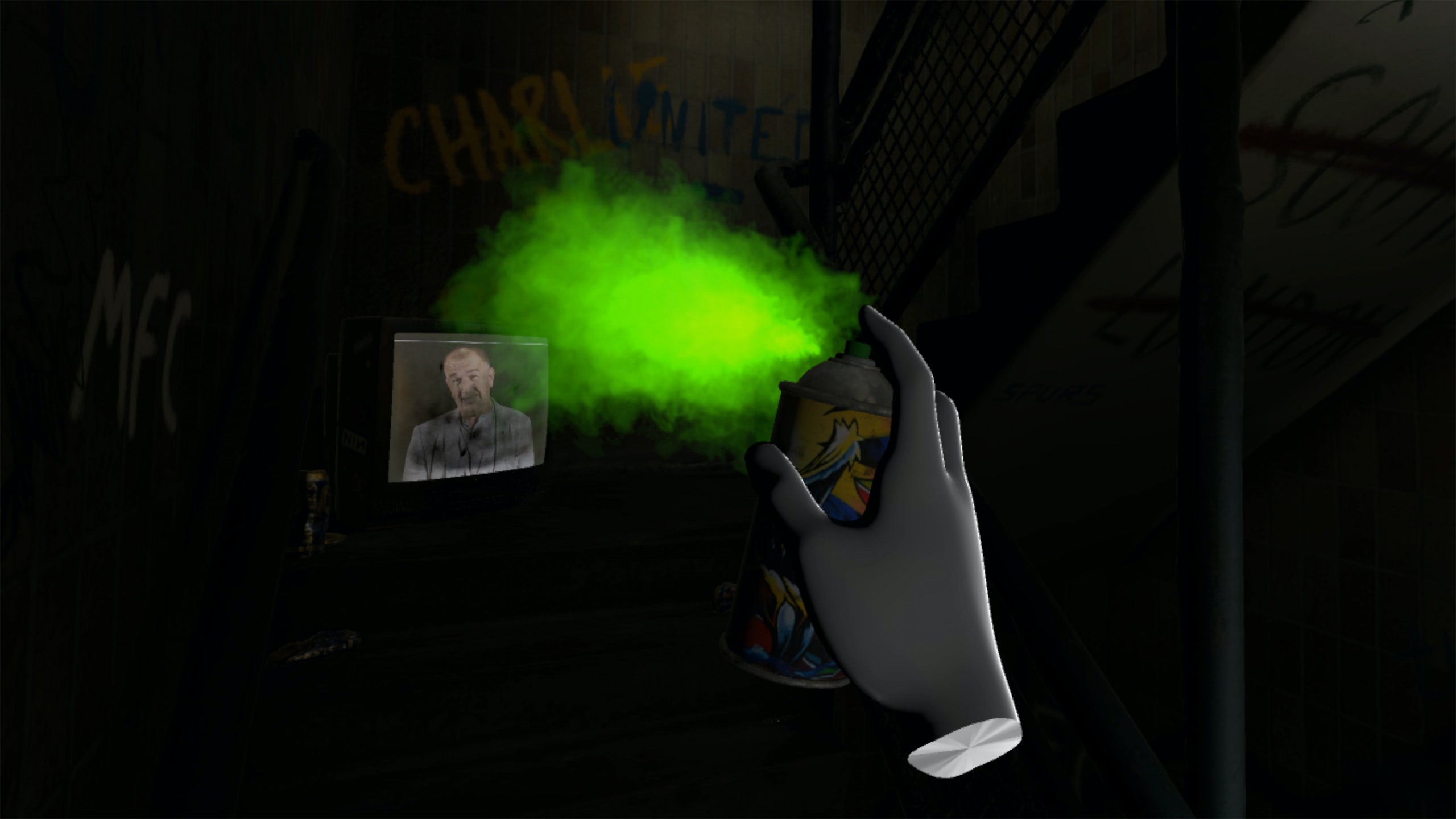 Common Ground is an immersive documentary film that takes viewers on a journey into the history and politics of the UK housing crisis. It puts a human face on the housing system, allowing audiences to explore the Aylesbury Estate, the biggest social housing project in Europe and home to thousands of South Londoners. Viewers follow the estate’s history, from its inception in the 1960s to its controversial redevelopment today. Stereoscopic 360 video, photogrammetry, 3D modelling, archive footage and interactivity allow this multifaceted VR documentary to explore notions of community, examine the disenfranchisement and demonisation of the working classes, and capture the sense of betrayal that residents feel when forced to move on.

Common Ground had its world premiere at New York’s Tribeca Film Festival 2019, and its UK premiere at Sheffield Doc Fest 2019. 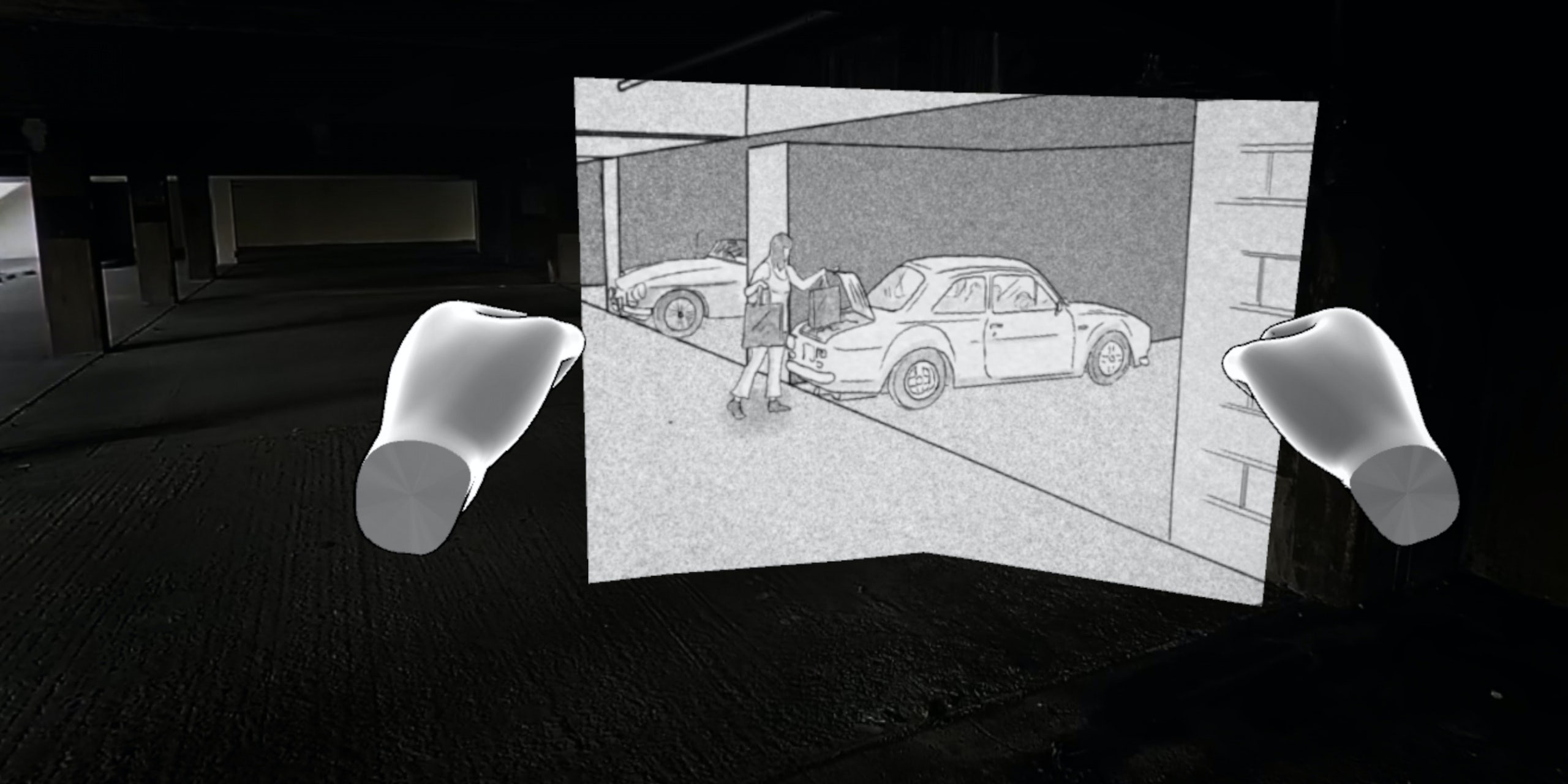 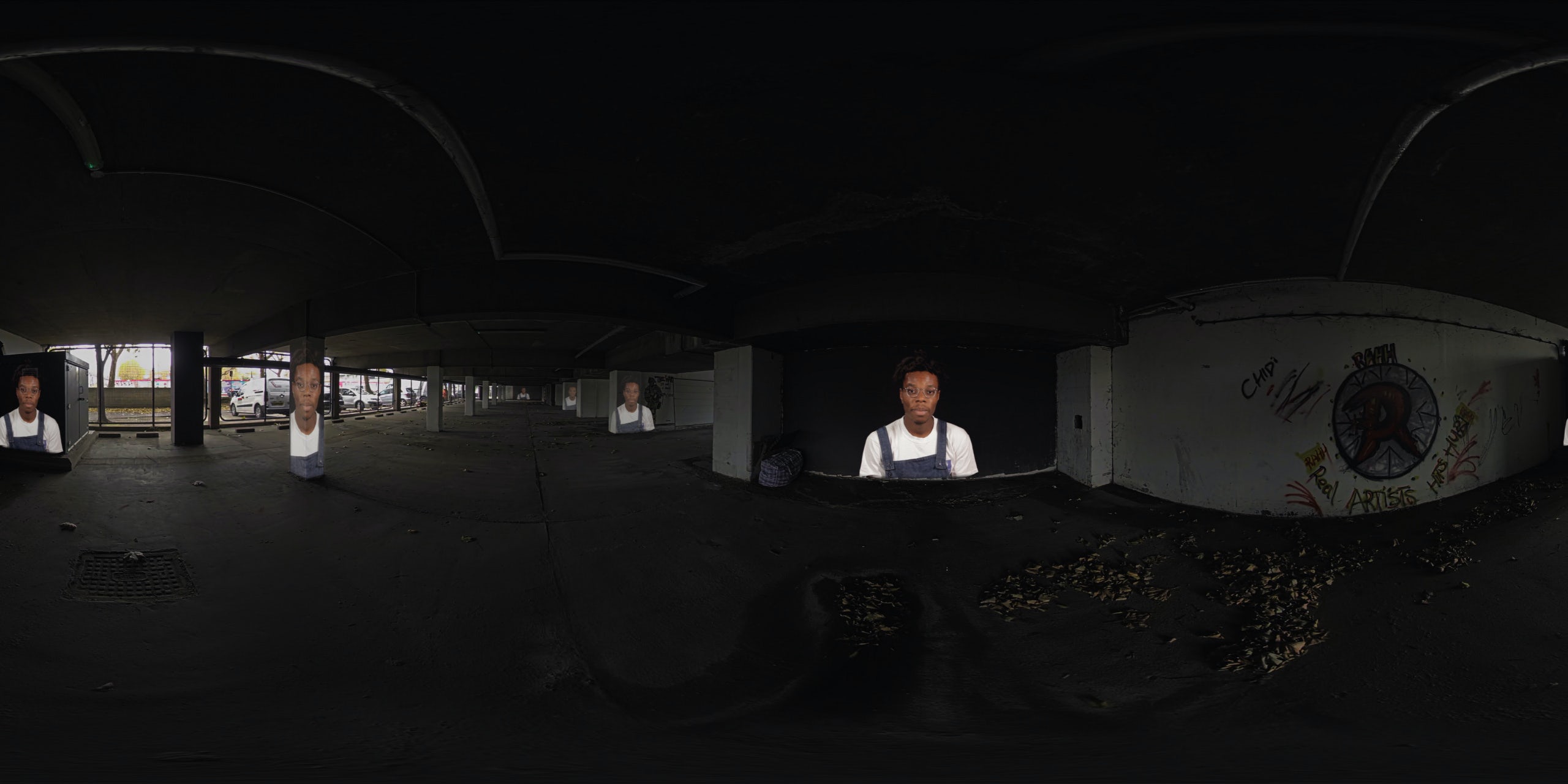 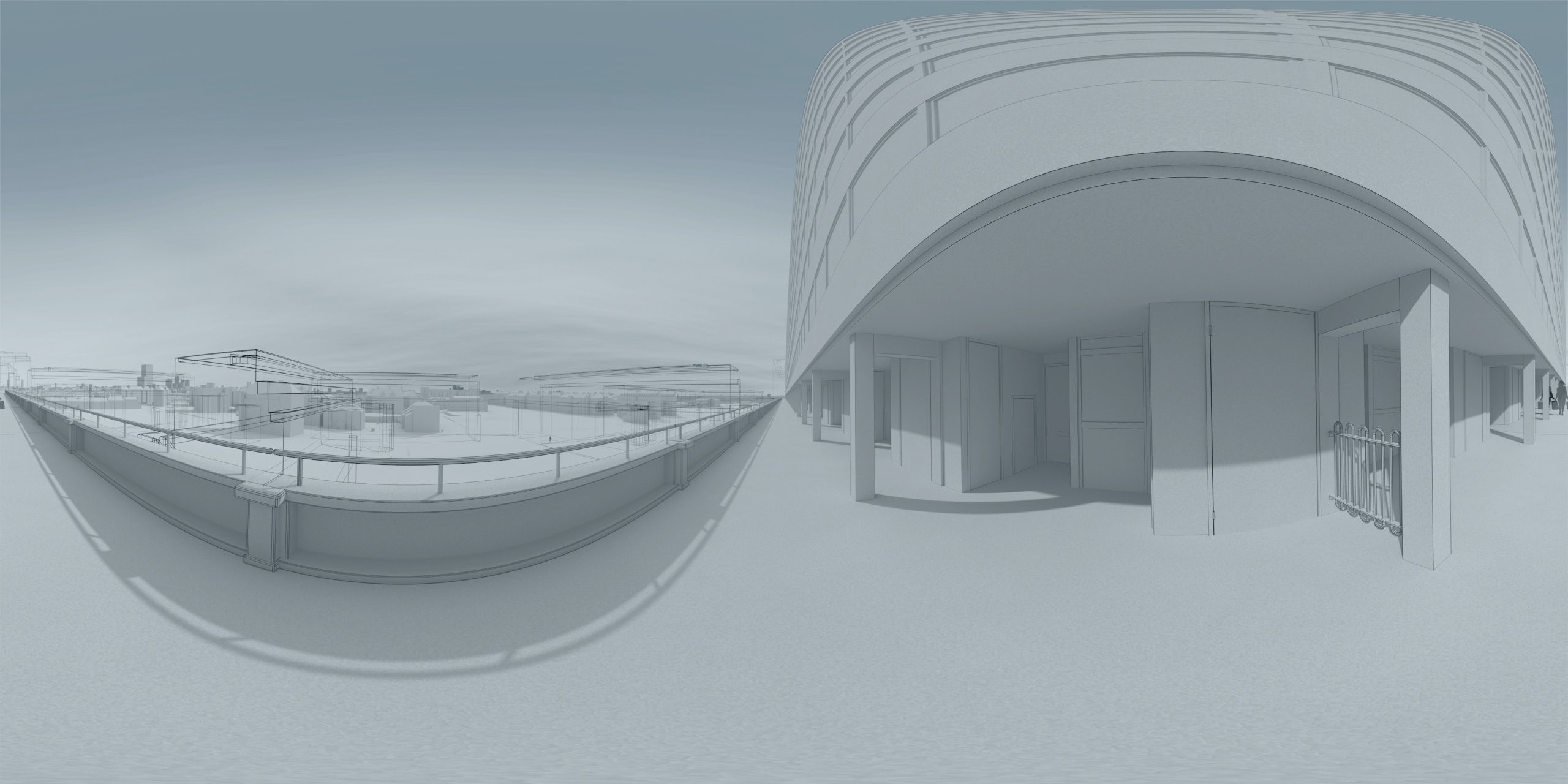 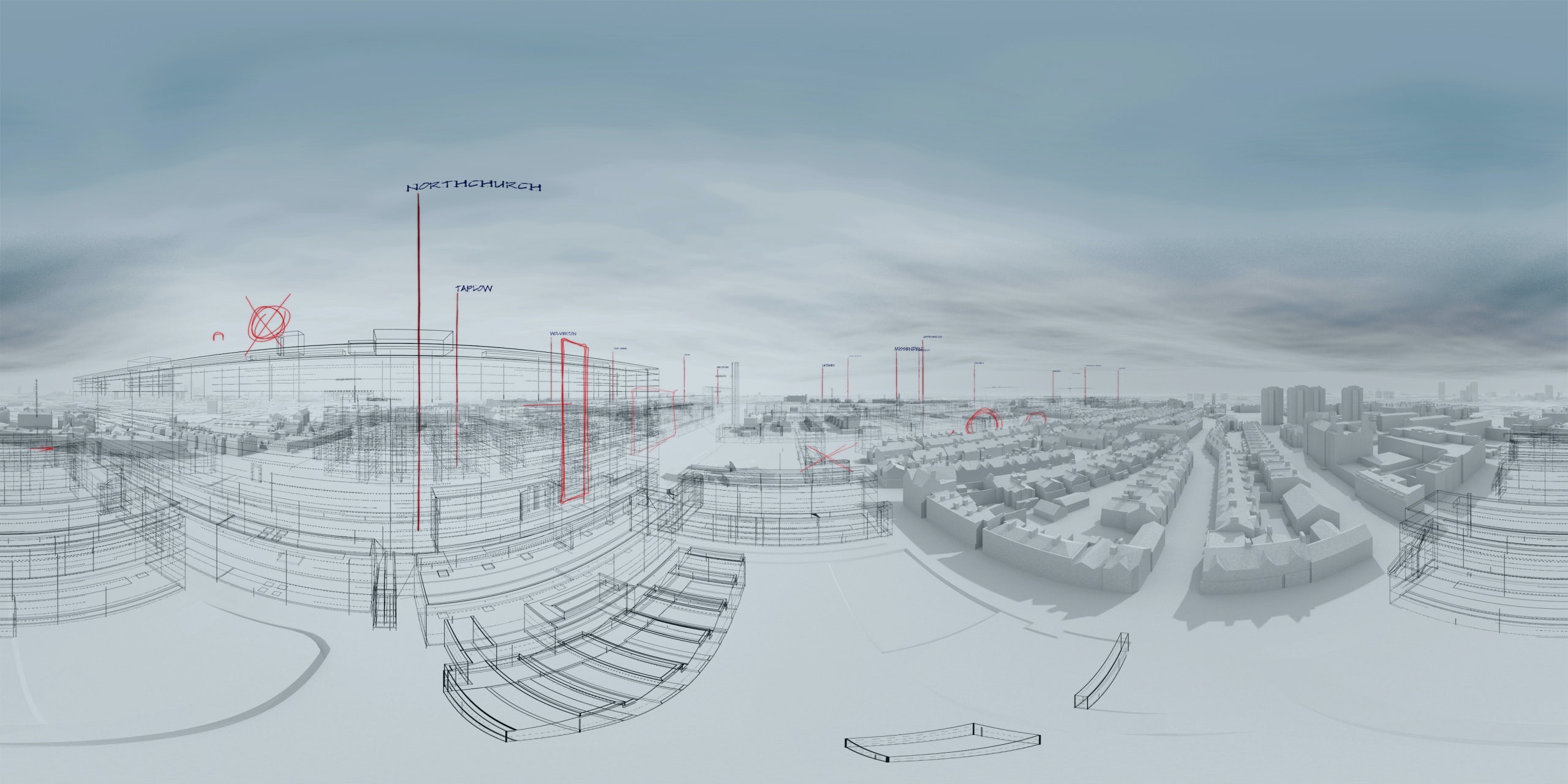 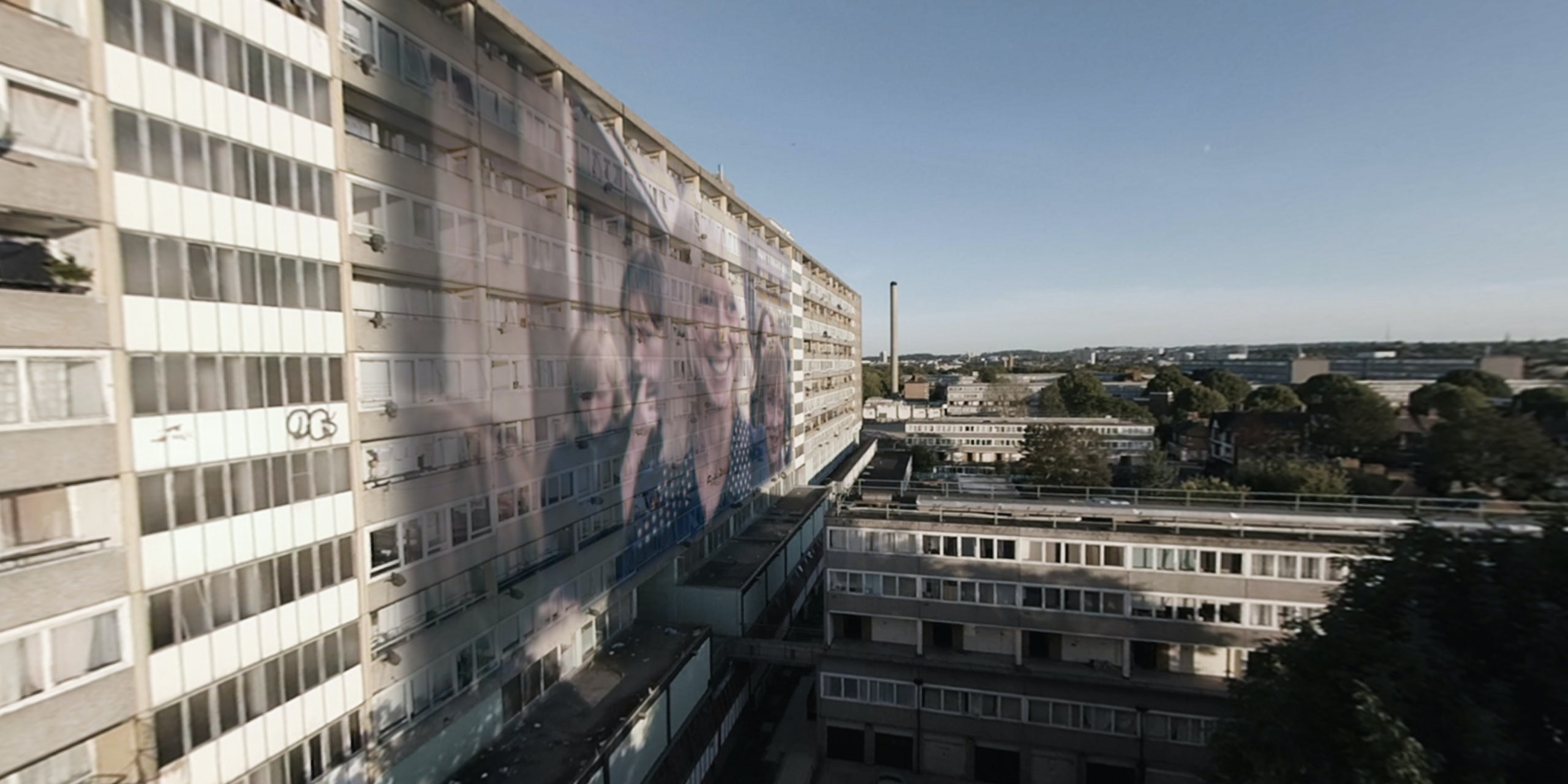 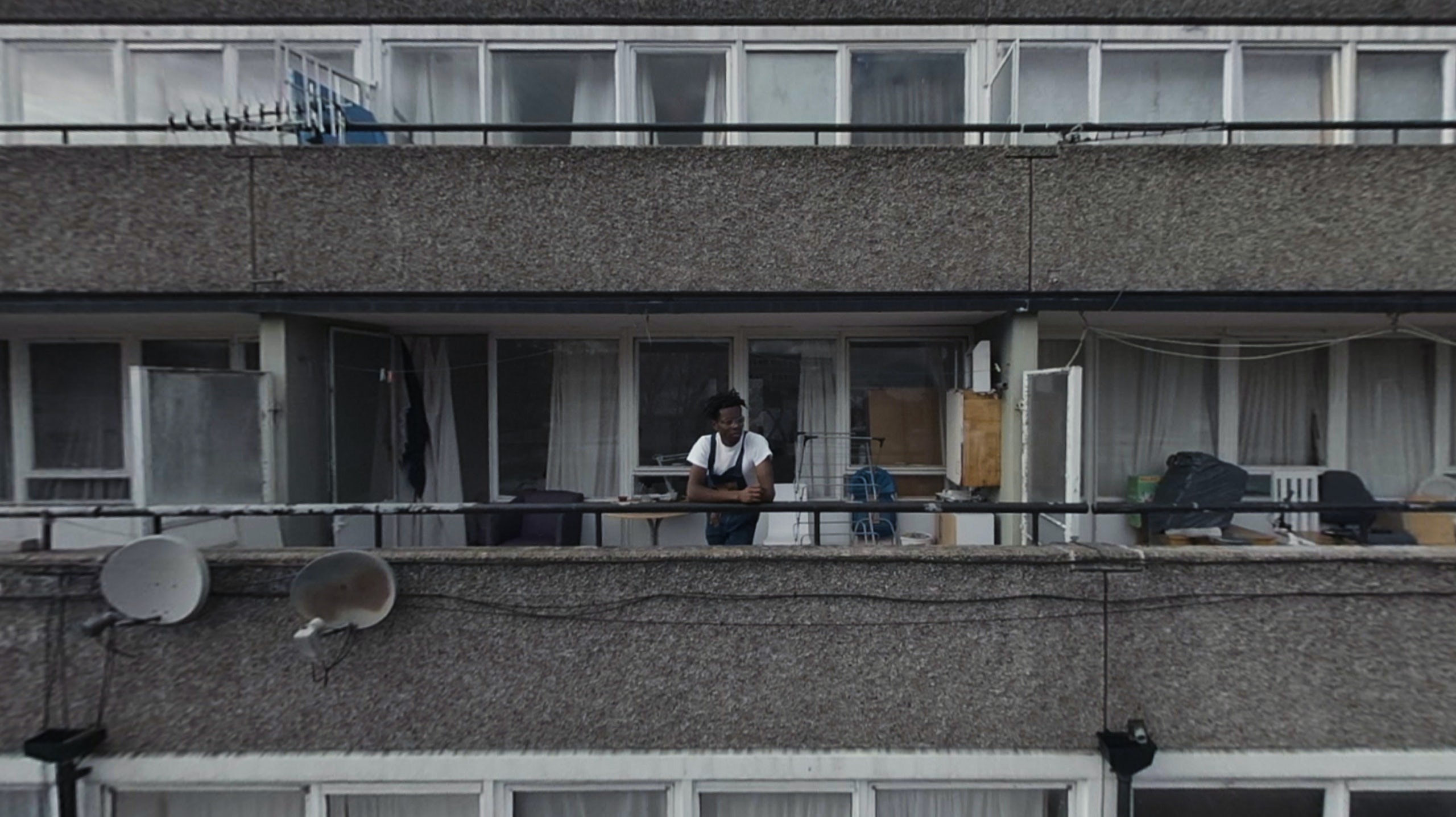 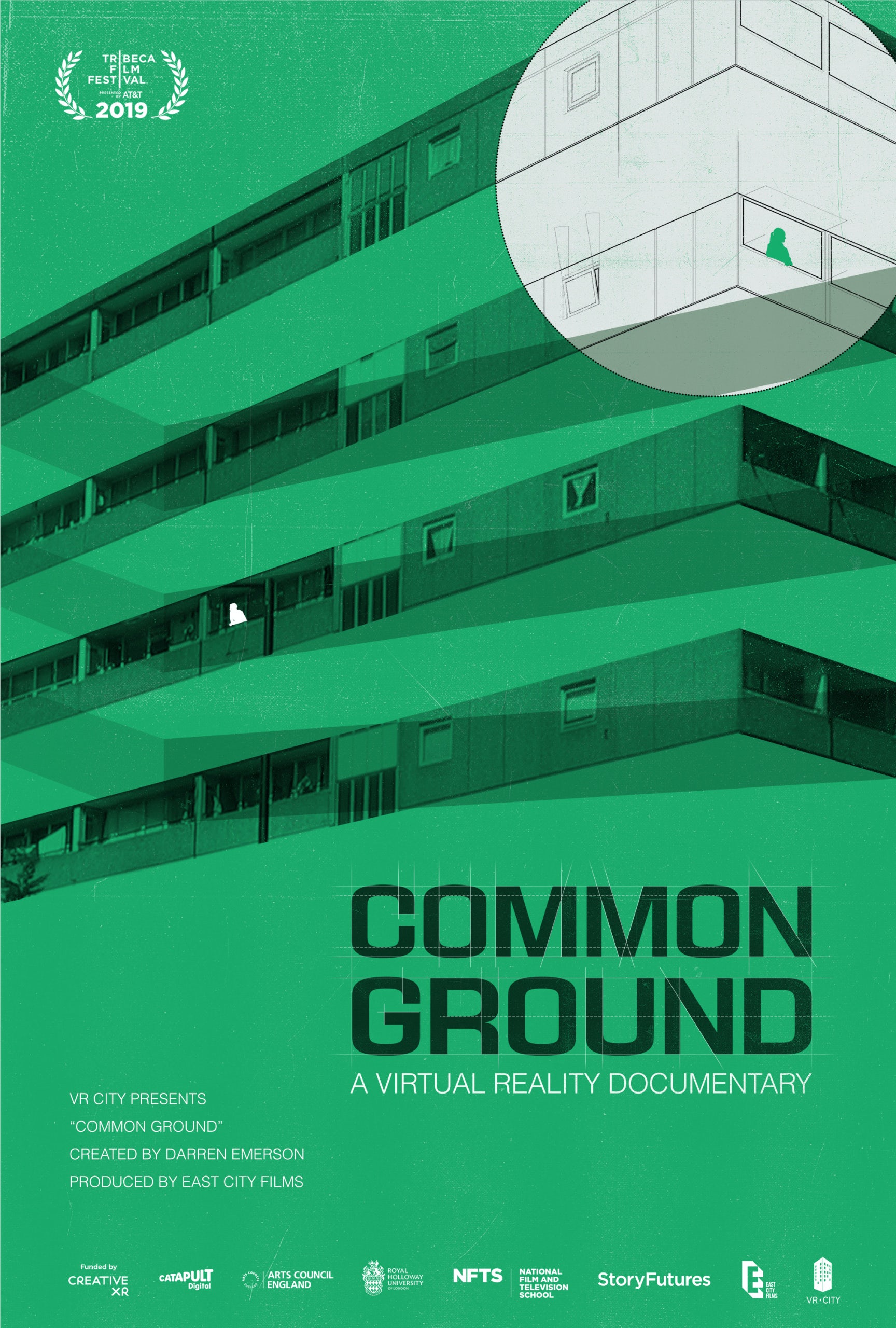