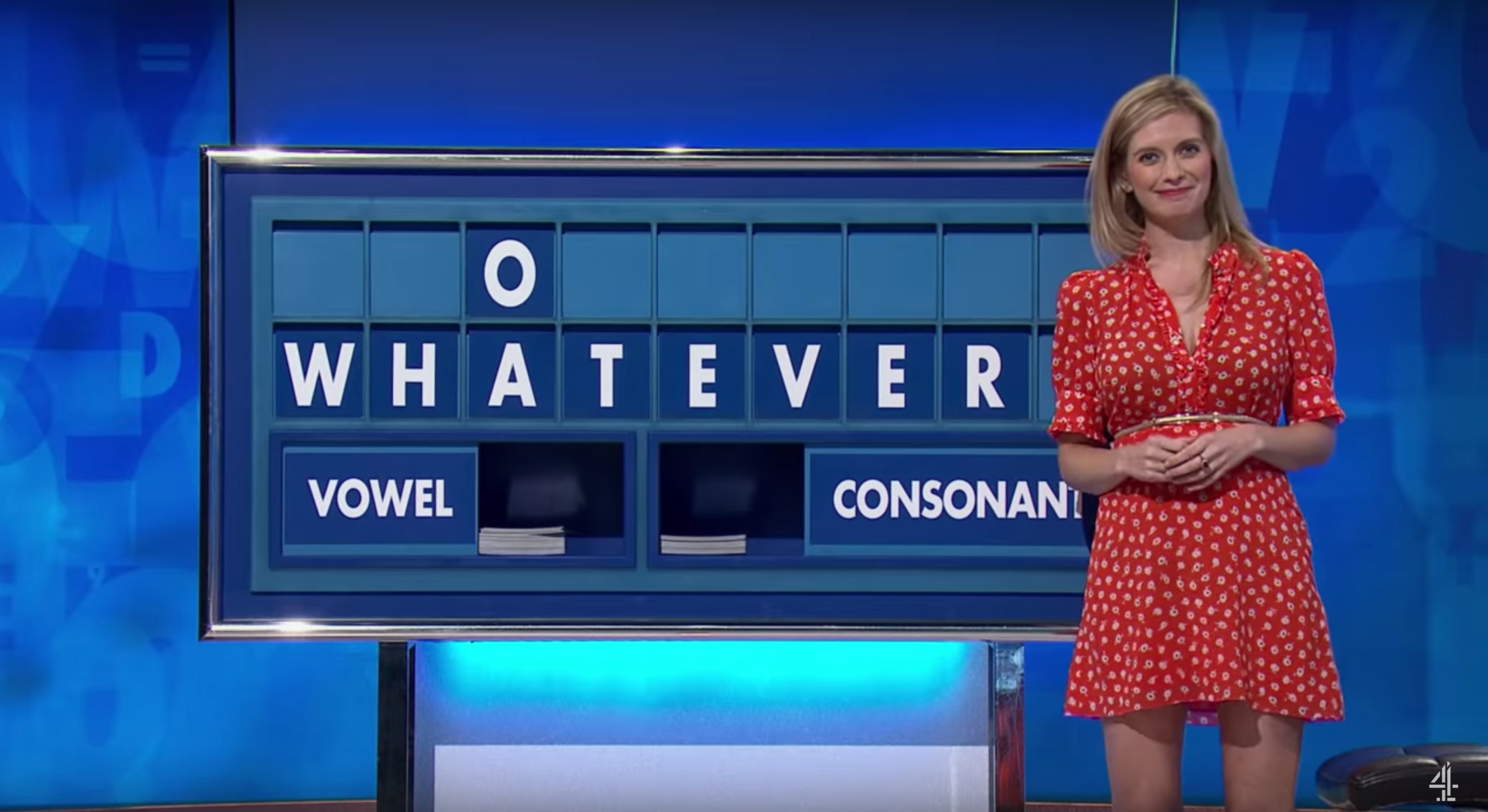 Part of Channel 4’s remit is to champion diversity and give a voice to marginalised and underrepresented minority groups. Following Brexit, the UK has seen a dramatic increase in hate crimes and extreme political rhetoric, and Channel 4 wanted to use this campaign to highlight its ongoing commitment to a diverse Britain and a tolerant society.

To do this, Channel 4 used its own highly diverse and influential on-screen talent, who are all shown recounting genuine complaints about them, which reveal opinions that are homophobic, racist, sexist, classist, bigoted, blasphemous, vulgar, anti-disability, or just plain out of order. The resulting film avoids being angry or negative and instead uses humour to make a serious point, in a way that is particularly appealing to younger viewers.