Berlin-based animator and illustrator Cornelius Joksch’s short Oh, Darling! is about “clumsy but loveable loner” Andy, who is obsessed with birds and can’t believe his luck when the most beautiful bird he’s ever seen lands on his windowsill.

“Initially I had in mind to make this film about randomly experienced violence and what that does to how we perceive our environment afterwards. During the time I started working on early sketches, I was going through a break-up, which inevitably also found its way into my story writing attempts,” Joksch tells CR. “I guess the final result turned out to be a mix of those two topics – it became a short tale about accidentally destroying something through desperately wanting it.” 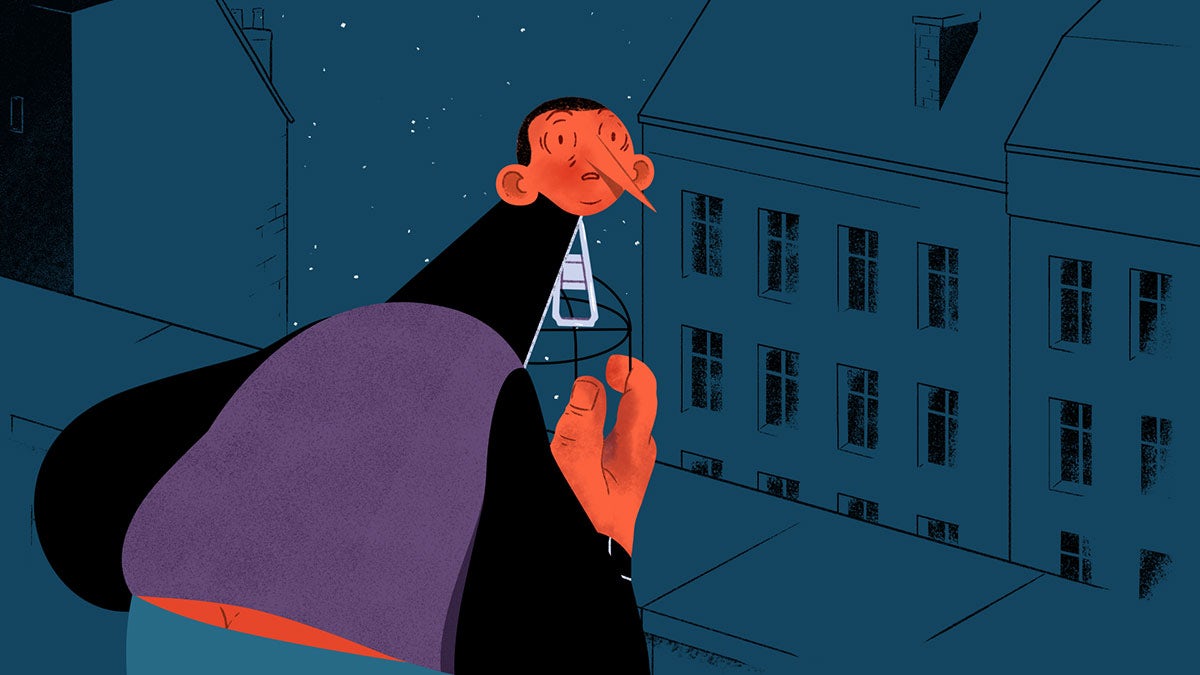 Stylised but charming, the world Joksch creates in Oh, Darling! is vivid and darkly comic as we see Andy’s obsession with birds go too far. “I guess I always aim for a middle ground between the naturalistic, believable animation you learn through Richard Williams’ Animator’s Survival Kit, and something more stylised that pays tribute to the technique and simplistic design,” says Joksch.

The animator has been working on the film for the last three years, though initial sketches and character designs were drafted as early as 2016. “For the first year or so, I was sharing my ideas and an early version of the animatic with two of my best friends and we’d discuss the visual style and rough storyline,” Joksch explains. “Due to also working as a freelancer while making the film I had to pause production several times, but it all picked up properly from around autumn 2018.”

Oh, Darling! is packed with well-composed shots and thoughtful character details but the biggest challenge for Joksch was the writing, mainly because it is the first film he’s produced away from the comfort and support of university.

“I totally underestimated how much harder it would be without the constant support of your peers and tutors,” he says. In the latter stages of production, having worked on the film solo up to that point, Joksch enlisted the help of Robert Löbel, Max Roof and Marcela Bustamante for additional animation, and editor Sophie Marsh, which took the load off and allowed Joksch to get feedback from other people. 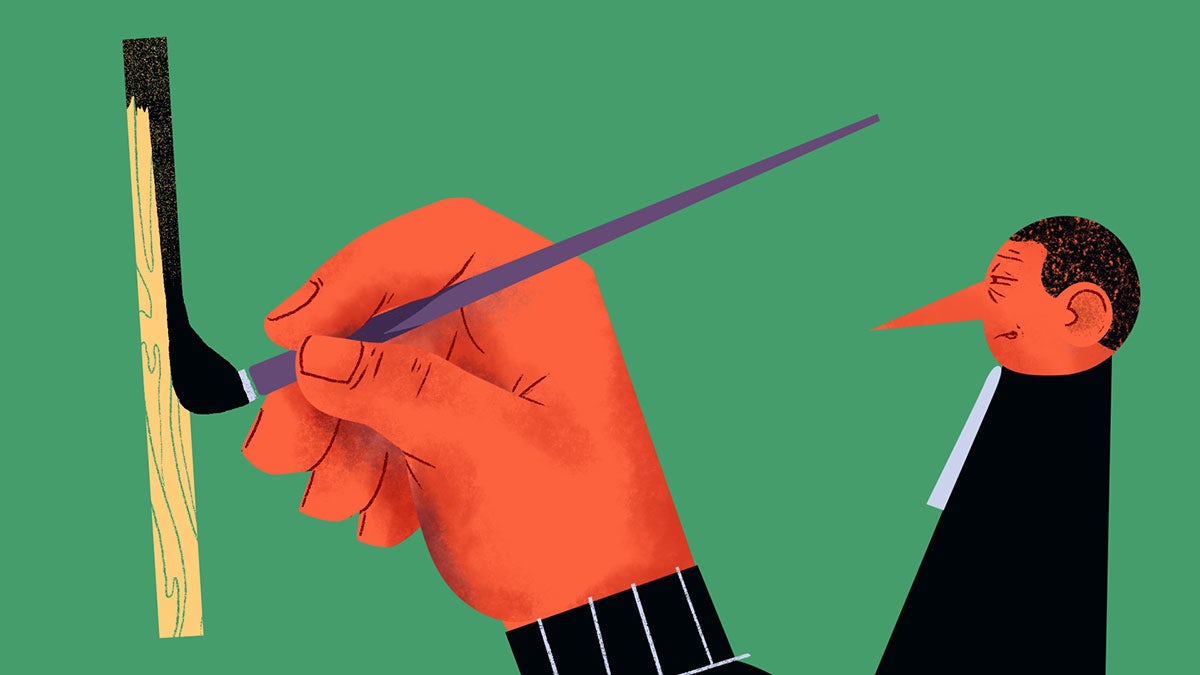 Other obstacles were to do with time: not a lack of it, but actually having too much freedom to overthink. “It can make you reconsider the story you would like to tell, and your taste in design changes over the period.”

This is Joksch’s most ambitious project to date, and he’s finding each new piece of work is growing more complex and multi-layered as animated shorts allow him to tell any story he wants. “I just love creating weird-looking characters, giving them some of my own personal flaws and then exaggerating them,” he says. “Doing that can be freeing I think, as you can be open about your own shortcomings.”

Ideally, Joksch hopes viewers of the film find the humour in the story and ultimately learn the lesson from Andy’s mistake, which is, “if you love something, set it free”.