As with the rest of the creative industries, the mag world has been hit hard by coronavirus over the course of the last few months. In practical terms, the pandemic has effectively killed off the film-set scale editorial photoshoot that used to be so synonymous with the likes of fashion bible Vogue. But on a deeper level, it has led editors and art directors to rethink the kind of content that’s inside their pages and carefully consider the message they want to send to readers with one of the most powerful tools at their disposal: the magazine cover.

The current crop of mag covers are unlike anything we’re used to seeing in normal times. In the midst of one of the worst outbreaks in Europe, Italian Vogue decided to start from scratch with its April issue, shelving earlier plans for a collaboration with men’s magazine L’Uomo Vogue for a blank white cover – a symbol of rebirth and, as Emanuele Farneti wrote in his editor’s letter, “the title page of a new story that is about to begin”.

♠️ newest @vogueitalia ♠️ . . “White is first of all respect. White is rebirth, the light after darkness, the sum of all colours. White is the colour of the uniforms worn by those who put their own lives on the line to save ours. It represents space and time to think, as well as to stay silent. White is for those who are filling this empty time and space with ideas, thoughts, stories, lines of verse, music and care for others. White recalls when, after the crisis of 1929, this immaculate colour was adopted for clothes as an expression of purity in the present, and of hope in the future.” . . . “Above all: white is not surrender, but a blank sheet waiting to be written, the title page of a new story that is about to begin.” #EmanueleFarneti @EFarneti #imagine #FarAwaySoClose #WhiteCanvas — Read the full Editor’s letter via link in bio. Full credits: Editor in chief @Efarneti Creative director @FerdinandoVerderi . . #covertastic #coverlove #beatcorona #coverjunkie #voguecover #vogue #printisthefutureofonline #magazinecover via ace @heyhgc

In the UK, which has also been blindsided by the pandemic, Grazia recently swapped its usual celeb cover stars for four special edition covers featuring powerful portraits of NHS workers. And on the other side of the Atlantic, Chris Ware’s thoughtful illustrations of New York scenes were replaced by his powerful visual of the new normal for the New Yorker – a doctor saying goodnight to their children virtually from the frontline.

At the Telegraph Magazine, the current crisis has resulted in a series of interesting creative experiments, spearheaded by editor Marianne Jones and creative director Kuchar Swara. “Currently you’ve got lots of still life photographers and any photographer with a semi-makeshift studio getting in touch and saying ‘hey, I can still do X and Y,’ which then plays perfectly into the hands of, how do you take an idea but not be totally literal with it,” says Swara. “We’re able to get away with more creativity to some degree, because there is less micro-management. I’m finding that there is a great deal more trust at the minute.” 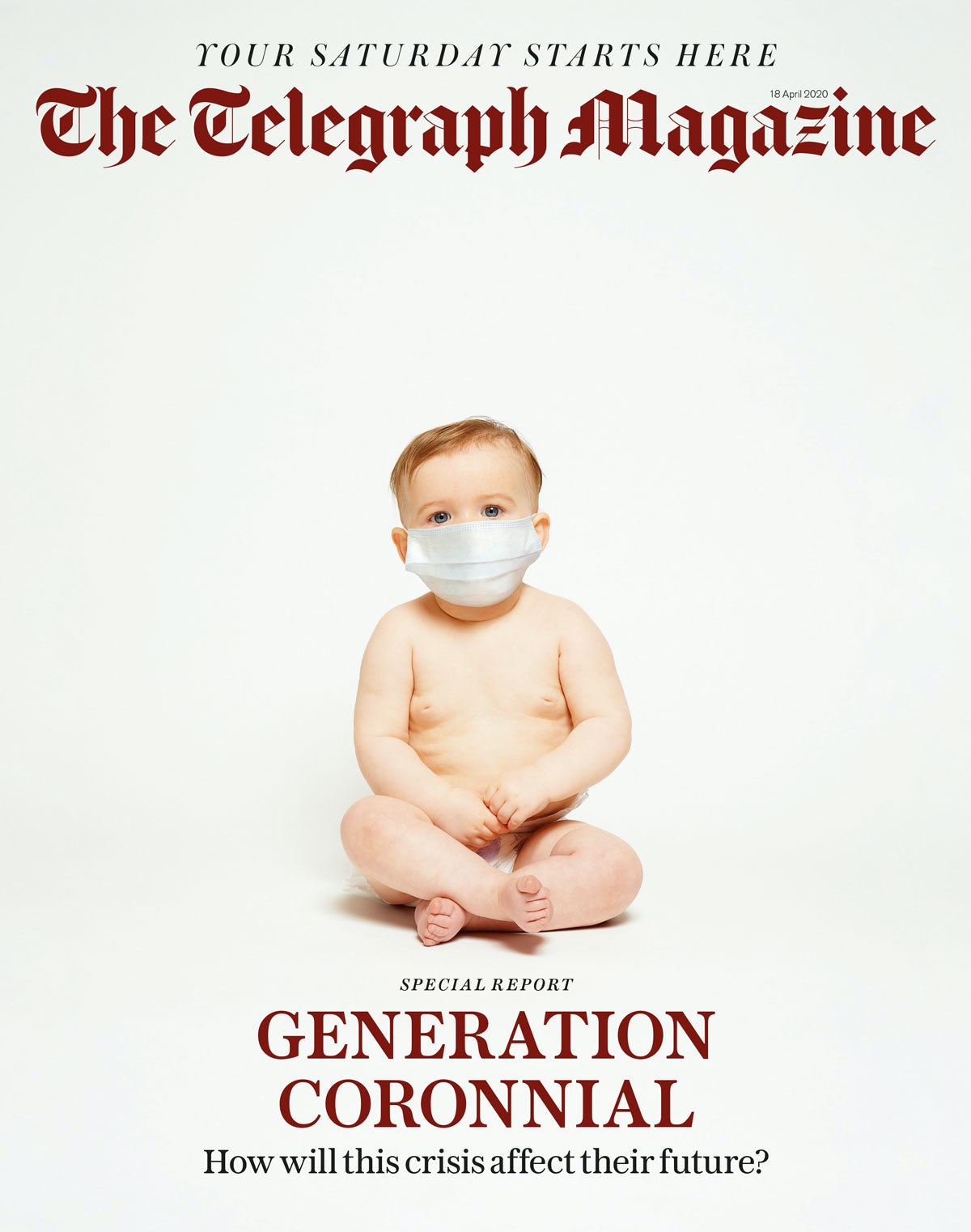