From South Korea joins a set of books featuring creatives from locations including Japan, Switzerland, Scandinavia and Eastern Europe.

As with the other books in the series, this new tome compiles work by designers and studios from a set part of the world, with the South Korea edition featuring Na Kim – who previously spoke with CR about her work as a cover designer – alongside Studio Fnt, Ordinary People and Jaehoon Choi.

Counter-Print’s book helps set the scene via a mini history of the country – which includes the fact that half of South Korea’s 25-million-strong population lives in the capital city of Seoul – as well as tracing its historic links to design. 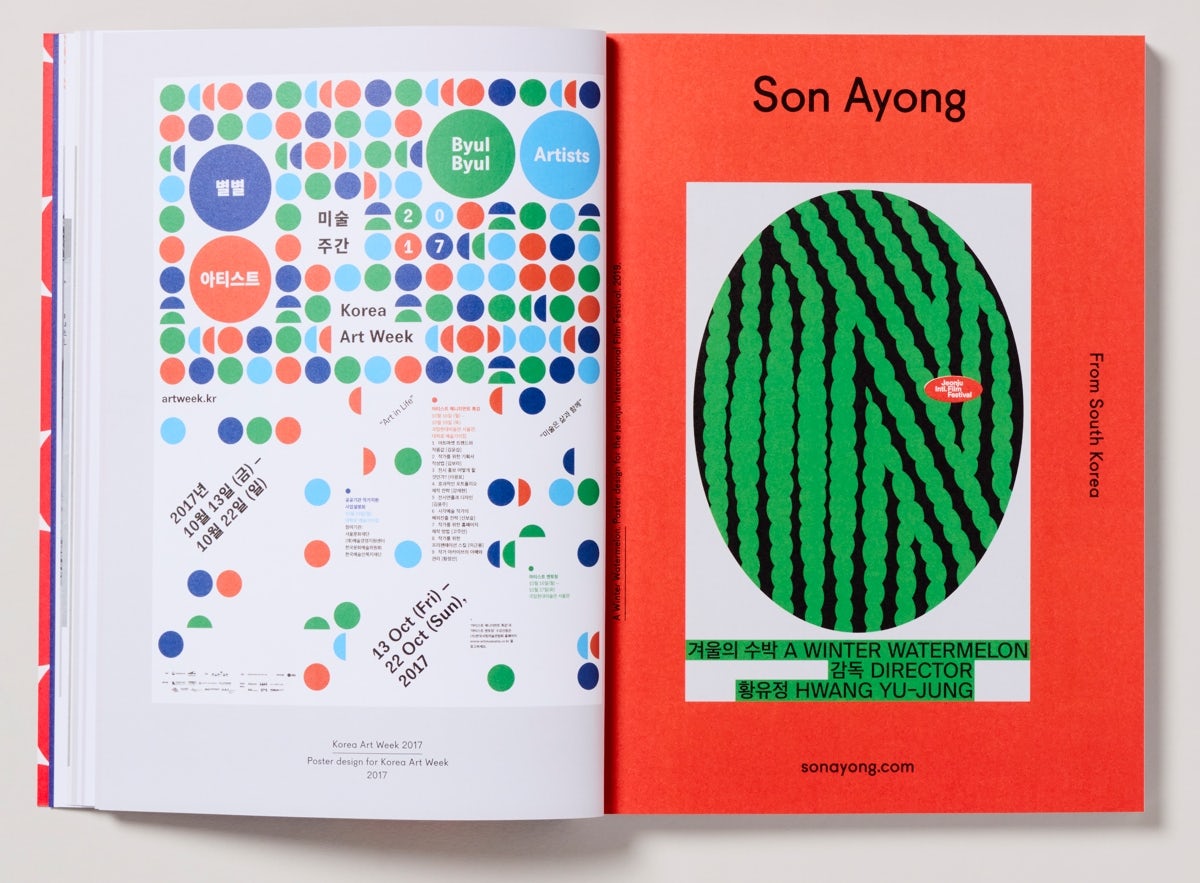 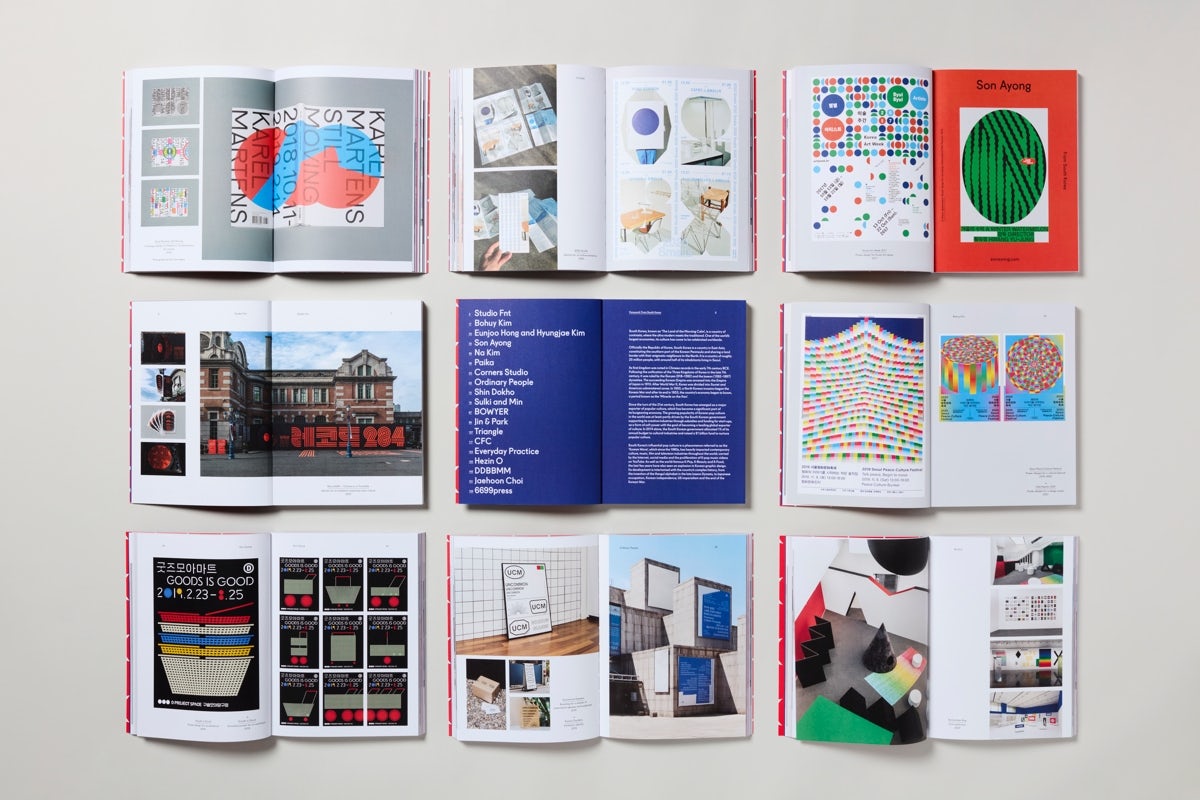 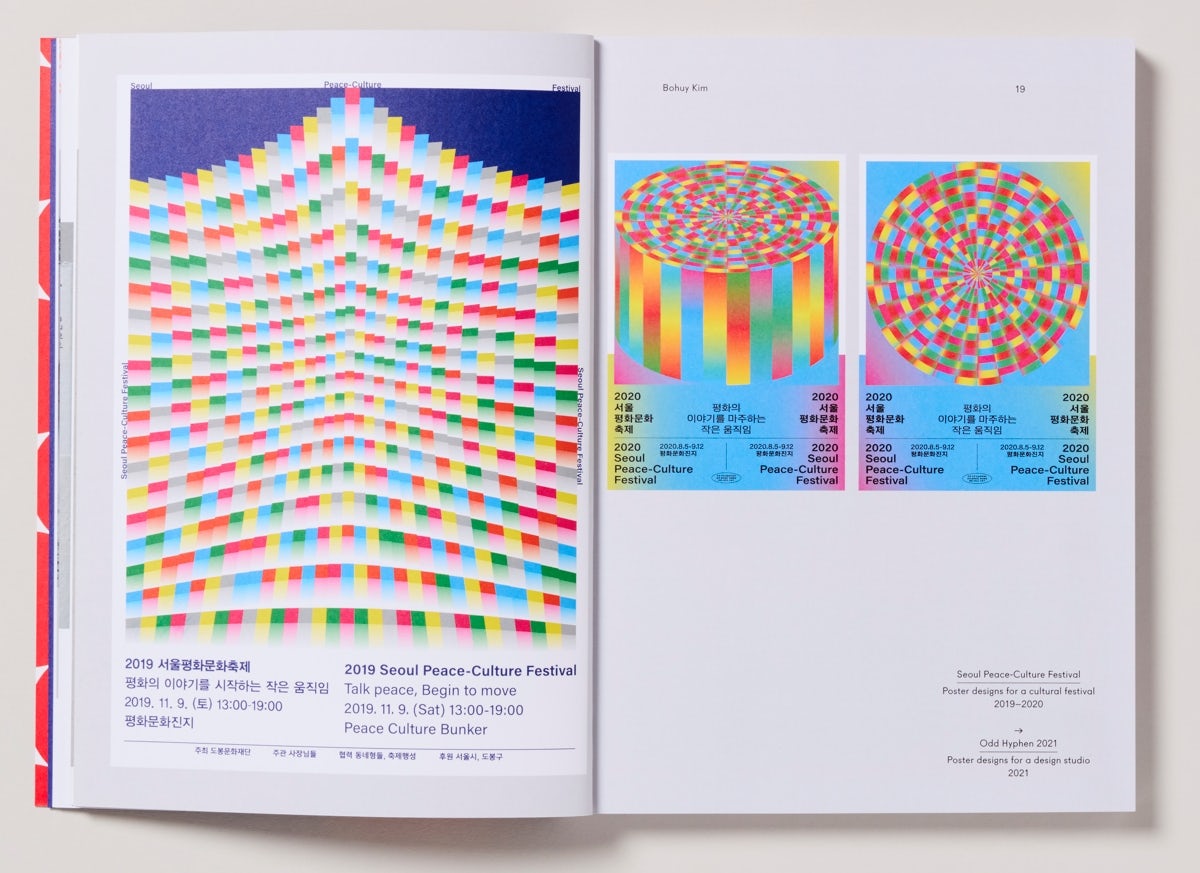 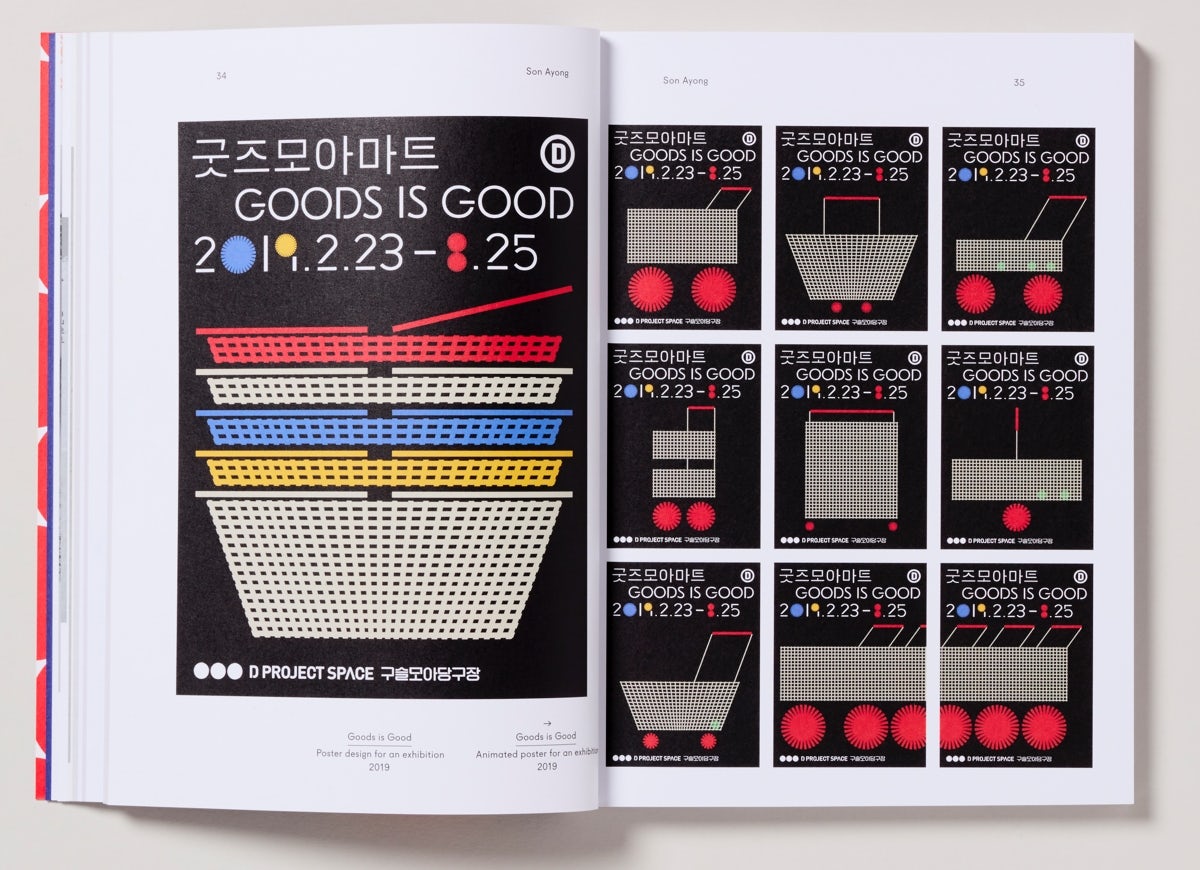 The South Korean government has, according to the introduction, shown particular support for creativity, allocating 1% of its annual budget to cultural industries, and raising a billion dollar fund to “nurture popular culture”.

“Graphic design in South Korea has been shaped by foreign influences and this cross-pollination of ideas has been accelerated in the age of the internet and social media,” writes Jon Dowling in the introduction. “But instead of becoming homogenised, to its credit South Korean design remains fascinating – it is both familiar and innovative and its amalgamation of influences makes it unique and unpredictable.” 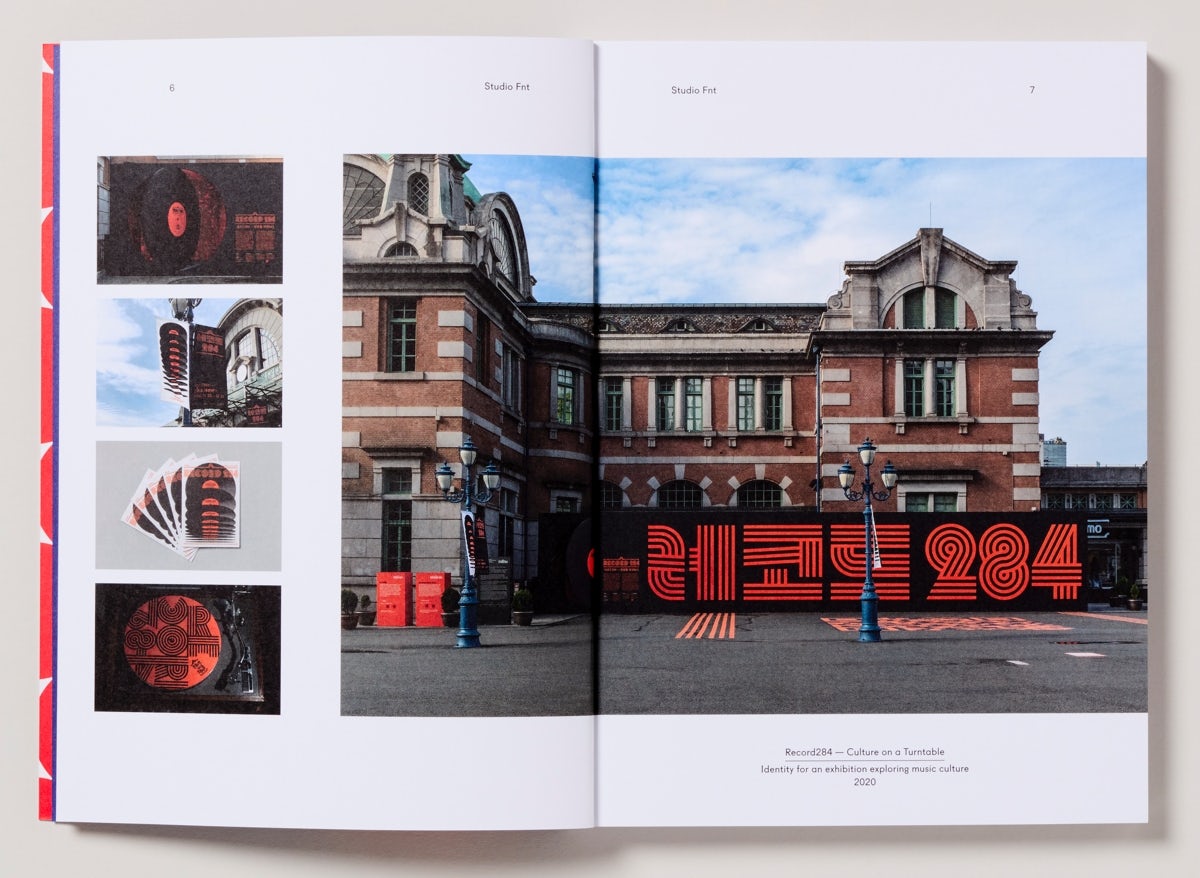 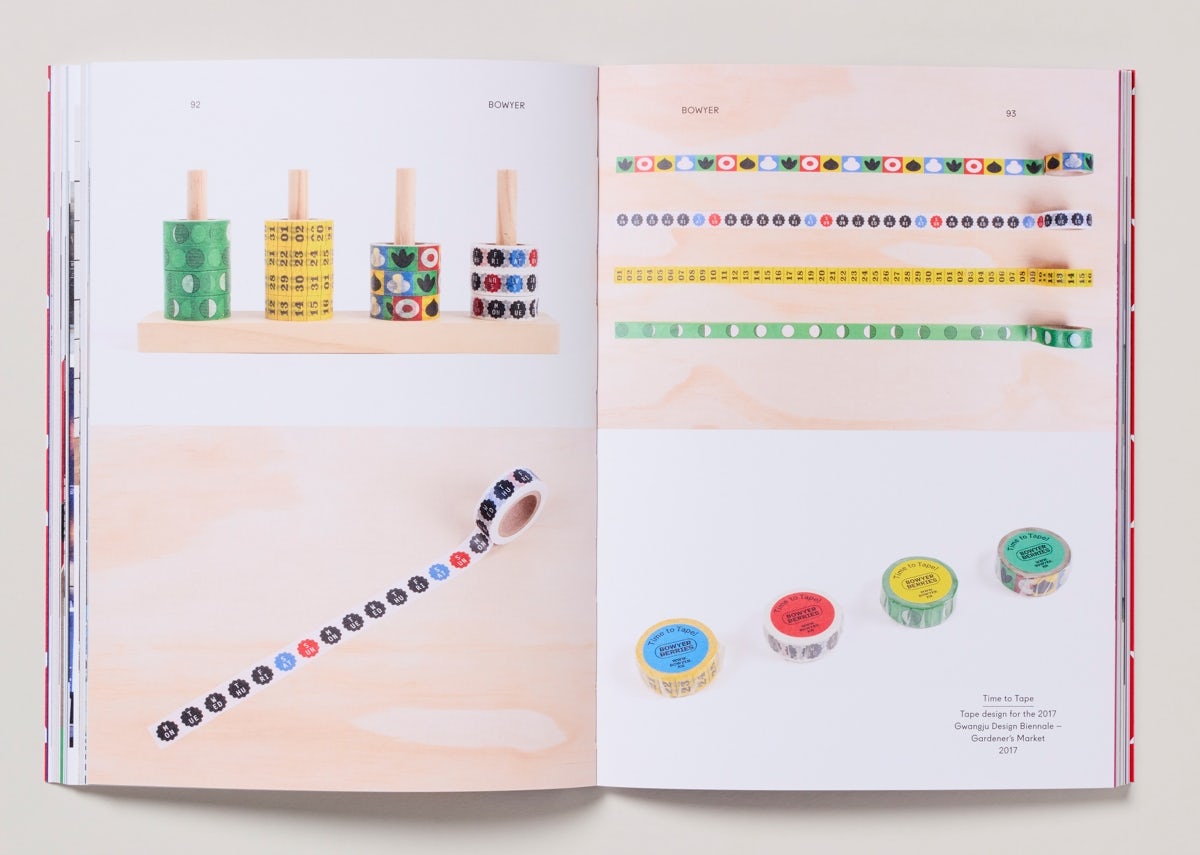 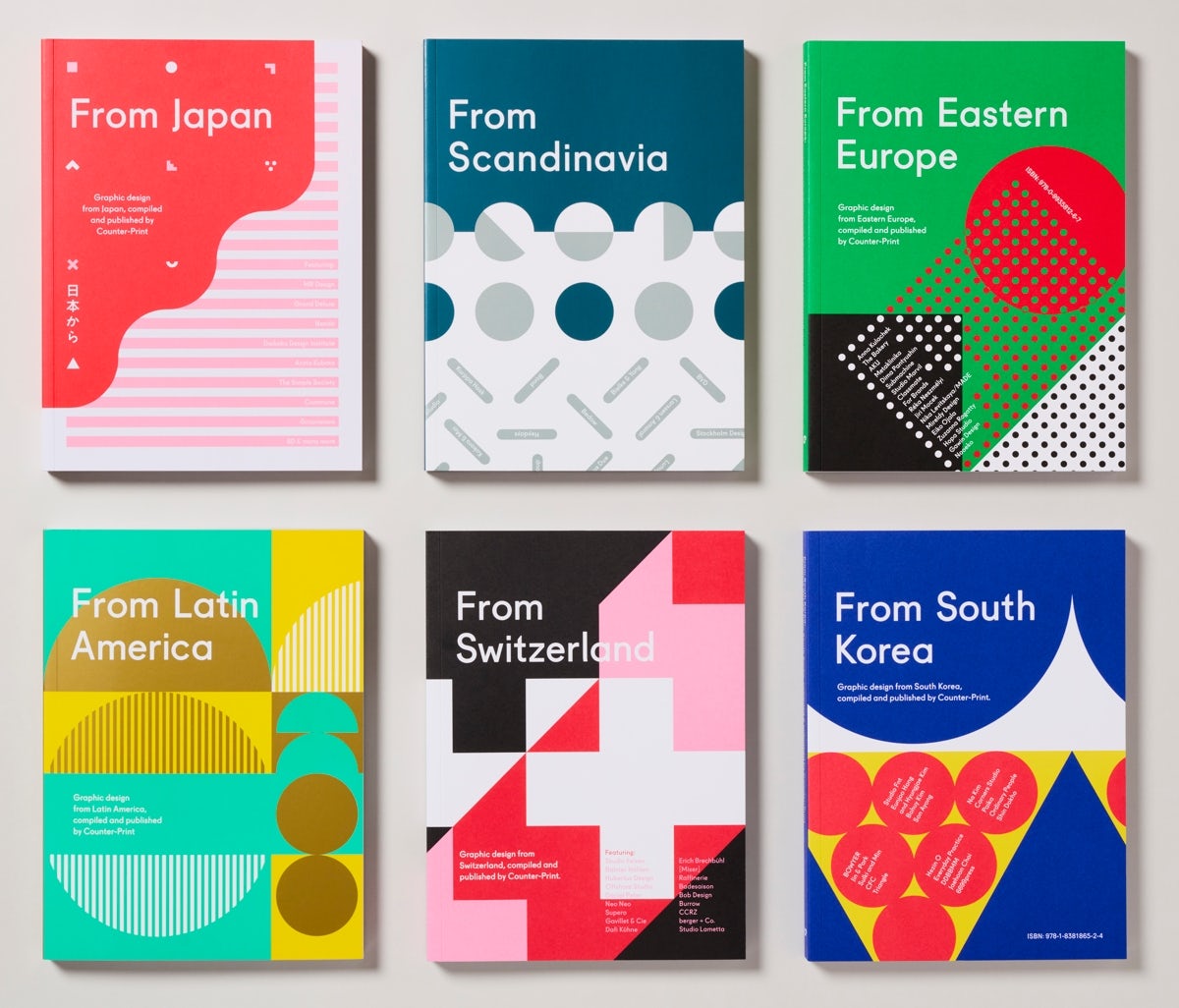 After this brief bit of context-setting, the book goes on to spotlight a visual feast of work from 19 practitioners, including classic graphic design as well as art installations and products.