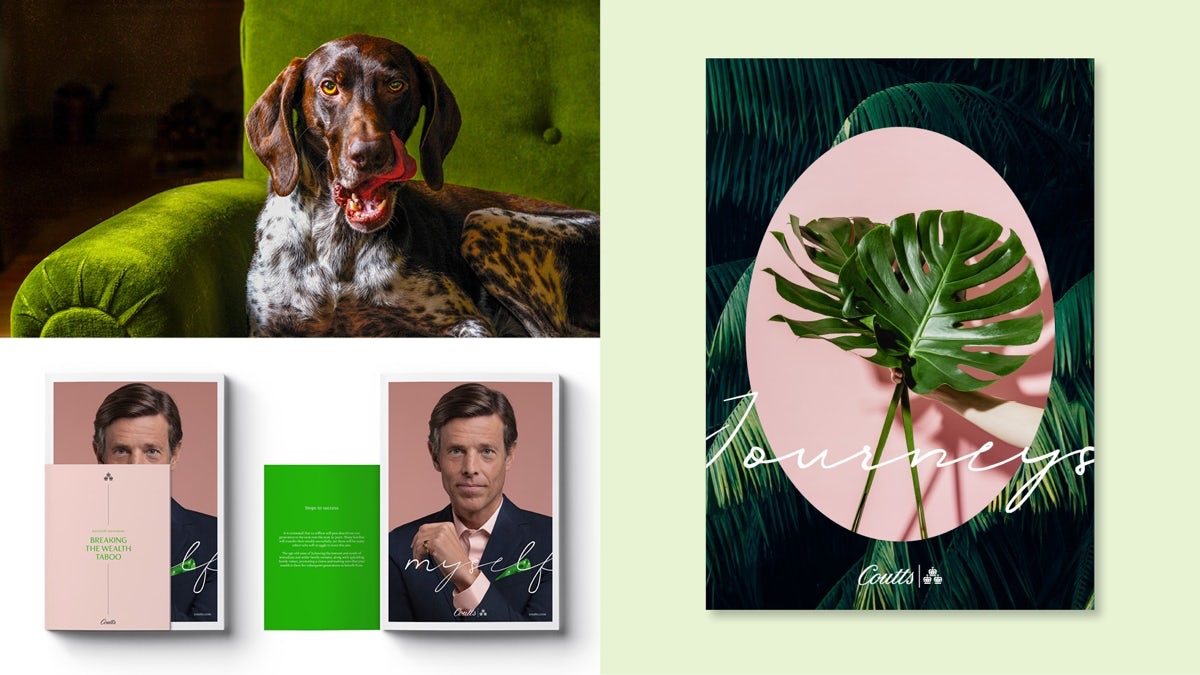 It’s the first rebrand in ten years for the private bank, and happens in a much-changed financial landscape. Fintech companies such as Monzo have ditched the sober branding usually associated with money, and embraced a more playful look and tone of voice, which has seen more traditional banks scrambling to catch up.

So it’s interesting to see Coutts take a different tack. Instead of adopting a similarly conversational tone of voice, FutureBrand has focused on the bank’s 325-year history. The studio went back to the principles of Thomas Coutts, who apparently founded the company with ideas of maintaining a close relationship with, and an understanding of, its clients. 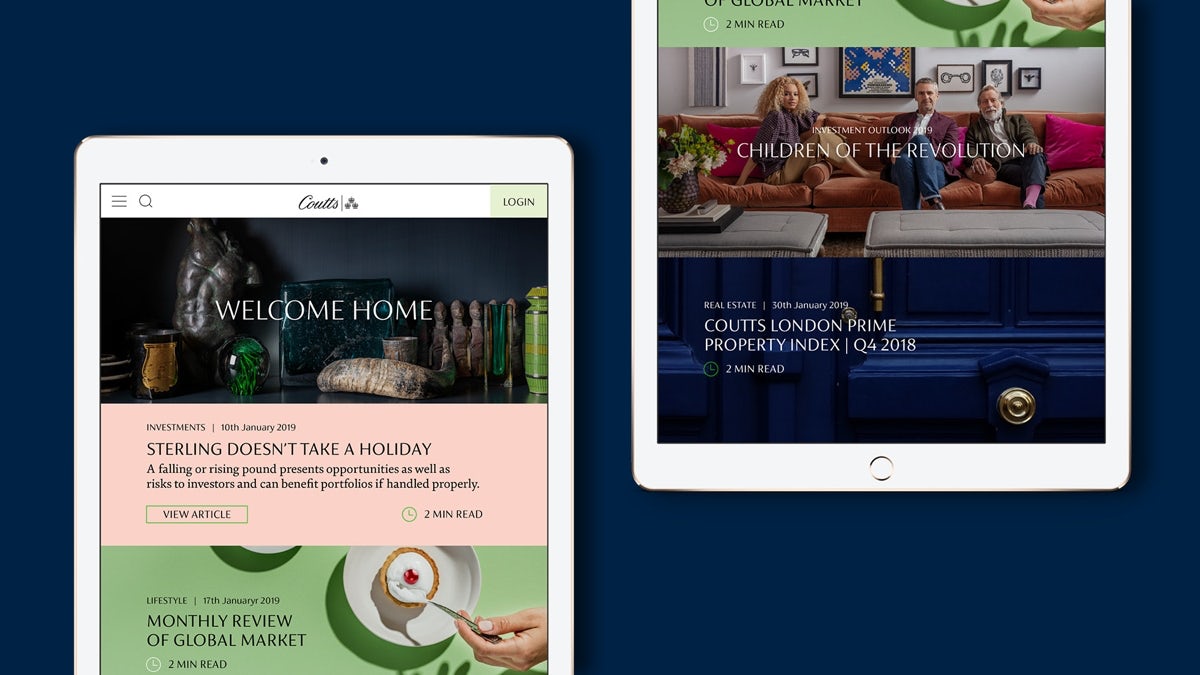 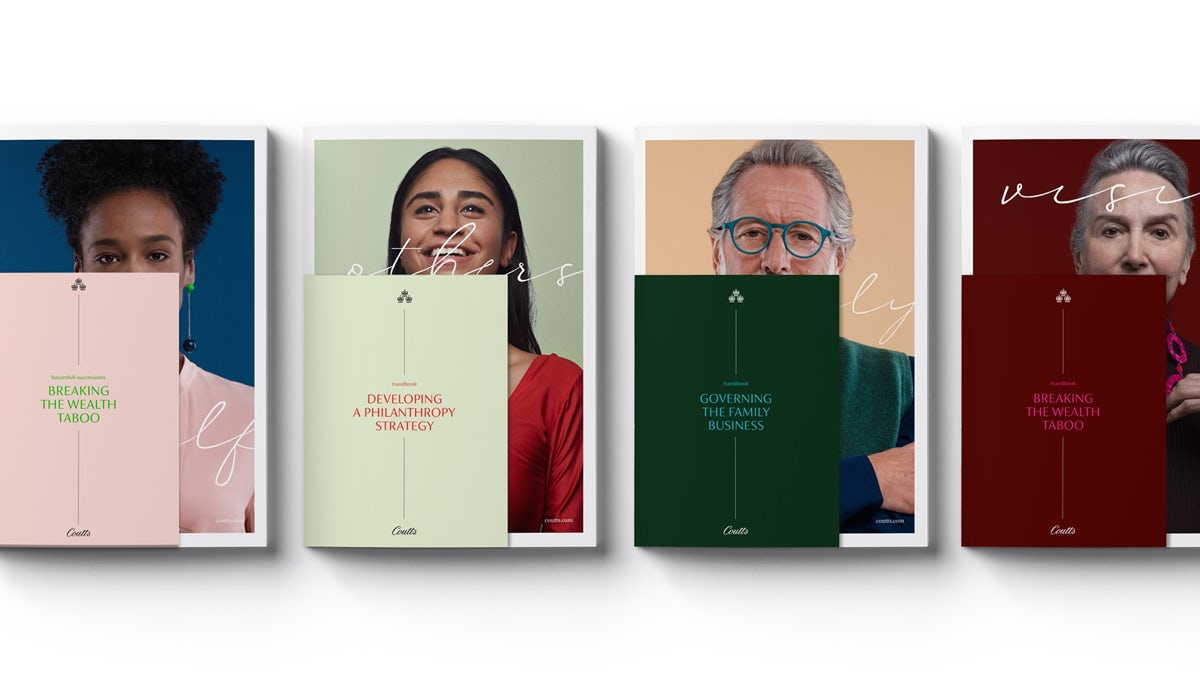 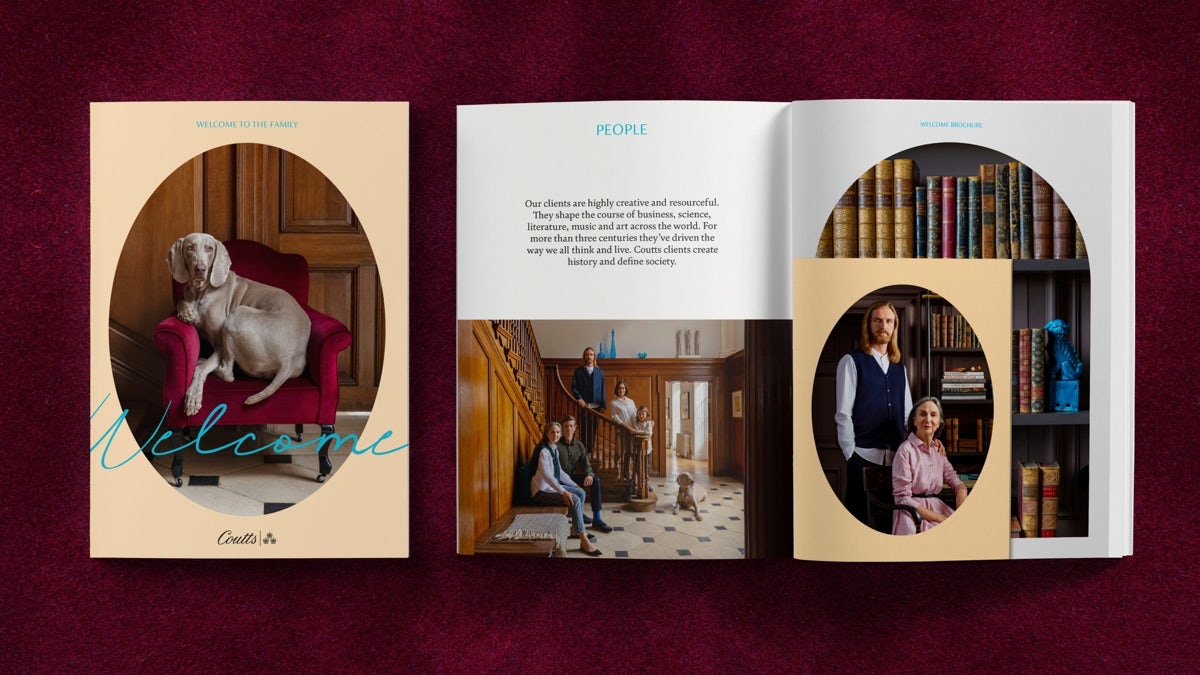 FutureBrand has taken a similarly personal approach to Coutts’ rebrand, focusing on individual stories of people, portraits of the ‘extended family’, and a warmer, more welcoming tone of voice that positions the bank as a kind of home.

FutureBrand hasn’t explained exactly why now was the time for Coutts to change up its branding, but the subtext is perhaps the encroaching influence of younger, more digital-led companies. The studio does report that the updated identity has helped boost perceptions of the bank as more ‘caring’, ‘modern’ and ‘innovative’. 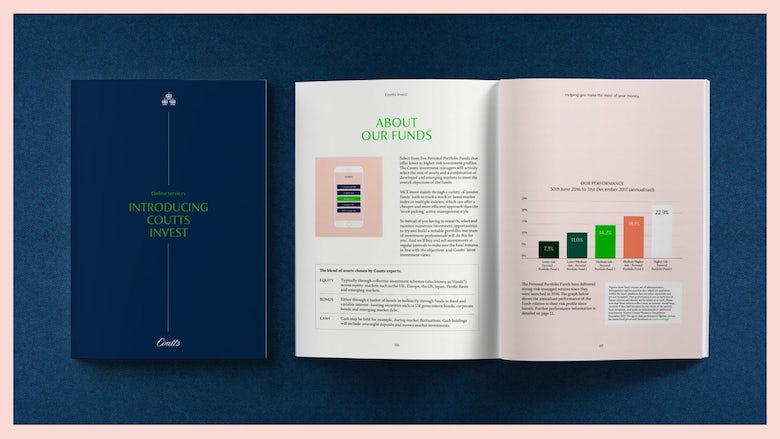 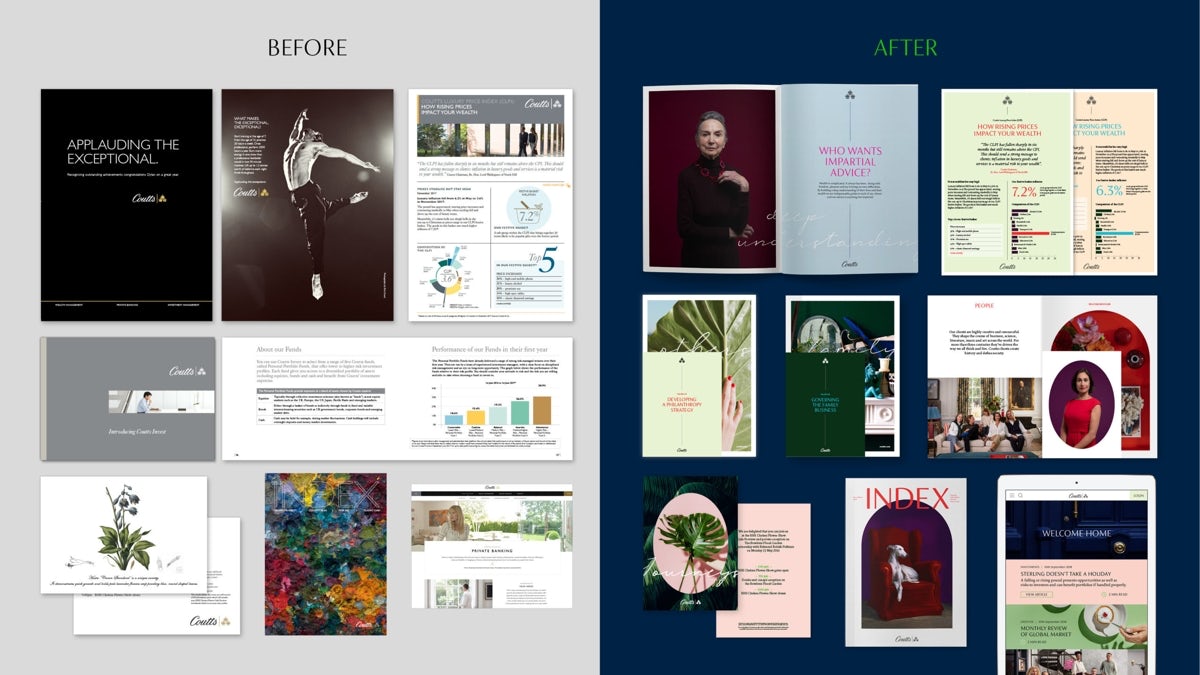 All that said, Coutts is clearly appealing to a particular niche, so perhaps the strategy here is to emphasise the personal nature of that relationship rather than compete with others. Either way, FutureBrand has made an elegant job of it – creating an identity that feels more contemporary, but maintains the hundreds of years of heritage Coutts has built up.