The October/November edition of CR is a special issue on the theme of place, in which we look at the role creativity plays in documenting, building, promoting and reinventing our neighbourhoods, cities and countries and how our own location can influence our work.

We begin with a look at how Canada Water in south-east London is about to become the first new ‘town centre’ in the capital in living memory. Emma Cariaga and Roger Madelin of developer British Land talk us through the ideas and issues that are shaping the project, how the design of workplaces is changing and the role of branding in creating new places. 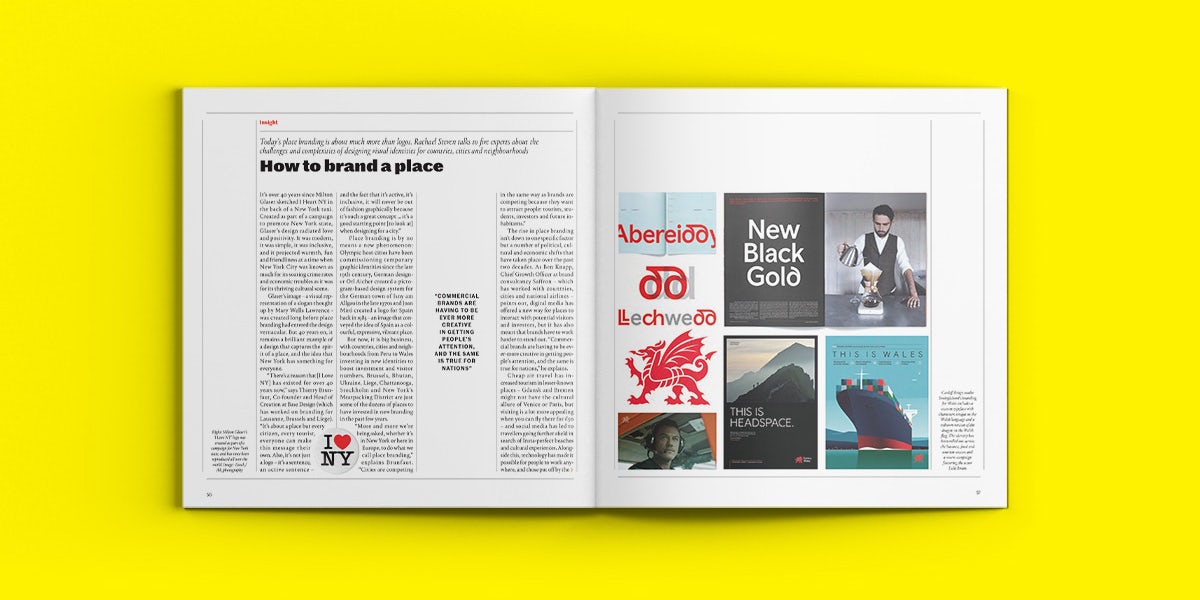 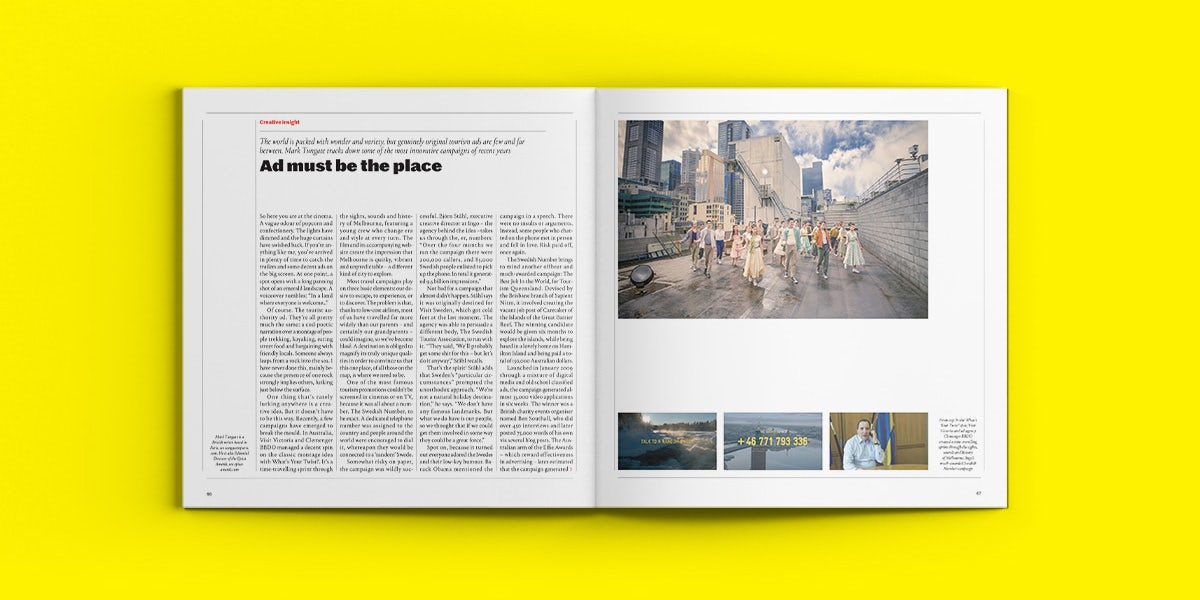 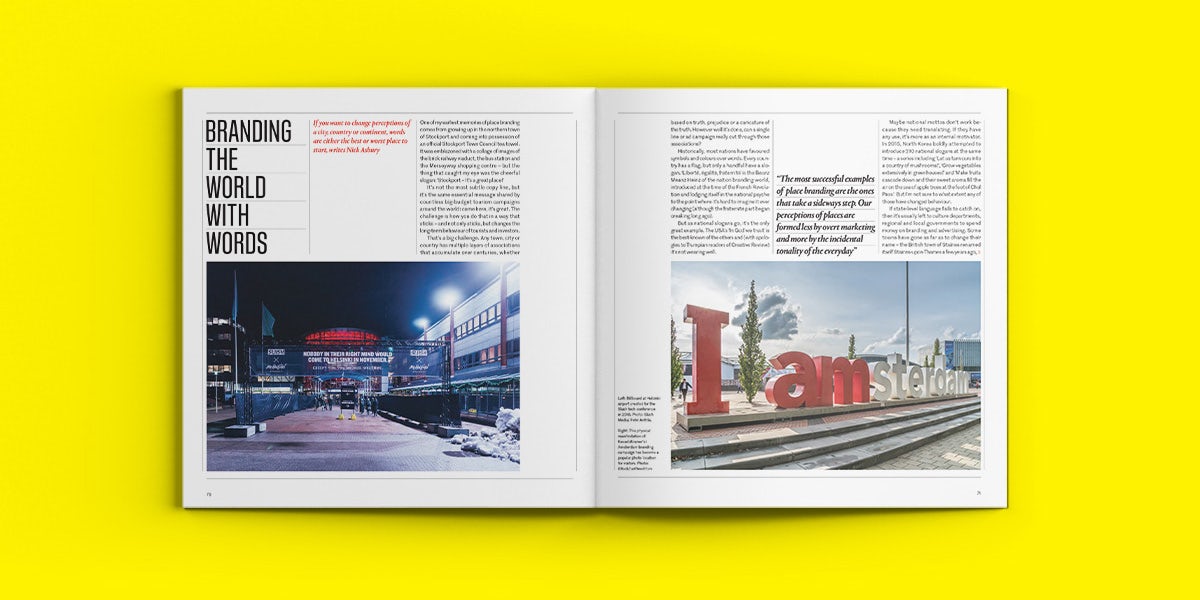 Following that, Rachael Steven talks to design studios including Saffron, Smörgåsbord and Base about why visual identity systems and brand design for cities and countries is about far more than a logo

Mark Tungate highlights some great examples of innovative ad campaigns for cities and countries from around the world while Nick Asbury examines the tricky territory of creating a slogan that avoids clichés and awkward puns.

Though the extent of their impact has been at times overstated, creative communities can play a vital role in turning urban areas into vital, energetic and attractive places to live and work. Design Manchester’s Kasper de Graaf highlights how the city is pioneering creatively-led regeneration and reveals a new design-led manifesto for the area. 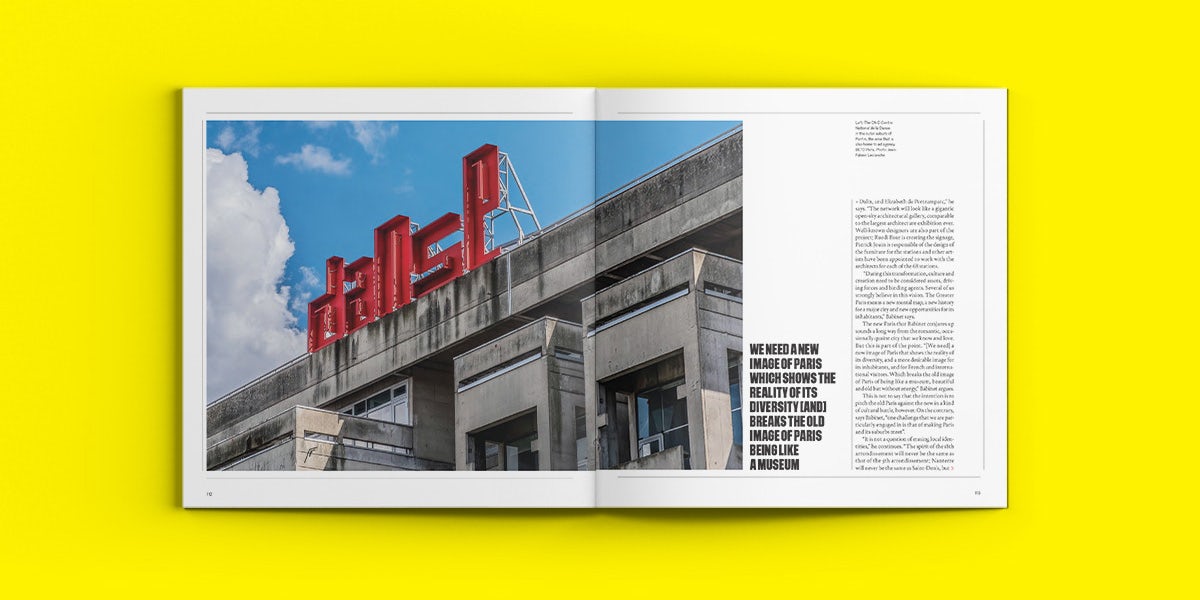 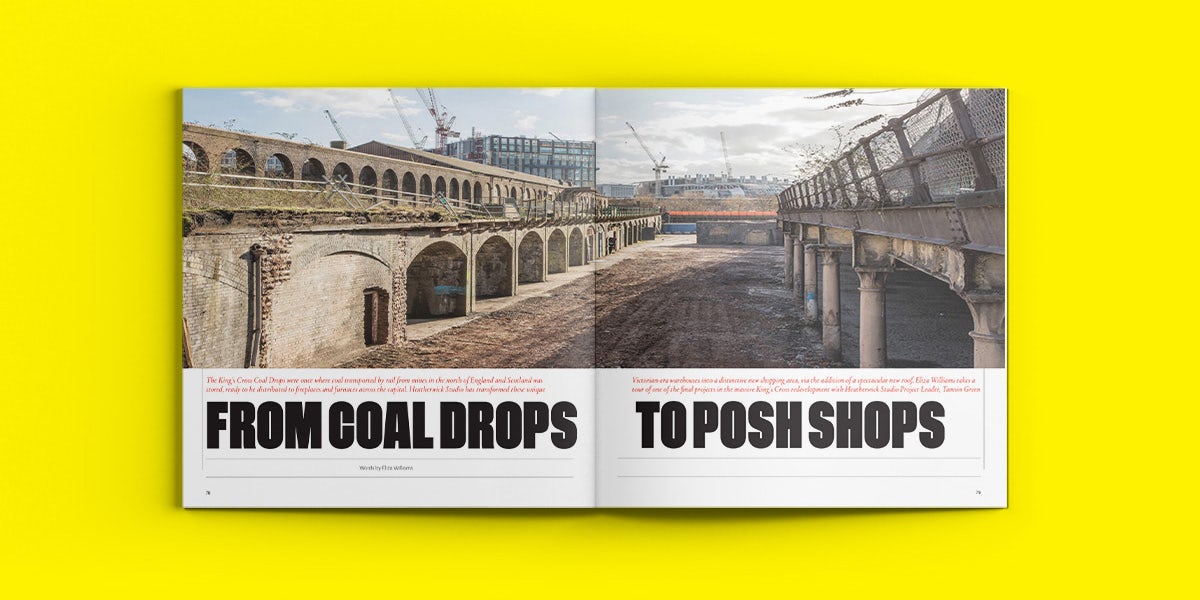 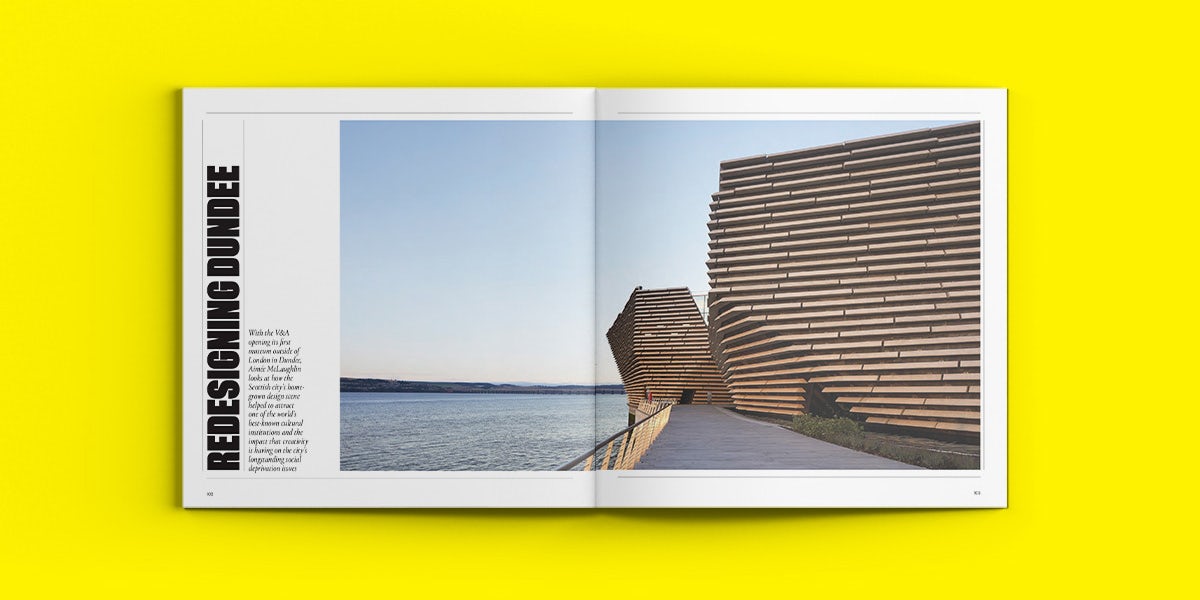 We also speak to Rémi Babinet of BETC Paris about the agency’s role in a major project which aims to reorientate our conceptions of Paris by connecting the city’s suburbs to its historic centre, physically, economically and emotionally.

Back in the UK, we look at how Heatherwick Studio has transformed a former goods depot into a chic new retail space in King’s Cross. Makeshift’s James Leay discusses his group’s approach to developing neglected areas of London for creative community use. And we Aimée Mclaughlin reveals how the opening of V&A Dundee builds on long-running efforts to tackle the city’s social issues through design. 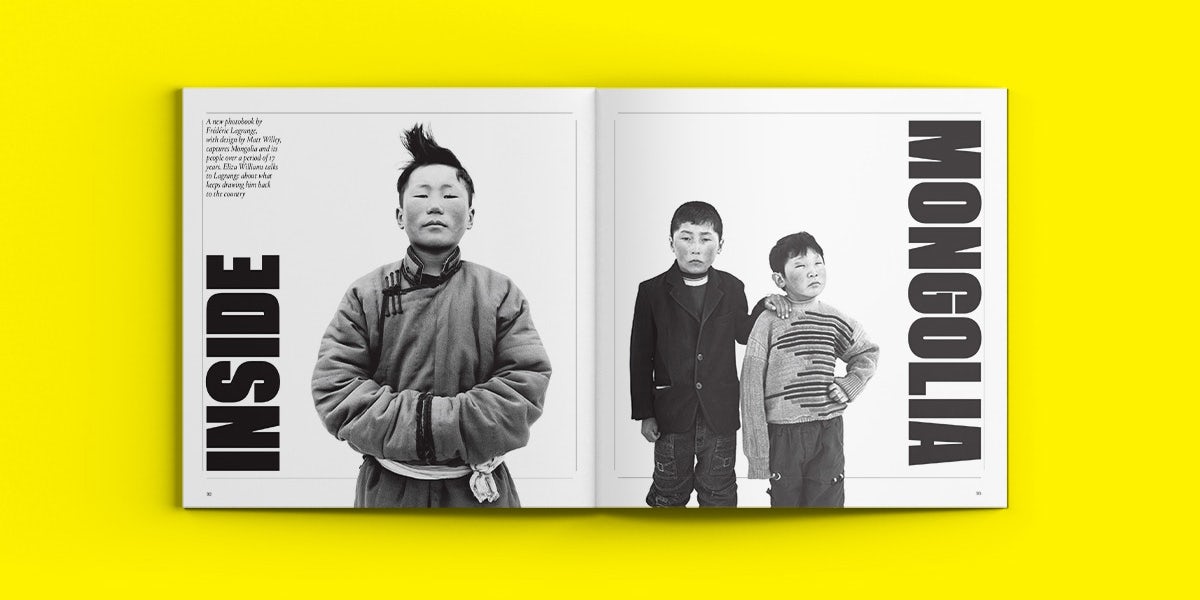 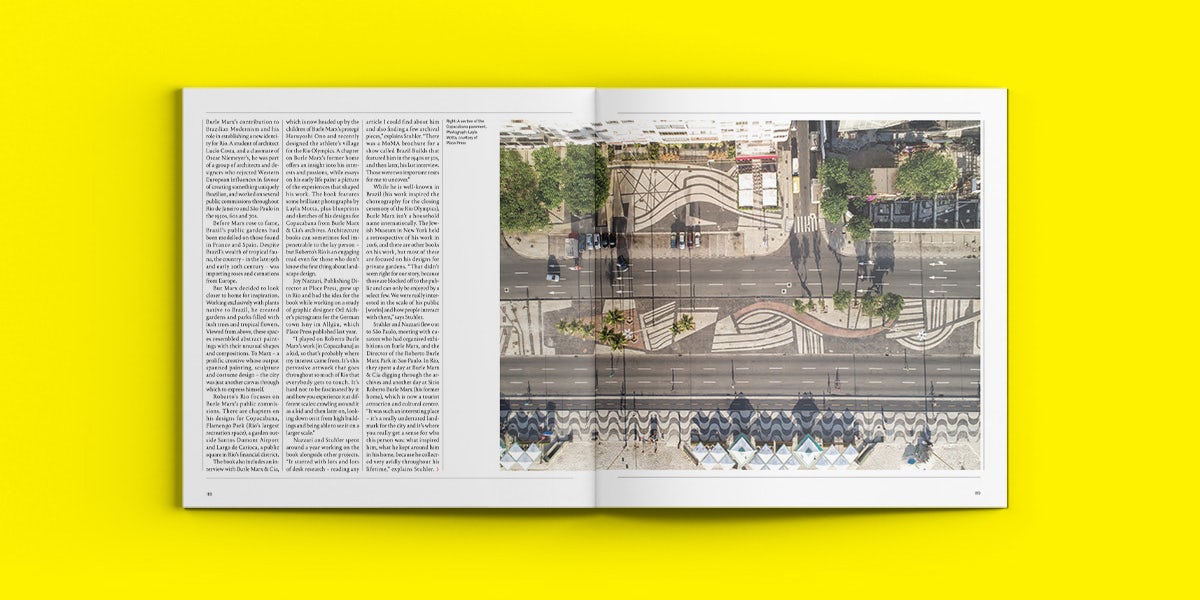 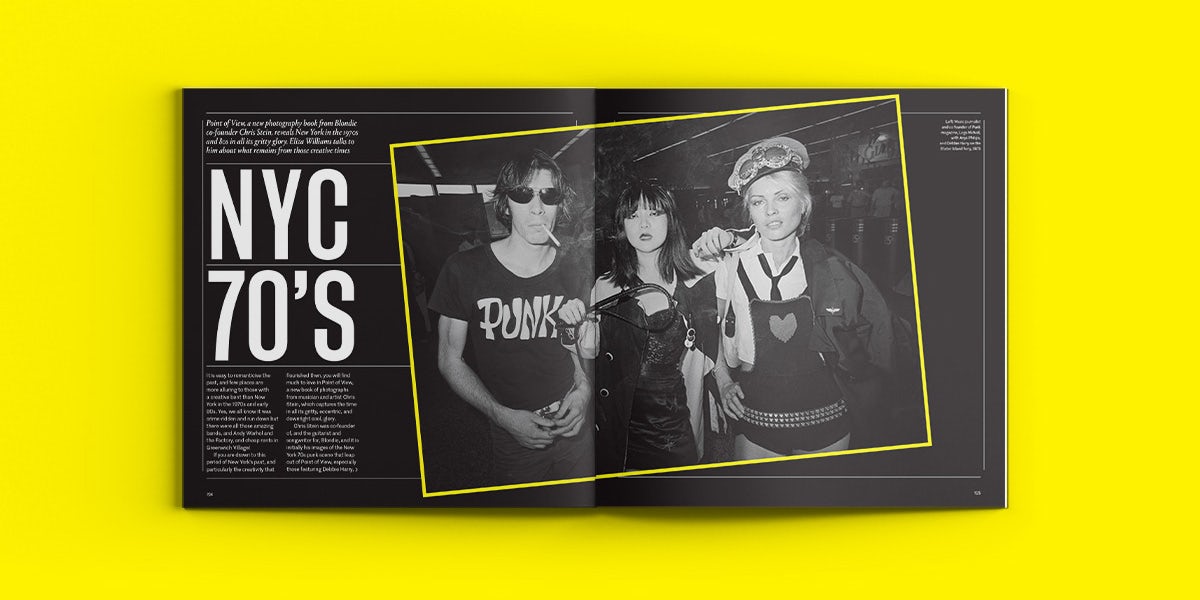 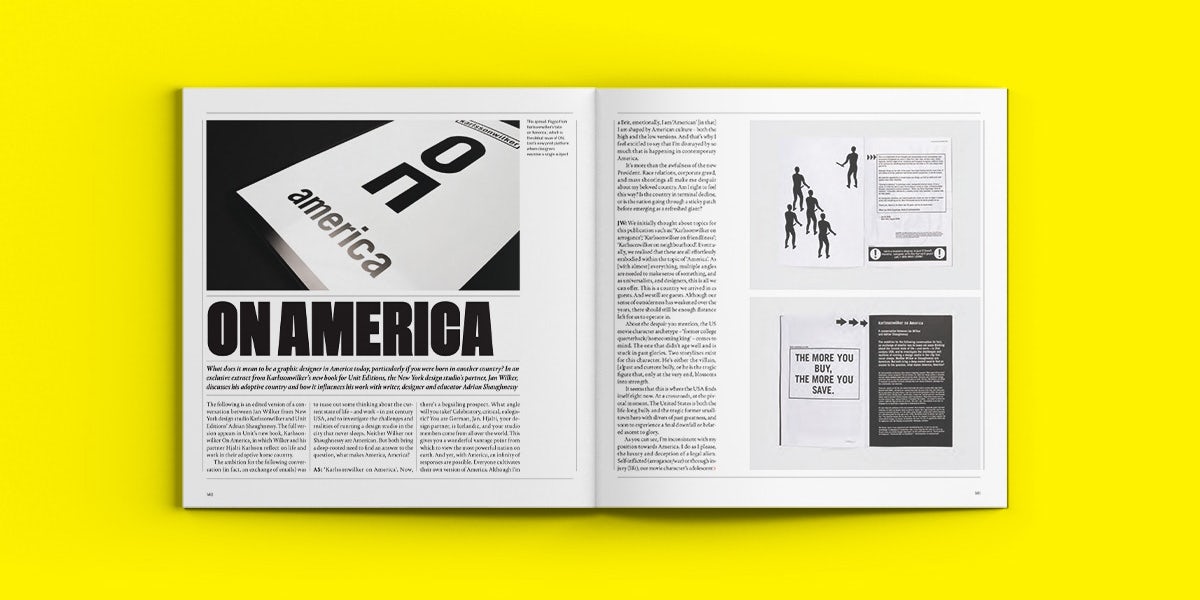 Much further field, photographer Frédéric Lagrange tells us about his extraordinary 17-year exploration of Mongolia, documented in a new book designed by Matt Wiley.

Plus we have an exclusive extract from Karlssonwilker’s new book on being graphic designers in America, Naresh Ramchandani reflects on the delights of home and design dup Abigail and Chloe Baldwin tell us how swapping Leeds for Spain reinvigorated their work. 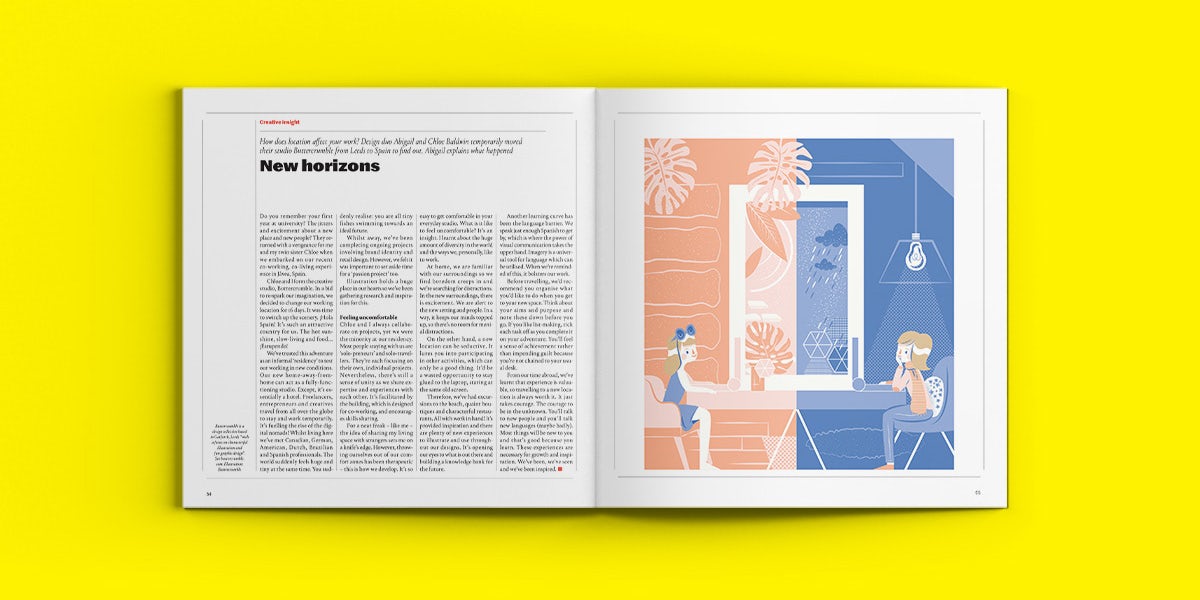 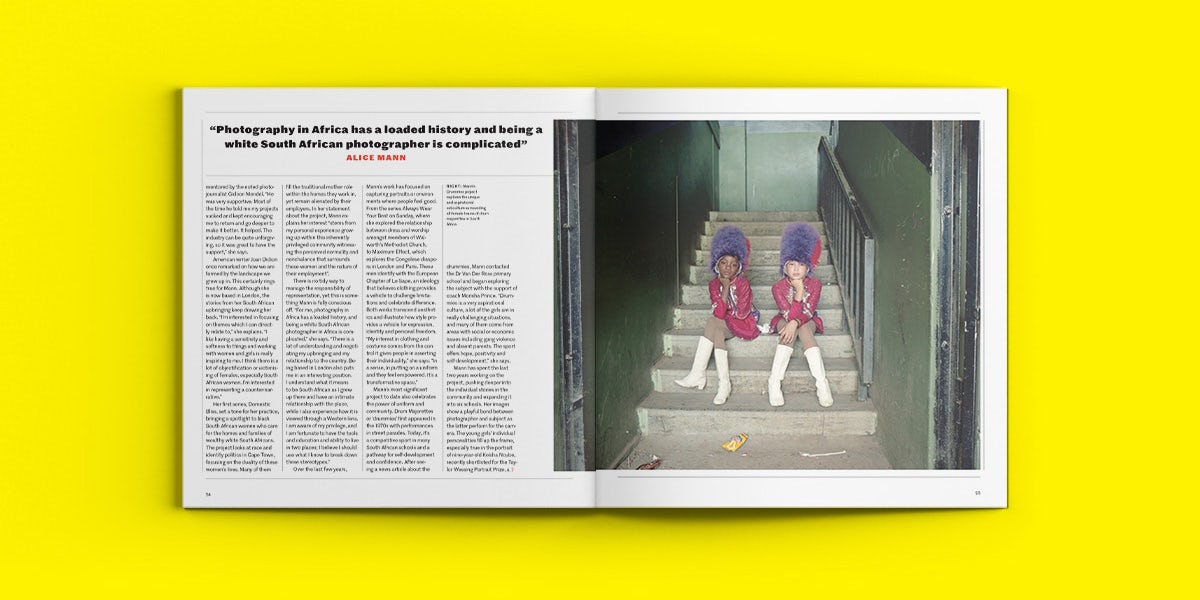 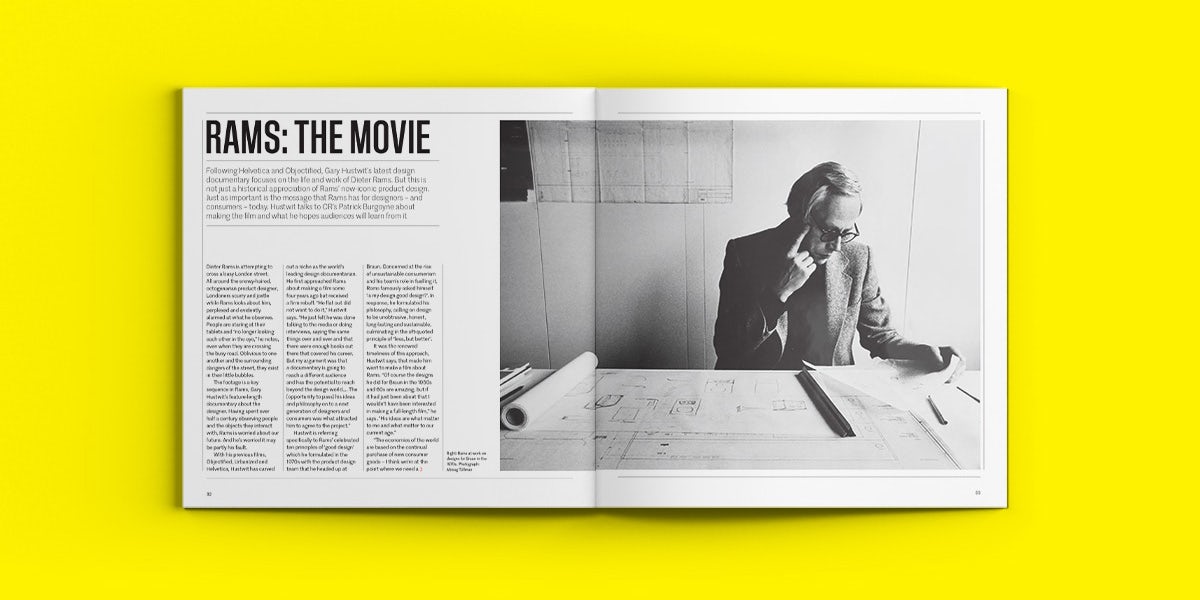 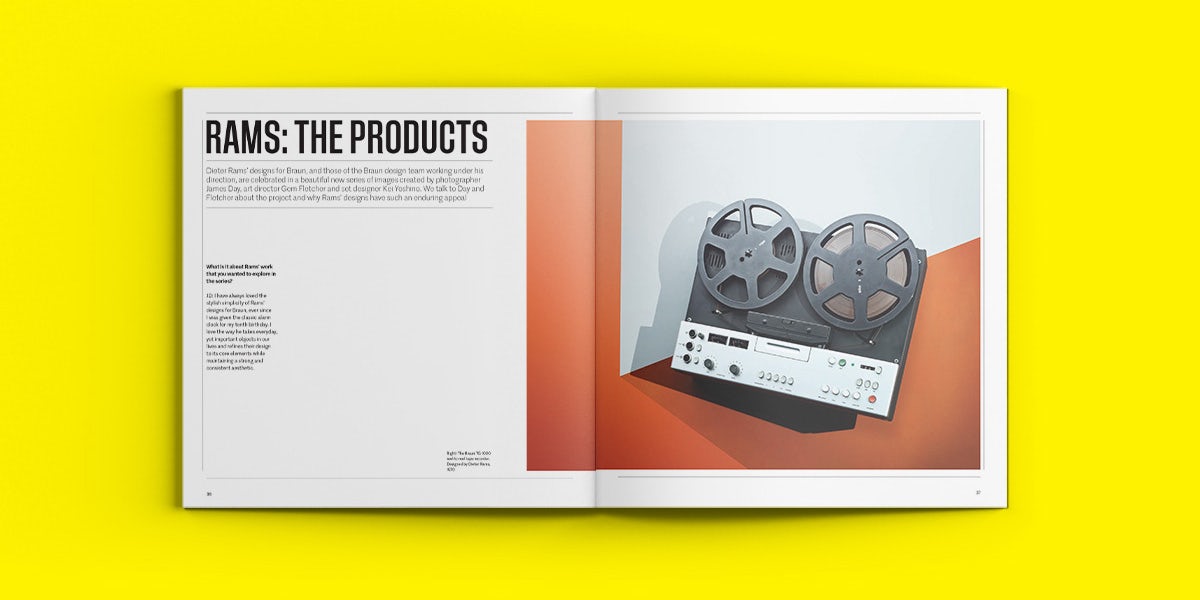 Elsewhere in the issue, we interview Taylor Wessing winner Alice Mann, speak to director Gary Hustwit about his new documentary film on the work and design philosophy of Dieter Rams and, also on Rams, feature a visual essay by photographer James Day, art director Gem Fletcher and set designer Kei Yoshino featuring his work for Braun.

Ben Kay discusses conflicting priorities for ad creatives, Paul Pensom has some advice on how to fit out a studio on a shoestring and Daniel Benneworth-Gray tackles life without a smartphone.

In our Creative Leaders section, Lauren Currie, Adrian Shaughnessy and Tim Malbon reflect on the value of failure, Anna Higgs responds to a reader question about how to know what level you are in the creative industry, Tanya Livesey argues that listening is one of the most valuable skills that a creative leader possesses and Jada Balster reports on The State of Work.

There’s a lot in it! 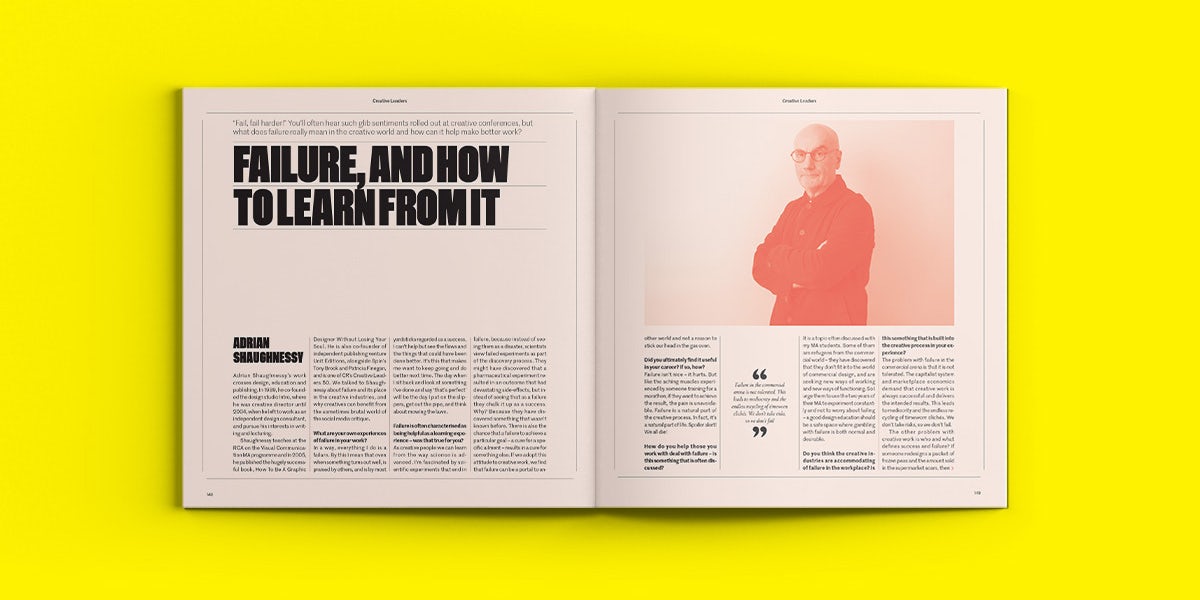