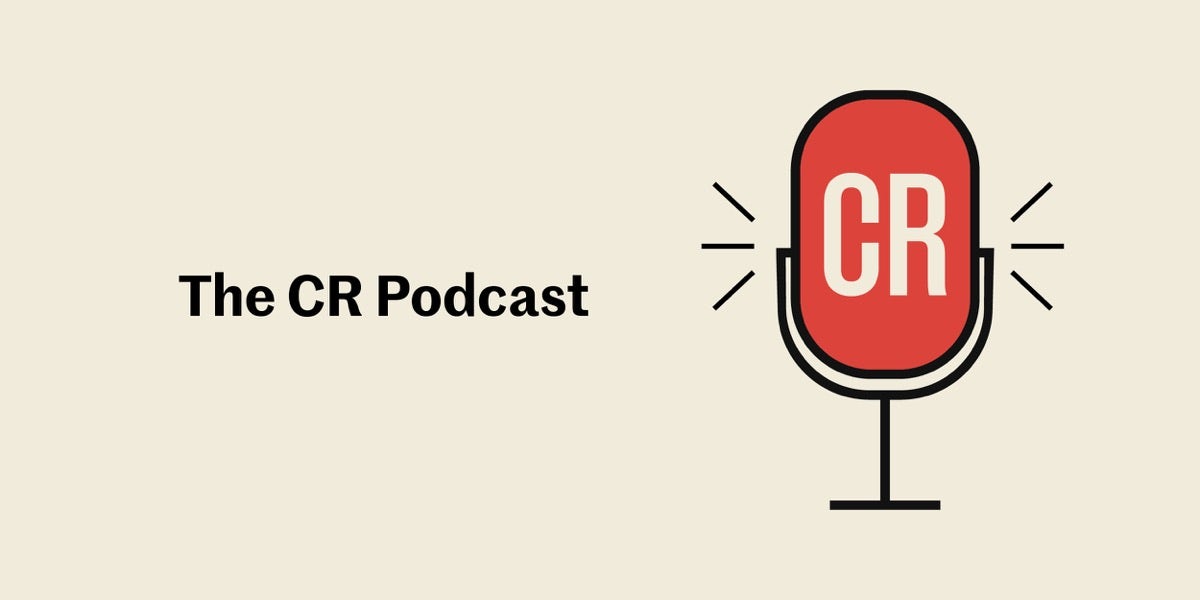 Coralie Bickford-Smith has had something of a double career. On the one hand she is a book cover designer with Penguin. She has been at the publisher for 17 years, working with Penguin’s art director Jim Stoddart, and has created many distinctive titles for the brand, perhaps most significantly its Cloth Bound Classics series.

Alongside this work, she has also written and illustrated three books. The first, The Fox and the Star, was a huge success on its release in 2015, winning the Waterstone’s Book of the Year award. Bickford-Smith’s books feature exquisite illustration and design, making them charming for both children and adults.

With all this success, you might think Bickford-Smith’s career has been a dream. Yet in her conversation with CR’s editor Eliza Williams on the podcast she also discusses the difficulties she had finding her way into being a designer, and other challenges – including a dread of public speaking – that she has had to overcome along the way.