Alice Bowsher and Dorcas Brown have been working together for the last six years, meeting when both were working at creative organisation YCN. Brown was part of the company’s in-house illustration agency, which represented Bowsher as an artist, which meant the two built a personal and professional relationship at the same time – something which they say has been hugely beneficial.

“I got to know Alice quite quickly on a friendship level, which did add a different dimension to the relationship in a working sense,” says Brown, who set up illustration agency Grand Matter together with Ciara Phelan in 2017. “Obviously it’s still professional, but it’s nice that we’re able to be super honest with each other.”

“It wasn’t like we were old friends, then working together, which can bring in a strange dynamic,” agrees Bowsher. “Straight away we were working together and getting on really well. I think trust is a big thing, and I feel like I really trust Dorcas, and she sticks up for me in terms of work.” 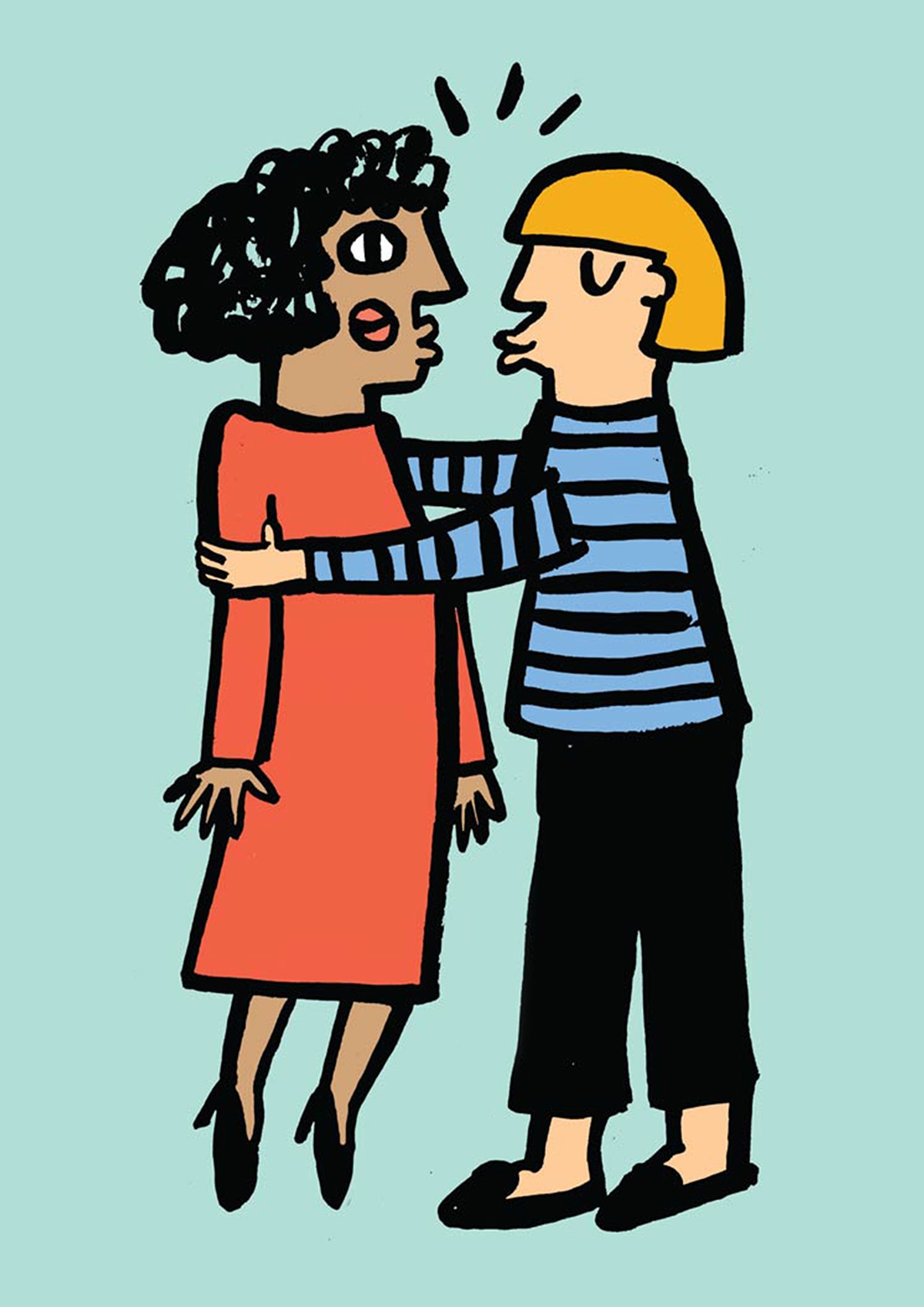 New short highlights the unpredictability of living with epilepsy

Wednesday Holmes on illustration and activism

The New Storytellers Issue is out now!