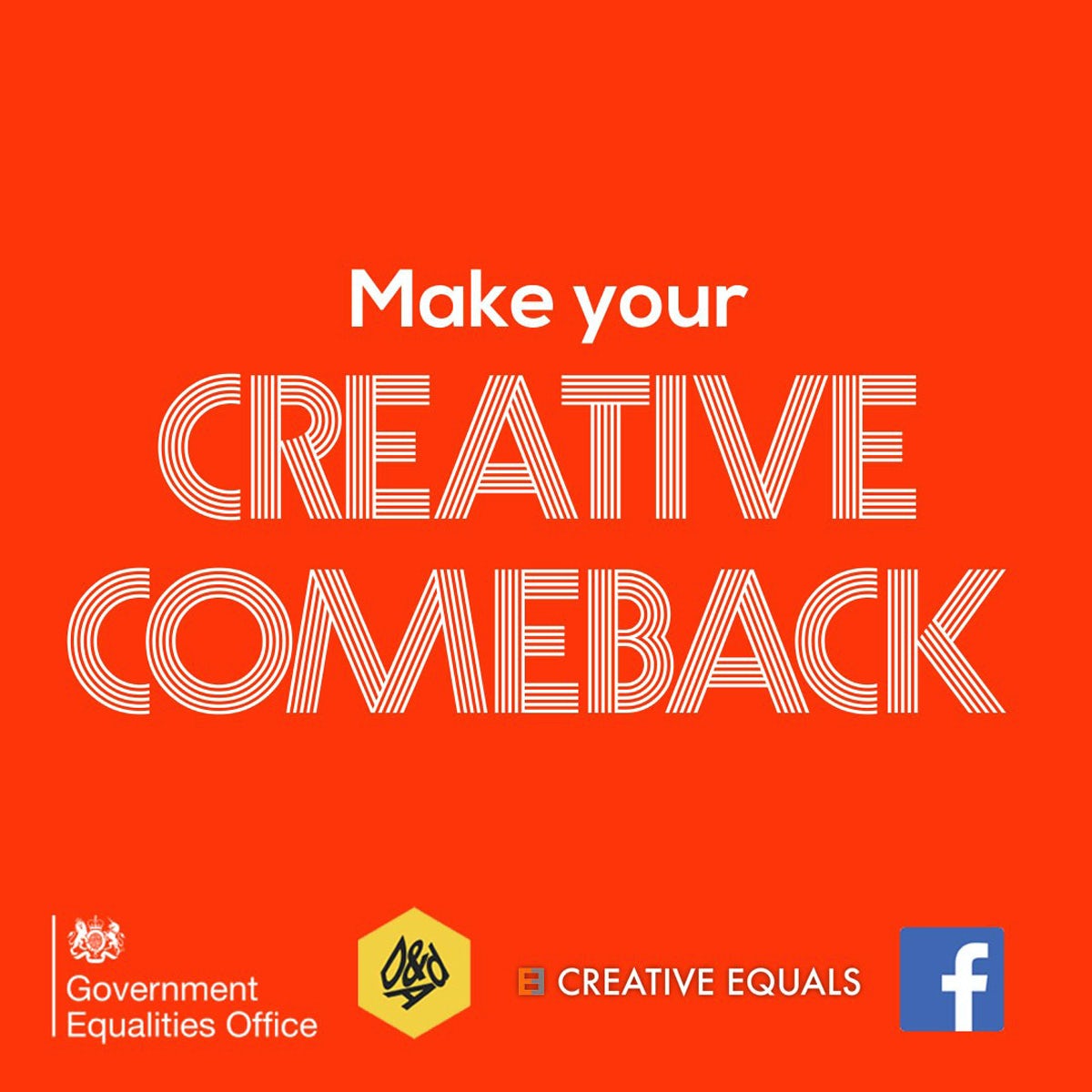 Ali Hanan founded Creative Equals in 2015 with a mission to tackle the gender imbalance in creative departments at agencies across the UK.

One of CR’s Creative Leaders last year, Hanan’s latest initiative under the Creative Equals brand is a government-backed ‘Returners’ programme for women looking to get back into work after a career break.

Running for two weeks in March 2019 to coincide with International Women’s Week, the initiative has been funded by a £65,000 grant from the newly founded Government Equalities Office.

Taking place in both London and Manchester, the first week will focus on updating participants on the latest technological and other developments in the creative industries. During the second week they will then be set briefs by brands involved in the programme, including Facebook and Lego.

Following the programme, the ‘returners’ will go on a four to six-week placement with a number of different companies, including Grey London, Wieden+Kennedy and The Dots.

Hanan’s hope is that through the new initiative Creative Equals will be able to place at least 24 of the 35 participants into roles. “Our programme is a direct response to the difficulties returning carers face when attempting to re-enter the world of work,” she says.

“Just when creatives are stepping up to leadership roles, parenthood or caring duties come along. With out-of-date portfolios, a career gap and a biased recruitment sector, the barriers to re-entry are huge.”

The Returners programme runs from March 4-14, 2019. For more info on how to enter, head to creativeequals.org