In 1990 Marion Deuchars was making moody paintings about circus performers, having found herself fascinated by these “quite odd places”, as she describes them. The works are a far cry from Deuchars’ current body of work, with not a glimpse of the hand-lettering or bright pops of colour that we now associate with the illustrator. “At that age, you’re trying to be quite earnest with your work,” she explains. “I think I wanted that seriousness. And yet I wasn’t very worldly at the time, I was just trying to find my own voice and I was definitely drawn to that moody, atmospheric painting. I was influenced by a particular period of Picasso that was quite dark underneath, and quite melancholic.”

The illustrator had moved to London from Dundee, after realising that pursuing a career as an artist and illustrator would be tough in her hometown. She describes herself as surprisingly confident about the big move and her prospects, although she admits it was born out of a certain amount of naivety.

On arriving in London, she got a job in a Knightsbridge pub, before landing herself a place at the Royal College of Art. “I remember getting that letter, opening it up and thinking, ‘My life’s going to change forever,’” she says. “It was like Willy Wonka’s Golden Ticket. It was my chance to be an artist as a living.” 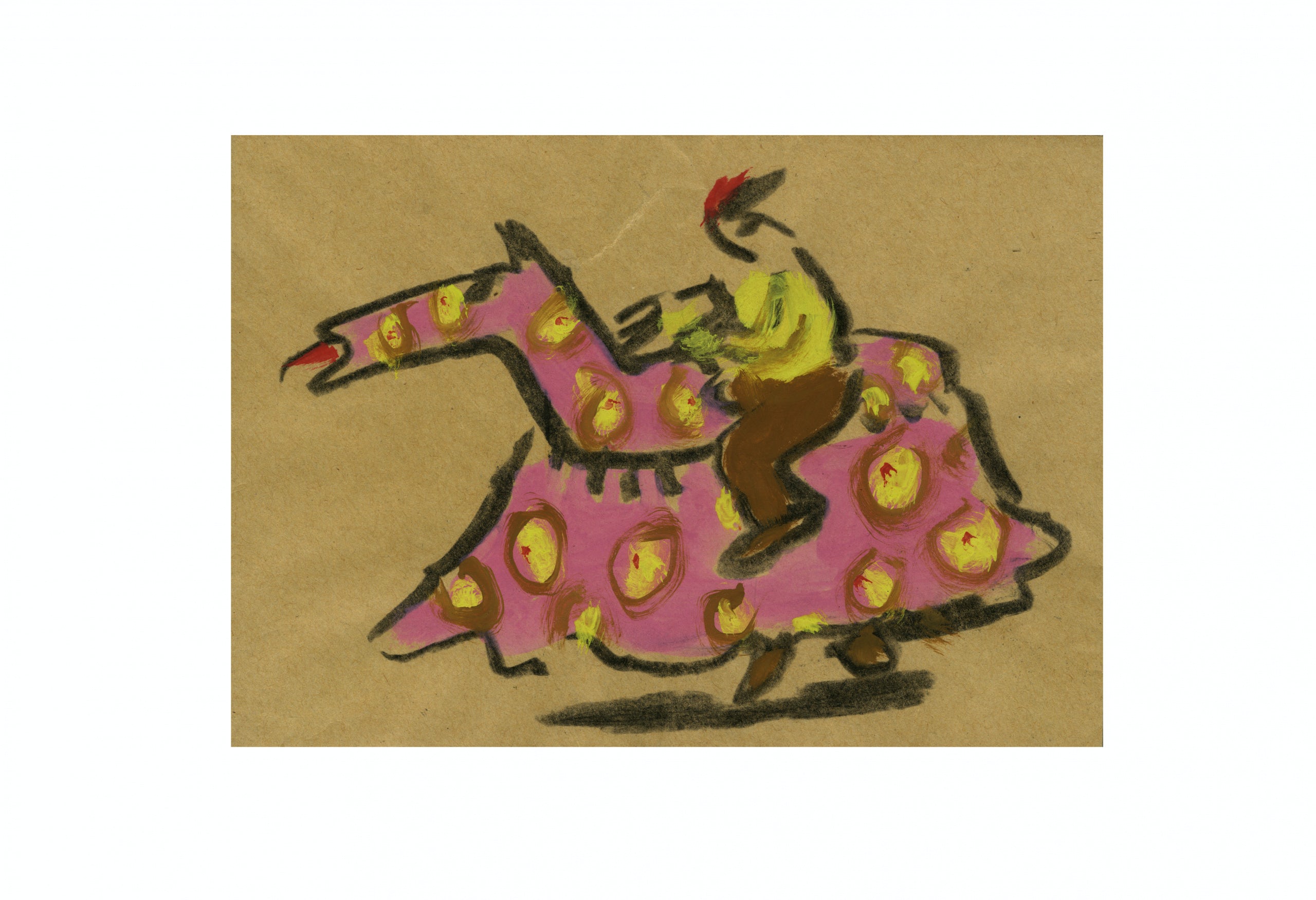 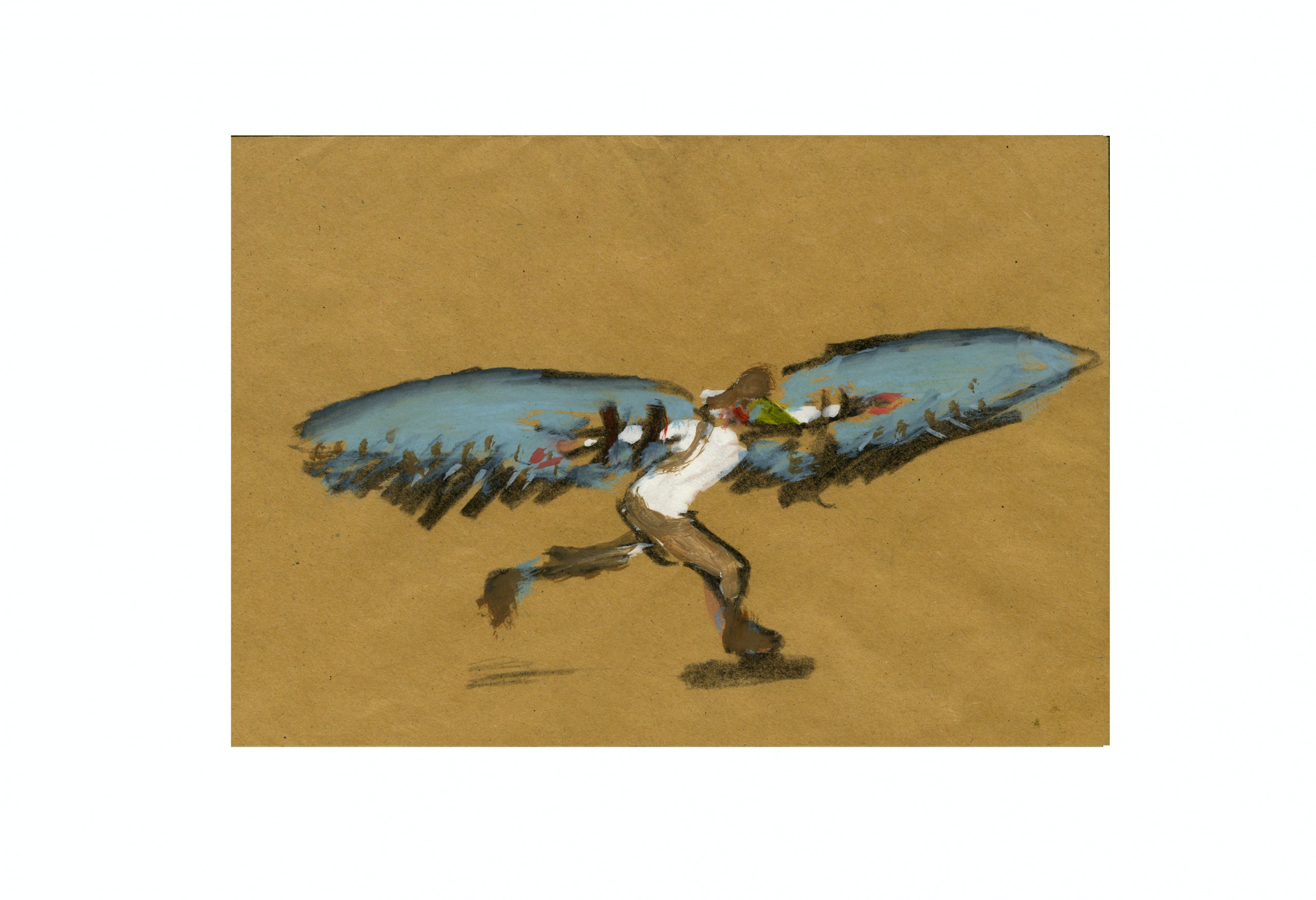