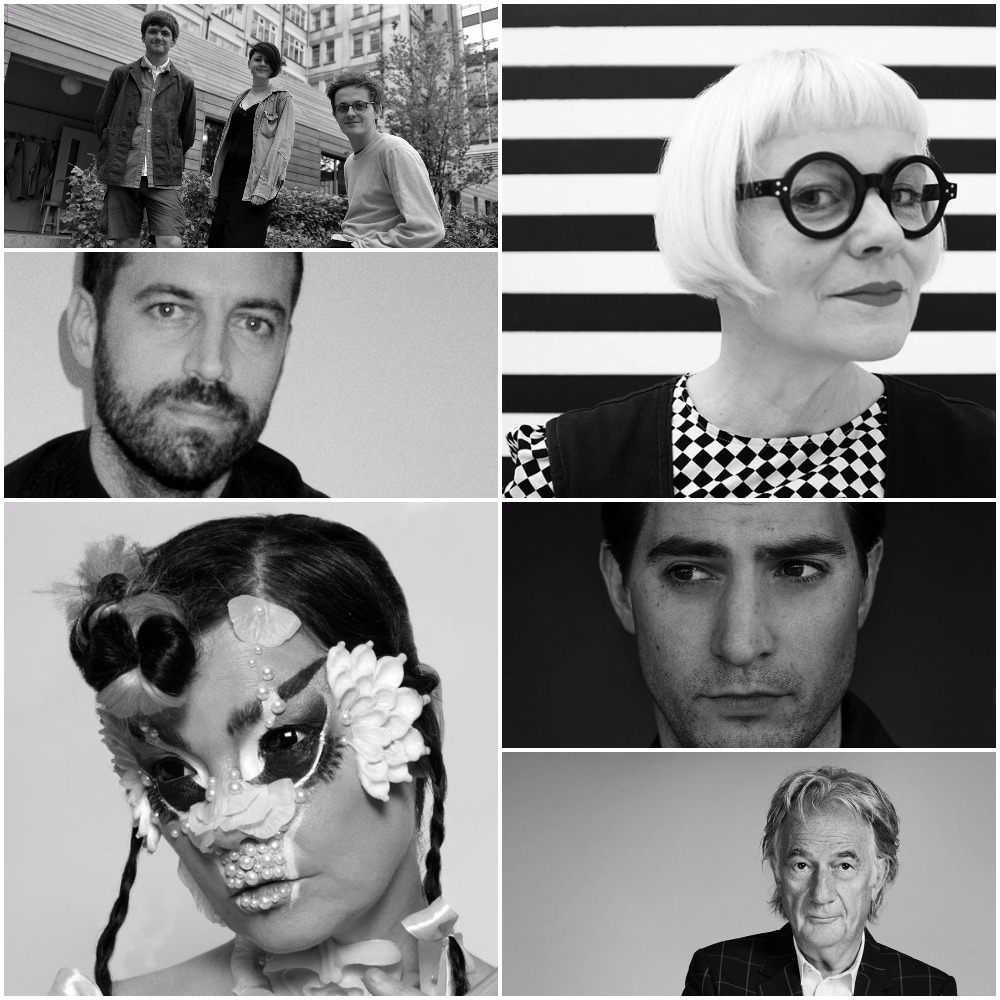 As well as recognising the work of individuals and companies who are pushing creative boundaries, as part of our Creative Leaders 50 list (which is created by CR in partnership with Workfront) we want to recognise those creative figures who are helping to engender creativity in others.

Many of the most famous people on our list are included for this reason: as a celebration of the work they make themselves but also of how they seek to collaborate and support others in their own creative endeavours. We have also highlighted companies where such approaches are built into their business models. You can read more on their work below:

Paul Smith, Founder, Chairman, CEO and Chief Designer at Paul Smith Including Paul Smith in any list of Creative Leaders is something of a no-brainer. We could have selected him for his near-50-year career in fashion design alone. But actually we wanted to highlight something more – throughout his career Smith has collaborated with a wide field of creative people from all kinds of disciplines.

Benjamin Millepied, Choreographer at Amoveo Benjamin Millepied is a choreographer, filmmaker and former dancer with the New York City Ballet (NYCB). He began choreographing while at NYCB, and in 2002 he founded the troupe Danses Concertantes. Millepied’s work spans both the US and Europe. In 2013, he founded the Amoveo film production company with composer Nicholas Britell, and in 2014 the duo founded Artform, a tech startup promoting contemporary artists and the arts.

Morag Myerscough, Designer and Artist Morag Myerscough transforms urban areas and indoor spaces with colourful graphics and installations. Her work is instantly recognisable, combining geometric patterns with bold shapes and hand painted type, and aims to bring joy to all those who encounter it. She often works with community groups to develop ideas inspired by their individual identity, shared cultural heritage and their local area.

Ben Young, Joe Hartley & Jess Higham, co-founders of OH OK LTD OH OK LTD was launched in 2016 around a shared belief that “places work better when everybody is involved with building them”. The company’s working practice is therefore highly interdependent, with the founders seeking to actively involve the public as both participant and collaborator in the realisation of their work.

Björk, Musician Renowned across the world for her innovations in music, Björk is also a creative leader in terms of her visual output. She has long championed the work of new directors, working with both Spike Jonze and Michel Gondry early in their careers, and continuing to support up-and-coming talent including, more recently, Jesse Kanda and Andrew Thomas Huang.

Nalden, Co-founder of WeTransfer Born as Ronald Hans, Dutch entrepreneur Nalden co-founded WeTransfer when he was just 25 years-old. He first came to prominence with his pioneering blog, Nalden.net, which he started as a teenager. In addition to WeTransfer, Nalden is co-founder of design studio Present Plus and is a regular speaker on entrepreneurship, technology, design and education.