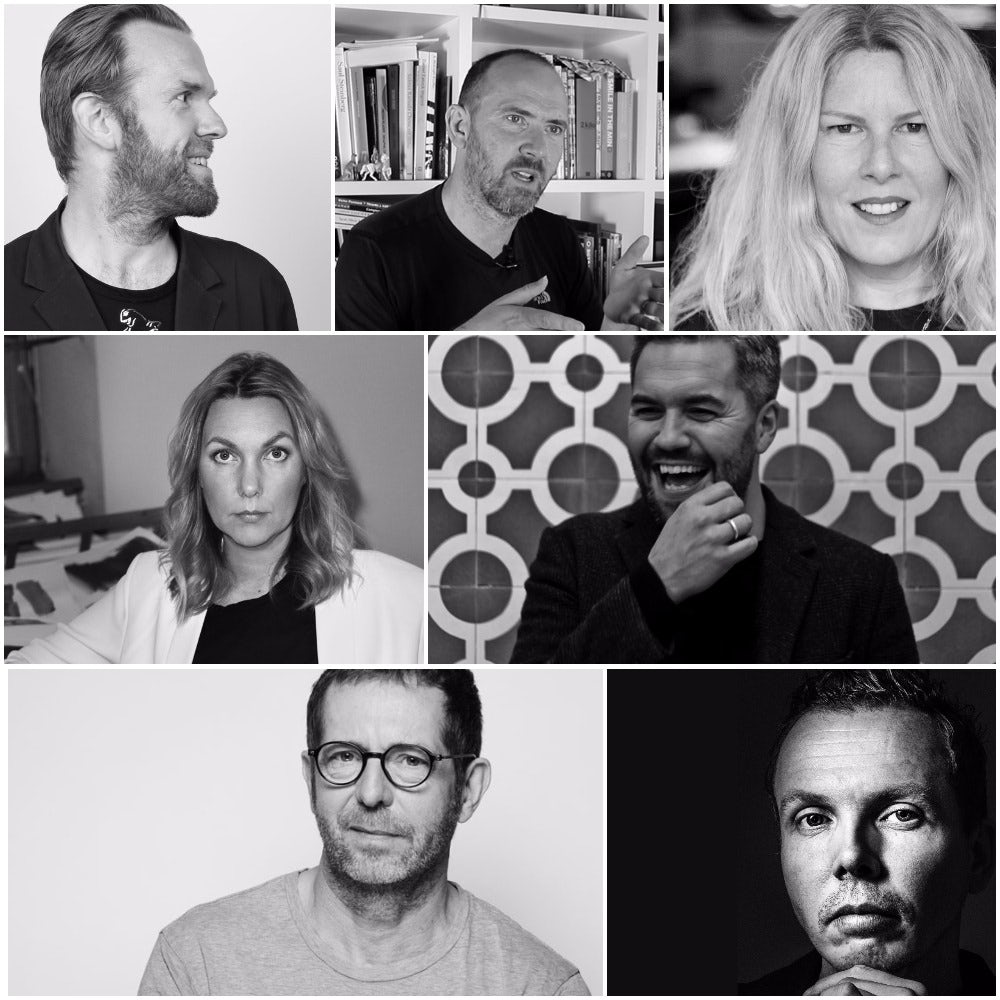 Creative Review has long championed the work of agencies and design studios that are working for brands. And in a climate where consumers are both demanding more from brands than ever and are often cynical about advertising, creative thinking in communication – whether it be via branding design, ads or messages on social media – is more crucial than ever.

On our Creative Leaders 50 list this year, which is created annually by CR in partnership with Workfront, we have included several figures from across advertising, production and design who we believe are committed to using creativity to enhance their clients’ businesses and in turn our daily lives. You can read more on their work below:

David Kolbusz, CCO at Droga5 Kolbusz has been CCO of Droga5 London since 2015, where he works with established brands including Uniqlo and Danone, and helps start brands from scratch, such as the sports betting app Kwiff. His advertising combines a unique style and craft – often with a humorous touch – with strategic rigour.

Jim Sutherland, Founder of StudioSutherl& Since it was founded in 2014, Studio Sutherl& has become one of the most-awarded studios in the UK. The ‘studio’ actually consists of Sutherland and one assistant, working out of a room in his house in Kennington in South London. Despite this modest set-up, the studio numbers Start-Rite shoes, Agatha Christie Ltd and the Royal Mail among its clients.

Sara Hildén-Bengtsson, Creative Director and Co-founder of Open Studio Sara Hildén-Bengtsson is Co-founder of & Other Stories. From 2010 to 2016, she was creative director at the H&M-owned fashion and beauty brand, overseeing its launch and expansion into 13 countries. In 2017, she co-founded Open Studio – a Stockholm-based creative agency that works with brands to develop campaigns and retail concepts. She is passionate about building brands that have a strong story and purpose.

Magnus Jakobsson, Executive Creative Director at Åkestam Holst Åkestam Holst’s rise to international prominence has coincided with the arrival of Magnus Jakobsson as Executive Creative Director. It’s not the first time that Jakobsson has been part of an agency success story – he was previously at DDB Stockholm, helping establish it as the number one creative agency in Sweden at the time.

Nils Leonard, Founder of Uncommon Nils Leonard has spent over 20 years in the advertising and design industries working at a number of the most recognised agencies in London. In 2017, he founded the Uncommon Creative Studio alongside Lucy Jameson and Natalie Graeme, which aims to be “a creative studio building brands the real world is happy exists”.

Rémi Babinet, Founder and Creative Director at BETC Rémi Babinet founded BETC in 1994 and the advertising network now has agencies in Paris (both BETC Paris and Rosapark), London, São Paulo and Los Angeles. BETC is renowned for its creative approach, working with clients including Air France, evian, Lacoste and Canal+. BETC is a patron of the Paris Philharmonic and the Museum of Immigration, and is a leading force in the development Greater Paris.