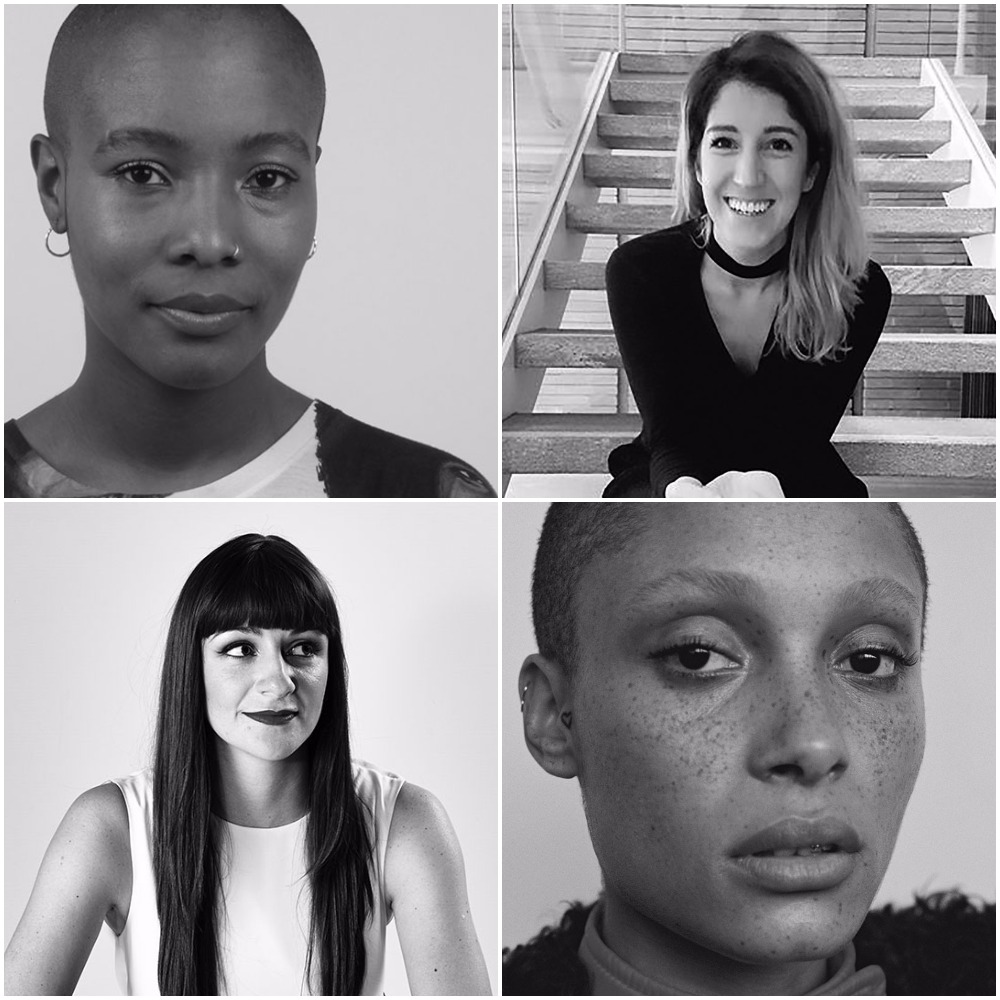 Diversity has become an increasingly urgent and widely discussed topic in the creative industries. There is now much recognition for the need to provide broader access to jobs and to create a creative workforce that is more reflective of society as a whole.

Yet, how is this to be achieved? On our Creative Leaders 50 list this year, created by CR in partnership with Workfront, we highlight some of the individuals who are actively driving change in this area, through both activism and awareness raising, but also through creating businesses that champion diversity at their core, and bring new voices into the creative conversation. You can read more on their work below:

Adwoa Aboah, Model & activist Adwoa Aboah is a supermodel and activist, and is the founder the influential and respected forum Gurls Talk, which acts as an open social platform for young girls and women to share and discuss their stories and experiences in a safe and judgement-free environment.

Casey Bird, Creative Lead at Refinery29 Refinery29 has earned a loyal following with its frank coverage of sex, politics, pop culture, fashion and women’s issues. As Creative Lead on Branded Content, Casey Bird is responsible for working with clients from Net-a-Porter to Samsung to create engaging content on a wide range of topics. Last year, Bird launched The Freelance Circle – a website that allows freelancers to anonymously review companies they’ve freelanced with.

Liv Little, Editor-in-Chief of gal-dem Liv Little is a curator, audio producer, filmmaker and the Editor-in-Chief of gal-dem, a fledgling media empire run exclusively by women of colour, which was founded in 2015. It aims to empower and support the creative work of young women of colour through “breaking down tired stereotypes and thrusting their work and thoughts into mainstream discussion in a whitewashed media environment”