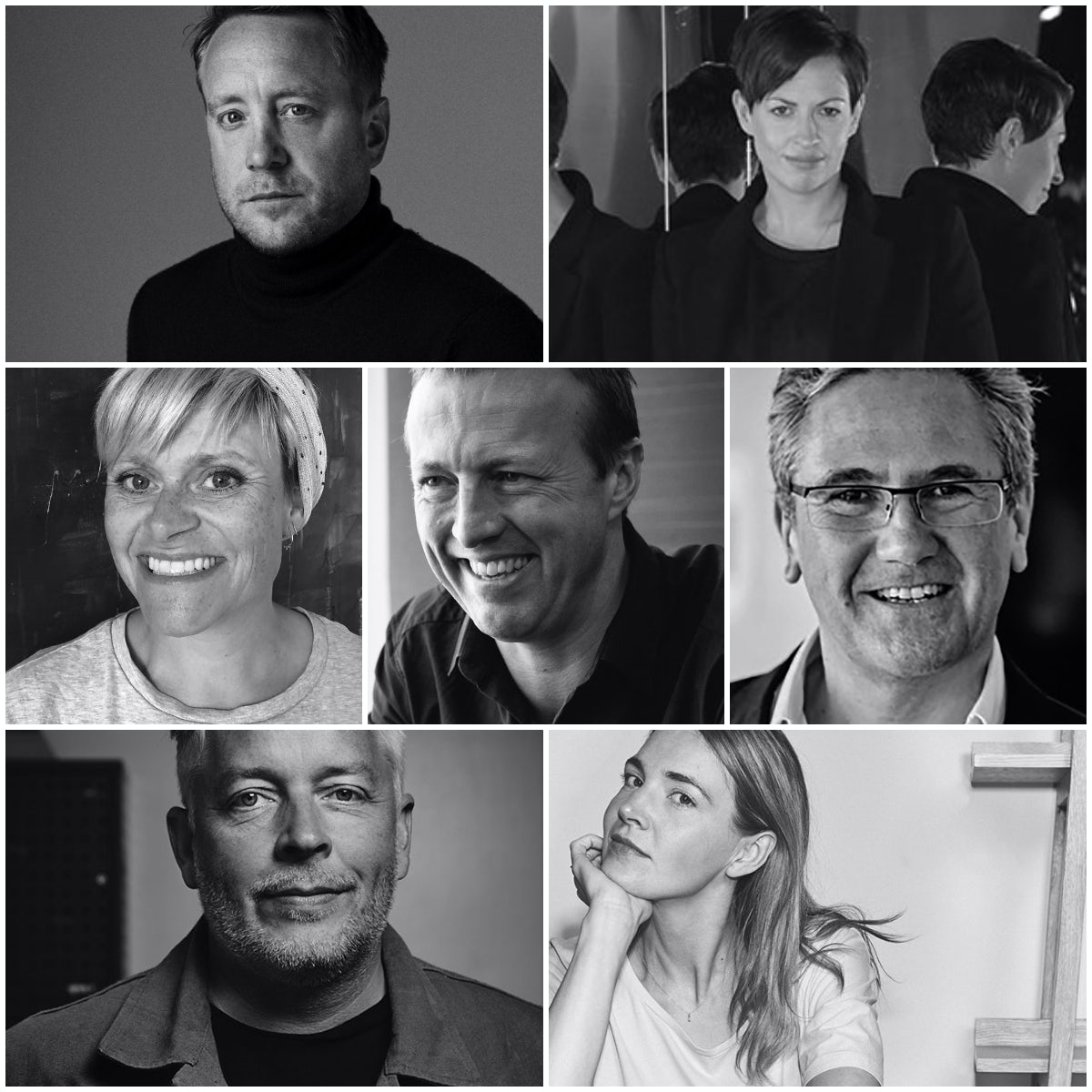 Being a creative working in-house at a brand or company comes with unique opportunities and challenges. Where once it may have been seen as an unusual choice for a creative, going in-house is becoming an increasingly desirable option for many.

This is a topic that Creative Review has been covering in depth lately: you can read all of our in-house articles here.

Our Creative Leaders 50 list, which is created annually in partnership with Workfront, features in-house creatives operating in sectors ranging from finance to food and drink, fashion to furniture. See more info on those working in-house on this year’s list below:

Vivi Schlägelberger, Creative Lead at LEGO Agency In 2011 Schlägelberger was hired by the LEGO Agency as a creative lead to develop new and engaging campaigns for kids across the globe. She has since gone on to build up an innovation team, and also heads up a story team developing long form content and TV series. This year she became the creative lead on all global campaigns for LEGO.

Jason Beckley, Chief Brand Officer at Clarks Since joining Clarks in 2015, Jason Beckley has successfully built on the 193-year-old shoe manufacturer’s reputation as a British heritage brand, while also helping to reinvent its classic designs such as the Wallabee and Desert Boot to appeal to new wearers.

Jeremy Lindley, Global Design Director at Diageo Jeremy Lindley is responsible for Design across Diageo’s current brands and new products worldwide. He is a Fellow of the Royal Society for the Arts, Board Director of the Design Business Association and part of the Design Commission that advises the UK government on design policy.

Marcus Engman, Head of Design at IKEA Marcus Engman was born and raised in Älmhult, Sweden, where he started working part-time at the IKEA store on the weekends. He then worked his way up, eventually becoming Head of Design in 2012.

Jo Jackson, Chief Creative Officer at MADE.com Jo Jackson heads up the MADE.com design studio in London, overseeing everything from brand strategy and advertising through to retail, social and advocacy campaigns. She also co-founded Beyond the Valley – a London boutique that helped launch the careers of over 300 emerging designers.

Meet all our Creative Leaders 50 here