With an international network of eleven digital channels, a television and feature film production studio, a magazine, a record label and a forthcoming UK TV channel called VICELAND, Vice is one of the world’s biggest and fastest growing media brands. Adam Bracegirdle heads up Virtue Worldwide VICE’s in-house creative services agency in London, overseeing all of its work with brand partners in the UK and Europe and working with various teams across the business to create campaigns aimed at its growing youth audience.

Since joining Vice in 2014, Bracegirdle has led some of the agency’s most successful work, from Vodafone Firsts, a social media campaign and video series encouraging consumers to try new things, to Listen for Yourself, a collaboration between Vice, Bose and Spotify which used listening data to uncover emerging music scenes around the world. (Vice partnered with the brands to create a series of shorts and social media content capturing various scenes and subcultures, from dancehall in Japan to electro in India).

Before joining Vice, he worked at Critical Mass, Tomorrow, AKQA and Sid Lee, where he was creative director for Adidas and worked on the London Olympics campaign and All In. 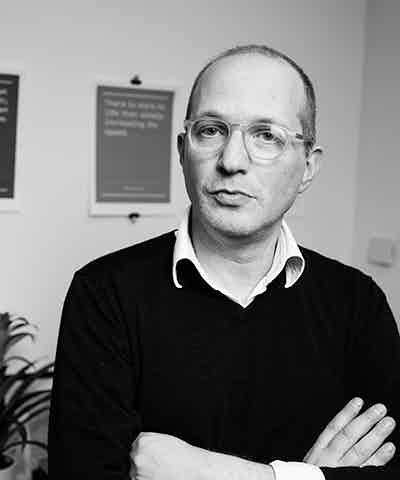 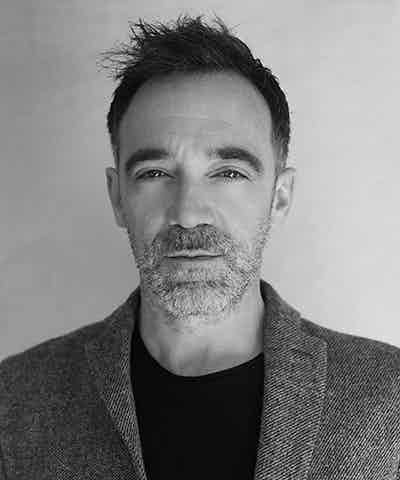