Kano was born out of a challenge from Alex Klein’s six-year-old cousin to create a DIY computer – one that was as fun and simple as Lego. The London-based company hopes to demystify physical computing with DIY kits and software that allow users to make and code devices and share their creations. It has shipped more than 250,000 products – including computer, radio and camera kits – to children and adults in 150 countries. As CEO, Klein has led the development of Kano since its inception. He was a journalist before launching the company, writing for Newsweek, New York Magazine, Buzzfeed and The Times, and has a degree in Ethics, Politics and Economics from Yale University and a Masters of Politics and Philosophy from Cambridge University. 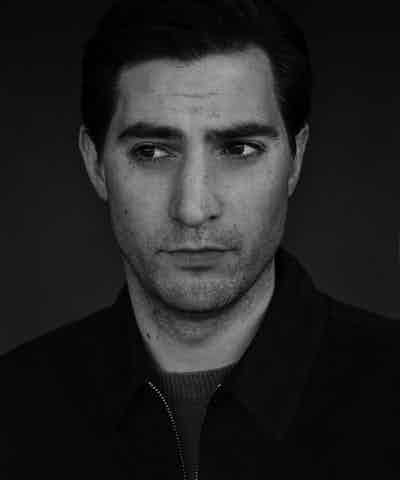 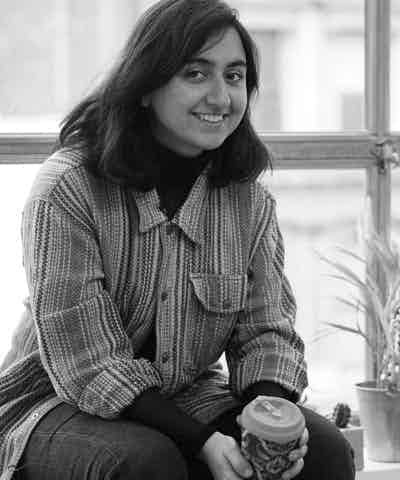