At the end of June, the V&A will open its Exhibition Road Quarter, the star of which will be Amanda Levete’s spectacular new gallery space. Levete first came to prominence at her previous practice, Future Systems, whose spectacular organic buildings transformed Birmingham’s rejuvenated city centre and Lord’s Cricket Ground. In 2009 she founded architecture and design studio, AL_A with Directors Ho-Yin Ng, Alice Dietsch and Maximiliano Arrocet. Projects include the remodelling of the Galeries Lafayette Haussmann department store in Paris and a 13-hectare media campus for Sky. 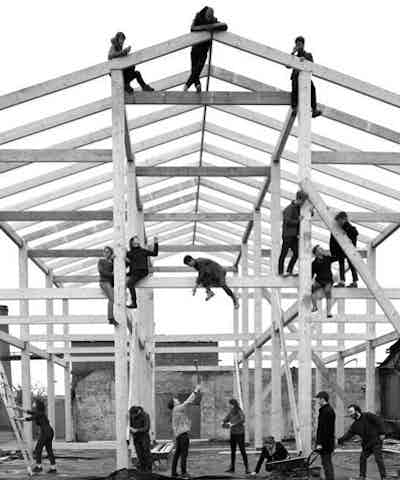