Earlier this month, Annabel Judd started her new role at the Science Museum in London, having previously been at the V&A for just over a decade as Head of Design. While Judd is yet to make her mark within the former, her visual legacy at the V&A across a wide range of its exhibitions, covering everything from underwear to David Bowie, is significant.

BELOW: A Brief History of Underwear, at the V&A

Judd’s role spanned all facets of the museum’s design approach from the delivery and design of the public exhibitions programme and visitor facilities, including galleries, shops and cafes, through to managing the in-house design team responsible for all of the V&A’s graphic materials. In appointing several leading architecture and design practises to work on the museum’s projects – from Kengo Kuma (below) and ZMMA to Why Not Associates, Apfel and Studio Frith – the look the museum and its exhibition programme of the last ten years has been shaped by her creative vision.

In her new Kensington office, a stone’s throw from her previous one, Judd’s role will also involve working with all of the Science Museum sites across the group including the National Media Museum in Bradford, the National Railway Museum in York and the Museum of Science and Industry in Manchester.

In London, she will look after the redevelopment of the main museum’s lecture theatre and the galleries, while also overseeing the forthcoming ‘Treasures’ gallery set to open at the Media Museum. Having established herself within the world of design and visual culture, it will be interesting to see what Judd can bring to the world of science and technology – and indeed how her creative vision may well bring them yet closer together. 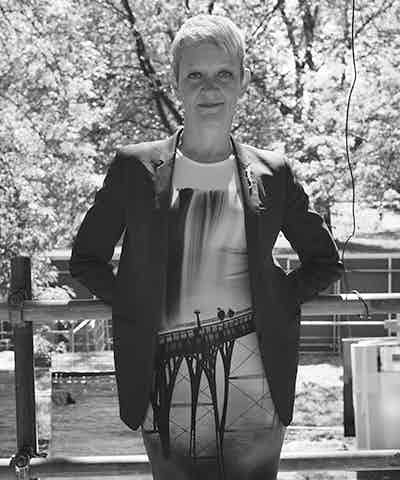 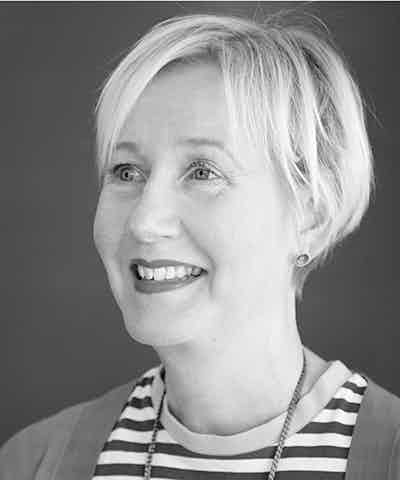