Assemble began working together in 2010 and are currently comprised of 18 members. The group champions a collaborative approach, actively seeking to involve the public in its work. This is perhaps most notable in its most recognised project so far, Granby Four Streets in Liverpool, where Assemble worked with local residents to help regenerate an area of the city that had become derelict. The group received the 2015 Turner Prize for the project, and at this time also launched the Granby Workshop, an ongoing social enterprise that trains and employs local people to create handmade products for homes that are sold online. 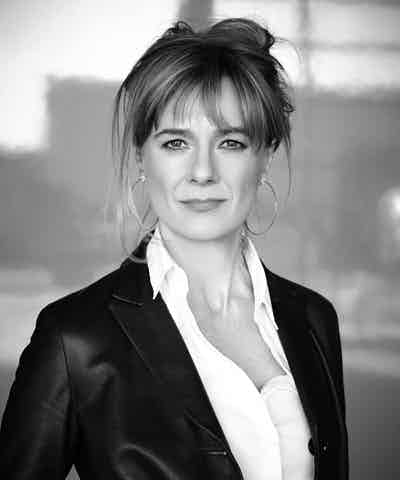