Benjamin Millepied is a choreographer, filmmaker and former dancer with the New York City Ballet (NYCB). He began choreographing while at NYCB, and in 2002 he founded the troupe Danses Concertantes. Millepied’s work spans both the US and Europe; his choreography has entered the repertories of major dance companies worldwide and in 2010 was featured in the film, Black Swan, in which he also starred. Millepied founded the LA Dance Project in 2012, with the mission in part to “foster dance-centred artistic collaborations that contribute to new, expanded platforms through which dance may be experienced by 21st century audiences”. In 2013, he founded the Amoveo film production company with composer Nicholas Britell, and in 2014 the duo founded Artform, a tech startup promoting contemporary artists and the arts. He has directed numerous short dance films and is currently working on two feature films, including an adaptation of Carmen. 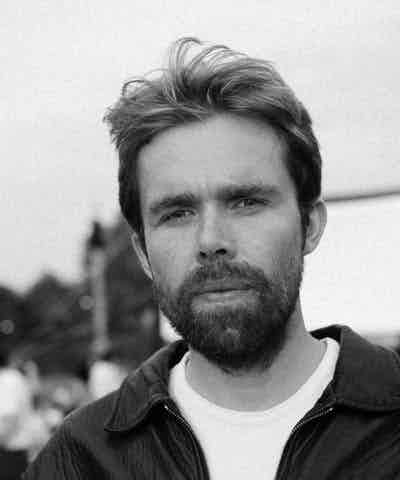