Animation studio Nexus was founded in 1997 and has built up a diverse roster of directors, from Kibwe Tavares to Honda Grrr creators Smith & Foulkes. Co-Founder and Executive Creative Director Chris O’Reilly heads up the studio’s creative development. Alongside award-winning commercials for Chipotle and Honda, he has overseen the creation of original content for the BBC and Amazon Studios and the launch of digital division Nexus Interactive Arts. Recent interactive projects include a VR short film created for Google Spotlight Stories and an AR experience for the White House, which saw the building brought to life on a dollar bill.

Nexus created this app for the US White House’s 2016 Christmas card: 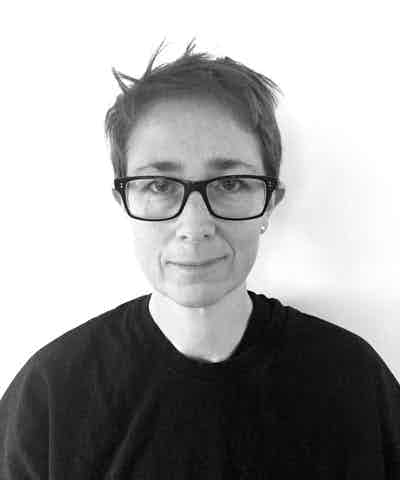 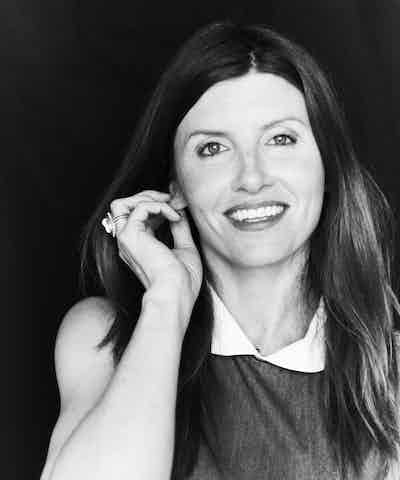 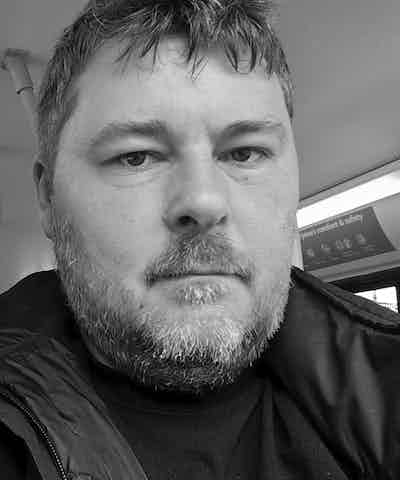 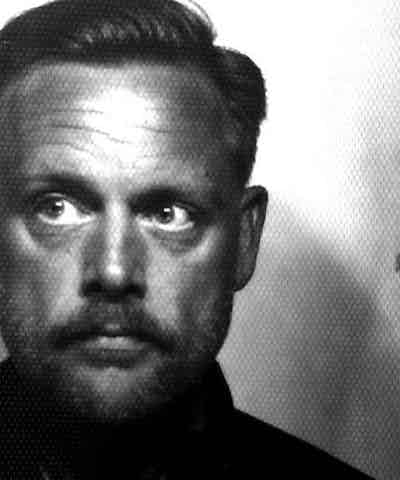 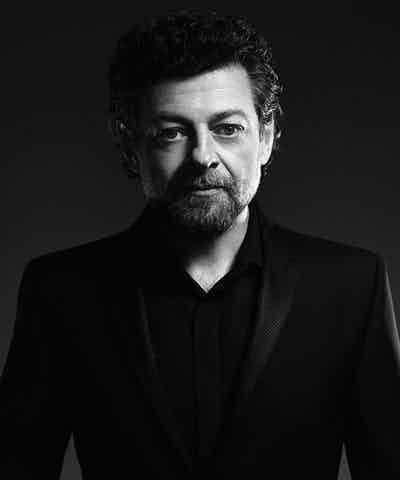