Harriet Devoy has spent over a decade at the creative helm of the European Marketing Communications Group at Apple, a team that delivers work across multiple markets in Europe. As well as leading the in-house creative team, she’s an active member of the Women at Apple Group and a mentor to many people across the wider European organisation with an emphasis on encouraging women to rise into leadership roles. She’s long been a supporter of D&AD and in September this year will become President, having served on their management committee as a trustee for several years. She’s a huge fan of D&AD’s Shift Programme and Apple have seen several Shift graduates come to them for industry placements. 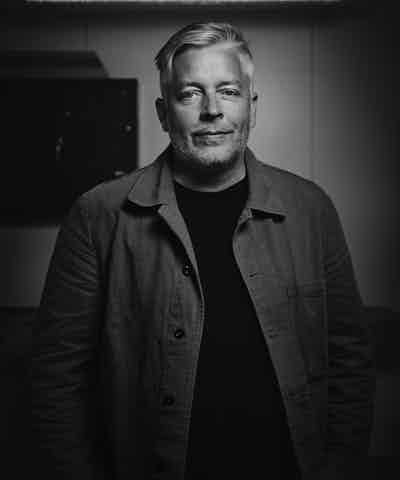 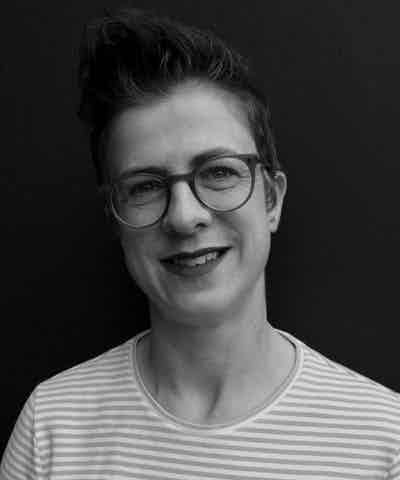 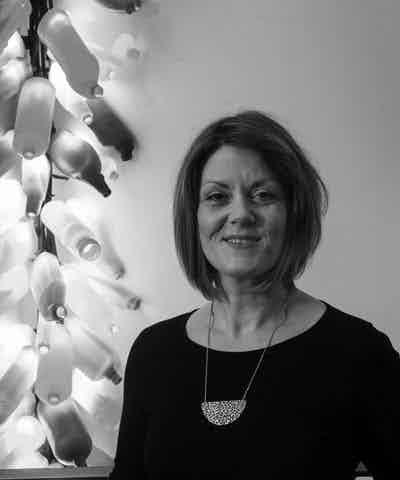 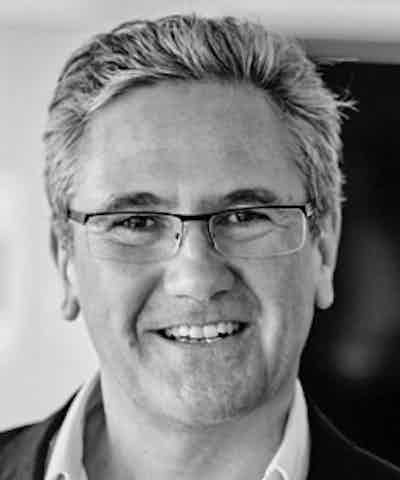 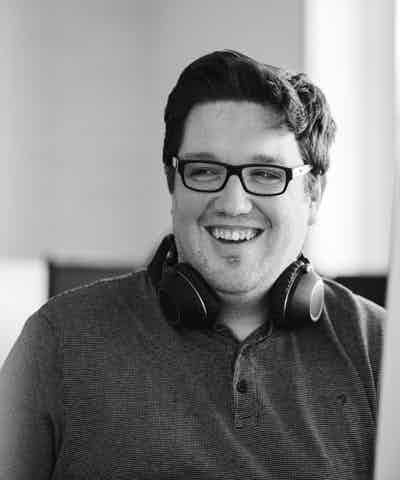