Since joining Clarks in 2015, Jason Beckley has successfully built on the 193-year-old shoe manufacturer’s reputation as a British heritage brand, while also helping to reinvent its classic designs such as the Wallabee and Desert Boot to appeal to new wearers. Over the last three years he has overseen a number of designer collaborations, including those with Supreme and Drake as part of the rapper’s OVO collective. Previous to Clarks, Jason has worked as a designer at YSL, at Nike as European Apparel Product Line Manager, and as Brand Director at Alexander McQueen. He started his career studying fashion design and development at the London College of Fashion. 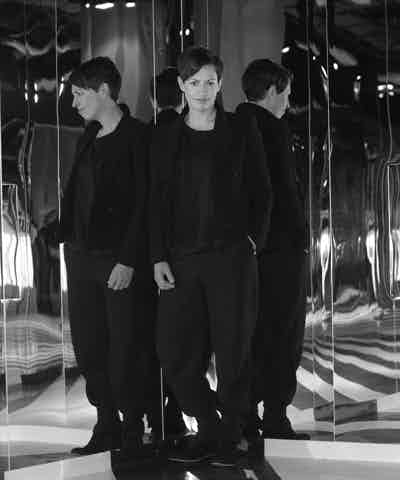 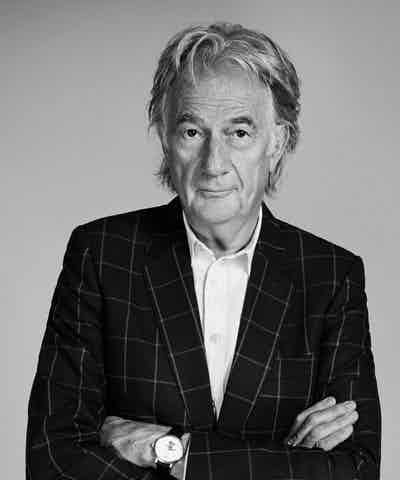