Åkestam Holst’s rise to international prominence has coincided with the arrival of Magnus Jakobsson as Executive Creative Director. It’s not the first time that Jakobsson has been part of an agency success story – he was previously at DDB Stockholm, helping establish it as the number one creative agency in Sweden at the time. Winning the IKEA account and coming up with its “Where Life Happens” strategy has been key to Åkestam Holst’s rise. Jakobsson also helped create, launch and creative direct the Humanium Metal project whereby the metal from weapons confiscated by the authorities is re-used to make new products for a group of brands participating in the initiative. Revenue generated from the sale of these products then goes toward helping communities affected by gun violence. Humanium Metal was selected for the Creative Review Annual 2018 and has won at numerous other award shows around the world. 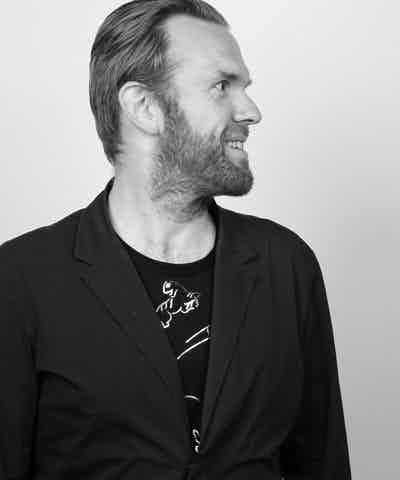 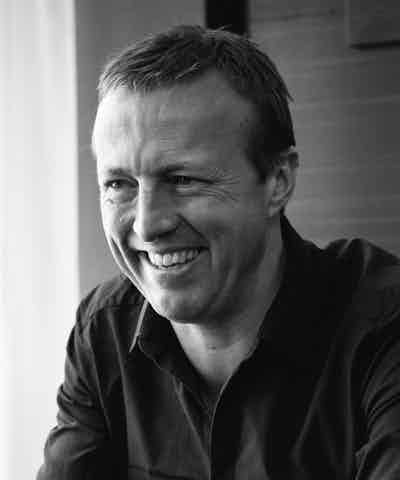 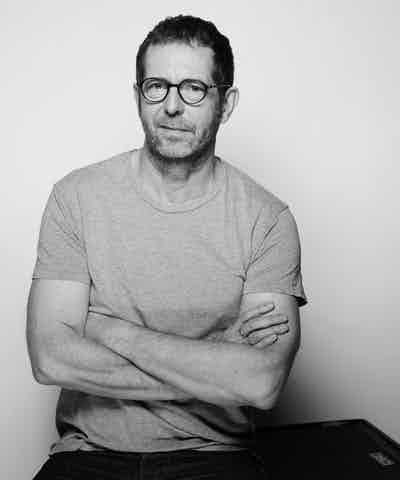 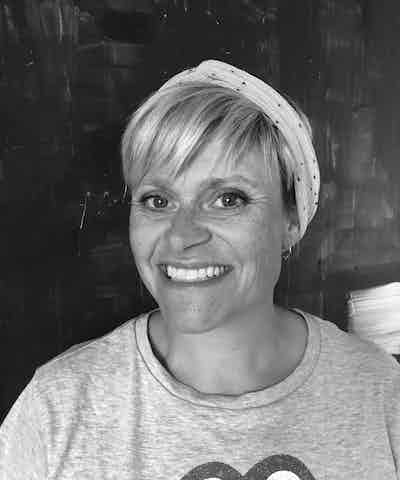 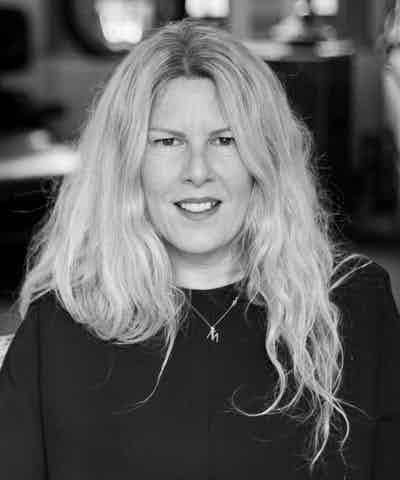