As a graphic designer, Malcolm Garrett’s work for bands such as Buzzcocks and Duran Duran established him as one of the most influential figures of the 80s. But his contribution goes way beyond record sleeves. Garrett was one of the first graphic designers to recognise the potential of digital media and he has been at the forefront of exploring its frontiers ever since. In 2000, he was the first Royal Designer for Industry (RDI) in the field of interactive media and has maintained close links with education throughout his career. With his long-term business partner Kasper de Graaf plus Fiona McGarva and John Owens, he is a Director of Design Manchester and serves as Co-Curator of the Manchester Design Festival. 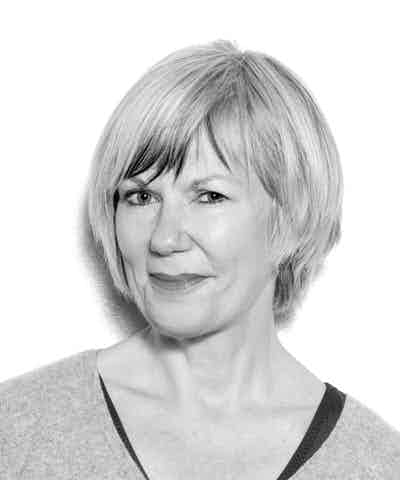 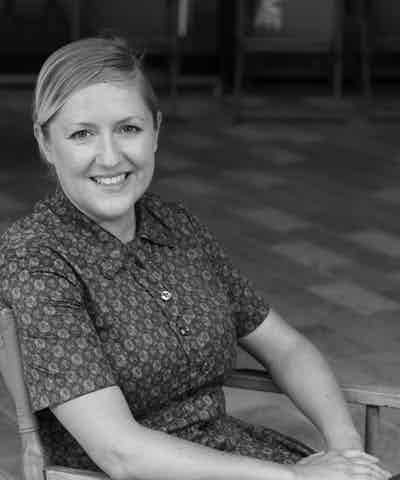 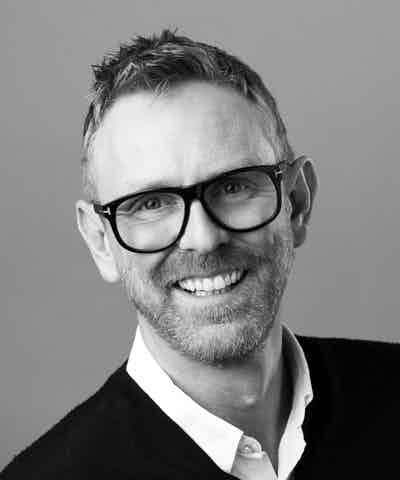 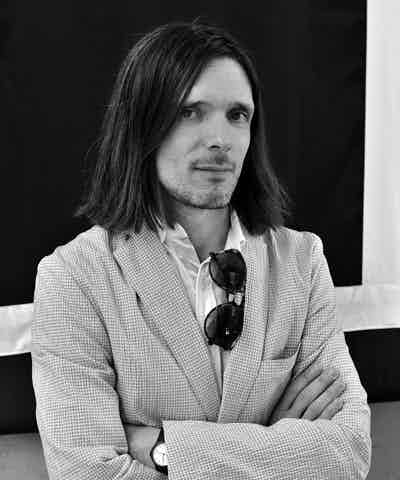