In 2012 Willer joined Pentagram from Wolff Olins as the London office’s first female partner. At Wolff Olins she had already been creative director on landmark branding projects for the likes of Tate, Amnesty International and the Southbank Centre. At Pentagram, her major brand work has continued but alongside a parallel career as a film director. Her first feature is the documentary Red Trees, which tells the story of how hers was one of only 12 Jewish families to survive the Nazi occupation of Prague, and was screened at this year’s Cannes Film Festival. 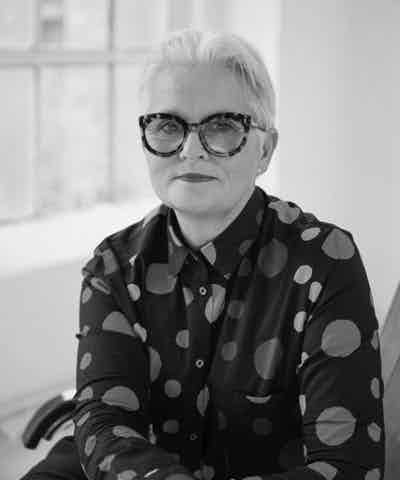 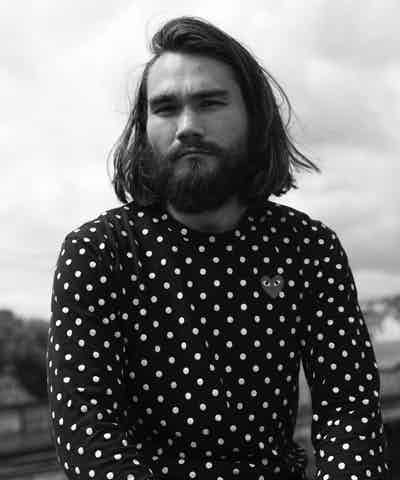 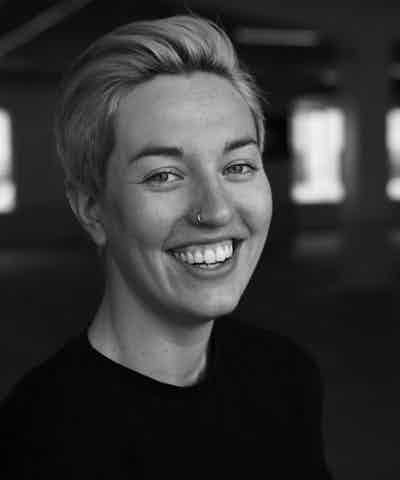 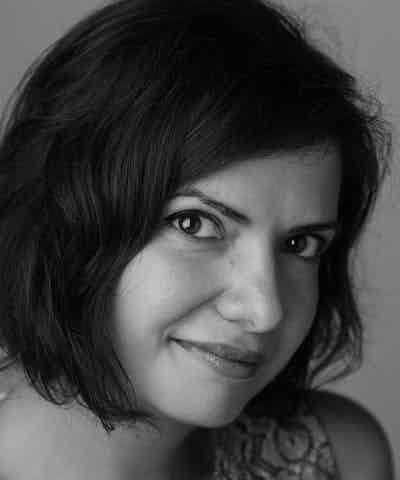 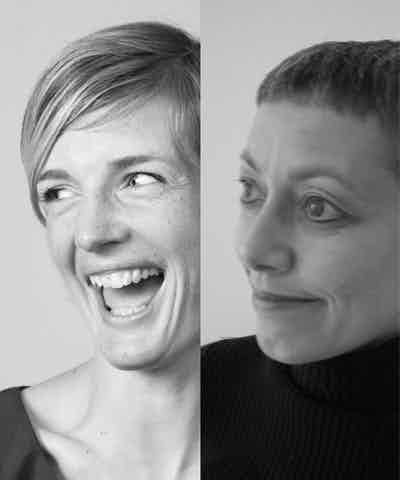