The theatre industry has always struggled with criticism around the perceived lack of diversity on the stage and the problems in representing the black British experience authentically. Talawa Theatre, founded over 30 years ago, is the UK’s primary black-led theatre company. It has directly tackled this challenge by remaining committed to exploring, rather than limiting black British experience, through investing in new writing and re-interpreting classical plays. Michael Buffong has directed powerful productions for Talawa including King Lear, All my Sons and Moon on a Rainbow Shawl. Talawa has announced a new initiative called ‘Make’, which enhances their current participation and education programme and will allow black artists the chance to learn and collaborate with each other. 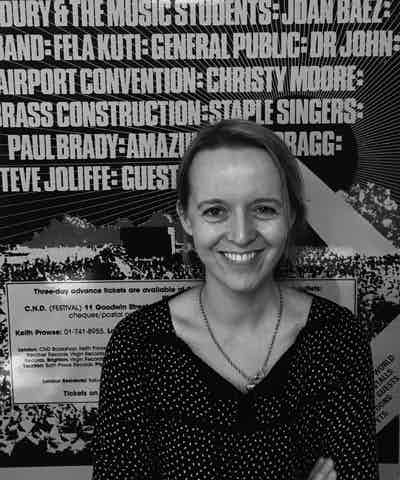 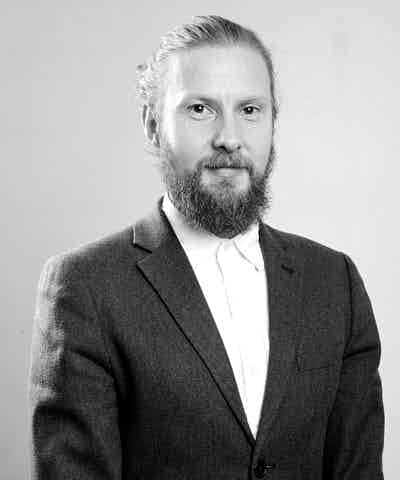