From graduate trainee at Trusthouse Forte in the 80s to running his Soho House empire today, Nick Jones has spent a lifetime in the hospitality business. In the early 90s, Jones opened his own group of restaurants, one of which was Café Boheme in Soho. When the space above became available, Jones created Soho House, a private members’ club for people in the creative industries. Since then the group has gradually expanded so that it now has 20 Houses internationally, 52 public restaurants, cinemas, spas, a co-working space and Soho Home – a range of homewear inspired by the Houses. White City House opened in April with Soho House Amsterdam, DUMBO in New York, Downtown LA and Little Beach House Barcelona launching later this year. All the Houses share the same objective of creating a comfortable home-away-from-home for a likeminded community of people. 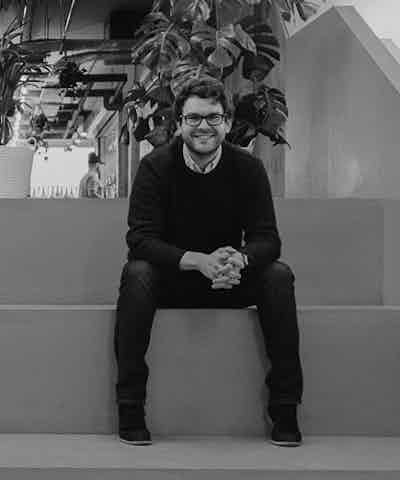