Made North is a conference, a Sheffield-based gallery and also a network of designers and makers that provides a platform for the development and promotion of design from the north of England. At the helm of this collaborative enterprise is Patrick Murphy, a practicing designer, artist, curator and consultant with over 25 years experience.

The Made North conference is one of the main draws of Sheffield Design Week, the annual event which Murphy launched in 2014 and that celebrates its third incarnation – themed ‘Design City’ – this October. SDW includes a wide spectrum of design disciplines, alongside manufacturing and tech, fashion and products and stages exhibitions, workshops, talks, open studios and walking trails.

As a gallery and curating body, Made North has launched a series of impressive shows, from Revolutions (a history of the album cover) and exhibitions of work by Spin and Anthony Burrill (above), to this year’s celebration of the 50th anniversary of the British Road Sign at the Design Museum in London (work from which was also on display at the Pick Me Up festival in April and May).

As the founder of the Modernist Guides series on the modernist architecture and design of various cities, Murphy has continued his interest in the notion of place, identity and home – themes which are also reflected in two of his largest art projects to date where hundreds of brightly-coloured pigeons were installed at sites in Liverpool in 2012 (below) and Watou in Belgium in 2014. Back home, his Made North headquarters are in the Yorkshire Artspace building, itself based at a site with a highly appropriate name: ‘Persistence Works’. 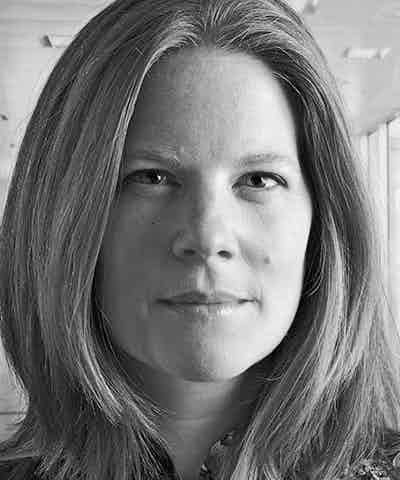 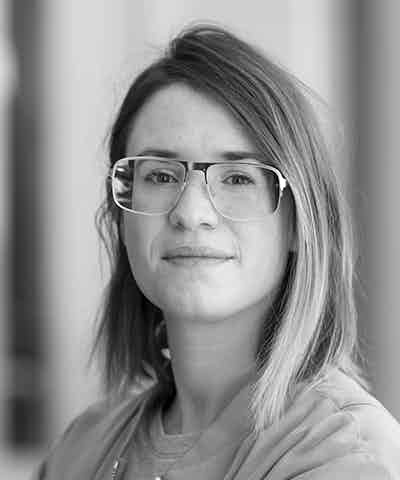 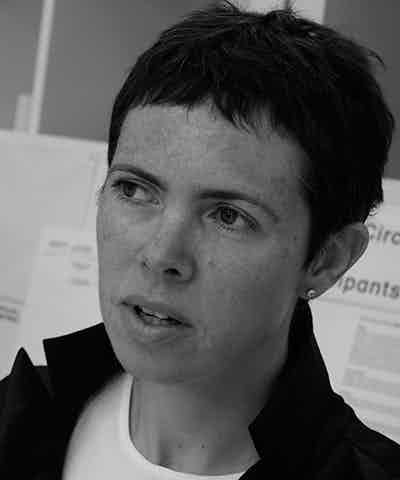 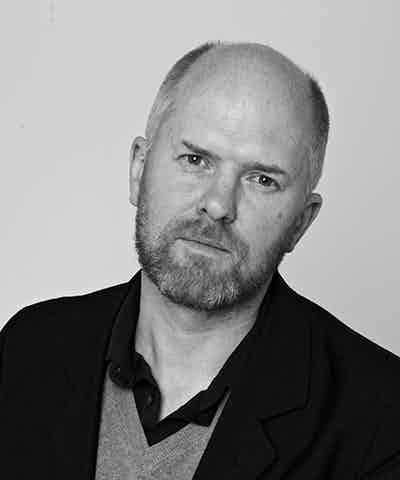 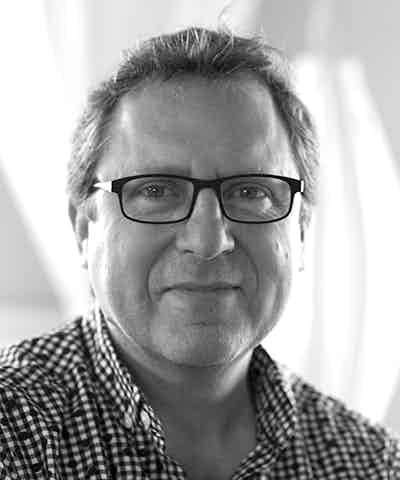