When compiling our Music issue earlier this year, we realised that Phil Lee had been involved in almost all the projects we featured. As Creative Director at the independent record label XL Recordings, he oversees the visual output of the label and collaborates with the artists on their individual projects. Recent notable campaigns have been for Adele, Vampire Weekend and The xx. Lee is a Graphic Design graduate from Nottingham Trent University and joined XL Recordings as a freelance designer working on print campaigns for the likes of The Prodigy, Badly Drawn Boy and Basement Jaxx. In 2003 he became Head Of Visuals and, in 2010, Creative Director. 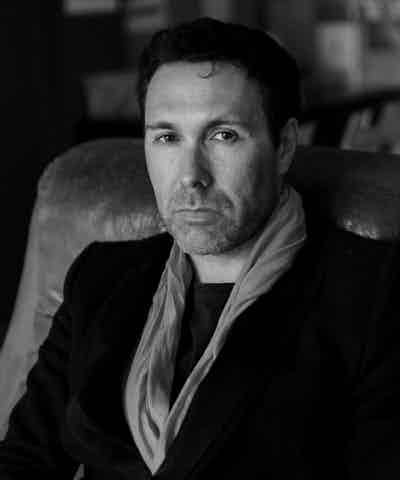 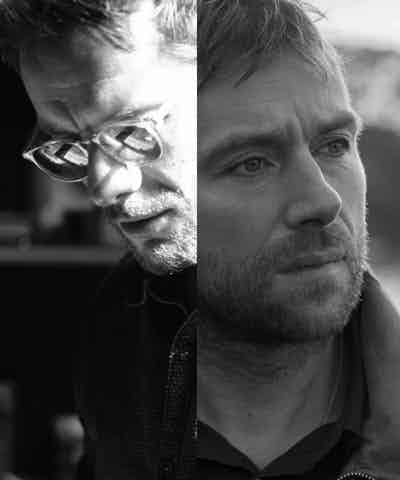