If you ask a passing member of the public in the UK to name their favourite commercial, the chances are they might mention the John Lewis Christmas ad – an annual phenomenon that causes headlines across the international press and countless tearful emojis on social media channels.

Richard Brim joined adam&eveDDB in 2013, when the John Lewis Christmas ad was already a well-established event from the agency. He (alongside then creative partner Daniel Fisher) quickly rose to the occasion, however, delivering Monty the Penguin, which swept the board at ad awards shows, but, more crucially, was another massive hit with the public.

BELOW: The John Lewis Christmas advert, 2014

Now ECD at the agency, Brim has proven that he can deliver both sentimental filmmaking as well as advertising with bite: alongside Monty, he has also produced controversial campaigns for Harvey Nichols, including the notorious Sorry, I Spent It On Myself product range, which encouraged shoppers to think of themselves first for Christmas 2013, and the recent Rewards app ad, which featured real CCTV footage of shoplifters at the store. Such versatility at the top has led adam&eveDDB to be among the hottest ad agencies operating in the UK today.

BELOW: The controversial Sorry, I Spent It On Myself spot 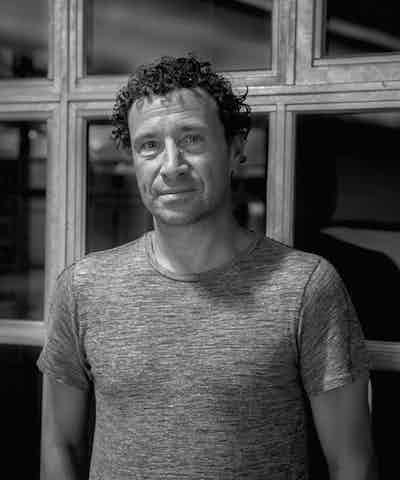 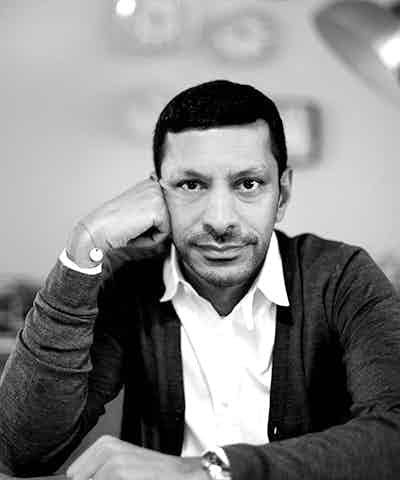 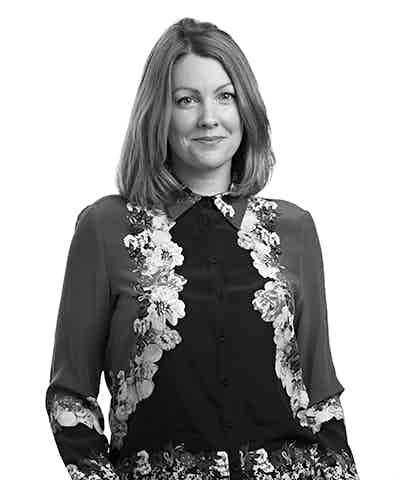 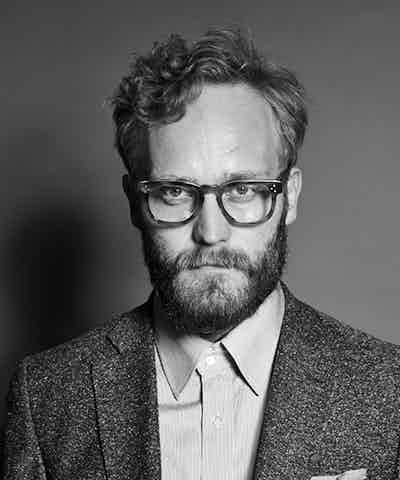 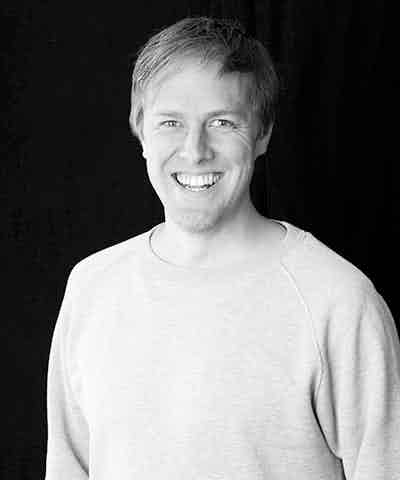