Northern Ireland Screen, the government-backed agency for the film, TV, and digital content industries in Northern Ireland, is perhaps best known for Game of Thrones. The phenomenally successful HBO series has been filmed in the country from the start, utilising NIS’s Titanic Studios. Richard Williams has been CEO of NIS for well over a decade, and has guided the organisation to be the successful, influential force it is today.

“It was radically different [when I joined],” he says. “It was a much, much smaller organisation that had its roots in being a small, voluntary cultural organisation. At the point that I arrived, the argument had been put to local government that maybe there could be economic value in supporting the screen industries – although they wouldn’t have called it the screen industries then, they would have called it film and television. But we had just been given our first allocation of funding to give it a go.”

The ambition when Williams began was to shift some of the TV production made in London over to Northern Ireland. But it was when the organisation looked beyond the UK that things really started to happen. “We stopped worrying so much about what we didn’t get from London and started thinking about how we could compete in the many global screen industries,” he says.

Enter HBO and Game of Thrones. The deal for the show was brokered under Williams’ leadership, and saw the government invest £1.6 million on the pilot. “When we were chasing the pilot, we knew they might not pick it up but HBO had a strong track record of picking up the majority of its pilots,” Williams explains. “We were going to give it everything. The bravery wasn’t really on our part – it was actually on the government’s part in backing us.”

It was a costly punt, but one that has since paid off in spades for Northern Ireland: last season alone saw the show spend £30 million on goods and services in the area. It has also provoked a bizarre cottage industry of specialist skills in Northern Ireland, including armoury and the breeding of ‘weird animals’. “The level of detail is pretty staggering,” says Williams, “and obviously there are local people involved in all of that. The head armourer used to be a pharmacist, I think.”

But while Game of Thrones has opened doors for NIS, the organisation’s reach goes far beyond that one show. Williams’ vision is to be “second only to London in the UK and Ireland” and he is achieving this by investing in a wide-range of creative work, from movies, to TV – The Fall and Line of Duty are both shot in Northern Ireland – to animation and, most recently, gaming. “If you’re really interested in creating opportunities then you have to understand the different markets: you have to understand how the documentary market works, you have to understand how TV formats work…. So you can take your talent to the right place, introduce them to the right people.

“Creative people often – not all of them – do understand that they need to get out there and talk to people and collaborate,” he continues, “but they have a tendency to go into partnership with the first person they meet, so we do a lot of trying to guide that and inform people about where the markets are.”

Williams and NIS deliberately take a hands-off approach in encouraging creativity from those they support. “I think the thing that we do really well is we stay focused on trying to make something happen, which usually just means giving a lot of support to somebody else,” says Williams. “A lot of organisations like ours might try and be more controlling – with very good interests, and sometimes good results – but we don’t really do that…. We sit as a buffer between public sector funding and the creative sector, and that’s quite difficult. We deal with an awful lot of bureaucracy, and we try and pass on as little of that as we can.”

BELOW: Trailer of television drama The Secret

Of course, not every project works out as planned. “The other thing you need to do, in the business of creativity, is accept that quite a lot of things are shit,” he says, “and just sort of move on. What depresses me is when you think things are going to be fantastic…. I try not to think anything’s going to be fantastic, because it’s heartbreaking when it’s not. We try and back a reasonable number of things and we try and wear failures lightly.”

Northern Ireland Screen has also invested significantly in education in the area, introducing the subject Moving Image Arts at GCSE and A Level, which encourages students into digital movie making. The organisation will also be opening a new studio complex in the autumn called Belfast Harbour Studios, which will significantly increase its filmmaking capabilities.

BELOW: Trailer of Good Vibrations

As a regional organisation, Williams admits that they have benefitted from talent who have settled in the country for personal reasons, bringing knowledge and skills they may have gained elsewhere into the area. “Often the case in Northern Ireland is you pick up somebody that you kind of have no right to get, but because for whatever reason they have chosen to come back to Northern Ireland,” he explains. “So they’re looking at you going ‘god, I didn’t think I’d be able to get this sort of job in the gaming sector because I’m going back to Northern Ireland’. But they’ve already made that choice. I have those sort of people right through my organisation, with much greater experience than we pay for, quite frankly.”

Williams admits that the NIS’s success has made it easier to get funding now, though points out that they keep raising their ambitions, renewing the challenge each time. “We just keep upping the ante,” he says. “Each time we’ve gone with a strategy that’s effectively twice as big as the one before. And each time we’ve secured that, but that comes with it greater responsibility.

“Now everybody thinks that we can do anything,” he continues. “So the expectation is through the roof and we’re still delivering. Whereas at the start, the expectation was zero, but the challenge was to persuade people to allow you to try.” 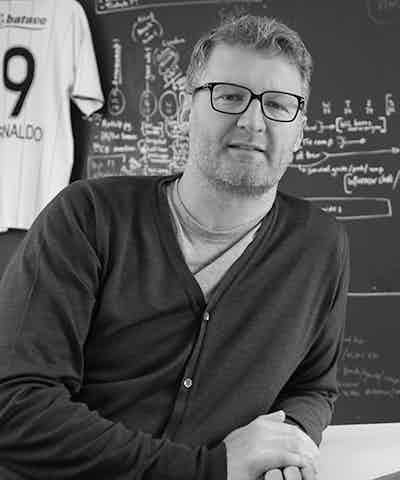 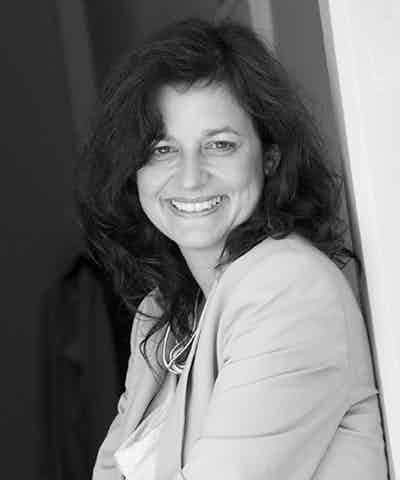 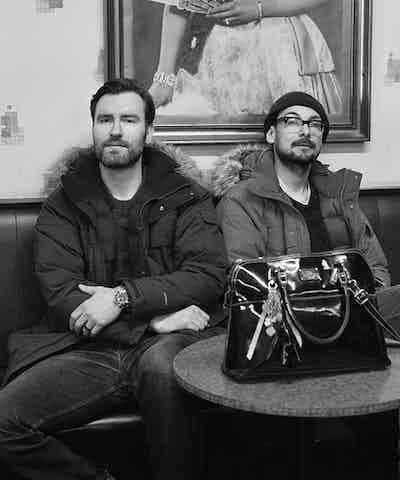 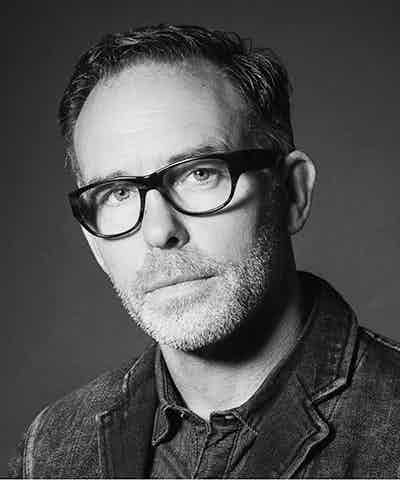