Rohan Silva is the co-founder of Second Home, a social enterprise that uses radical architecture to support creativity, entrepreneurship and job creation in cities around the world. Since launching in November 2014, Second Home has created cultural venues and workspaces in London and Lisbon, as well as funding the construction of a new school in Nairobi. Silva is a Senior Visiting Fellow at the London School of Economics, an Honorary Fellow of the Royal College of Art, a World Economic Forum ‘Young Global Leader’, and serves on the boards of the Whitechapel Art Gallery and the London Contemporary Music Festival. 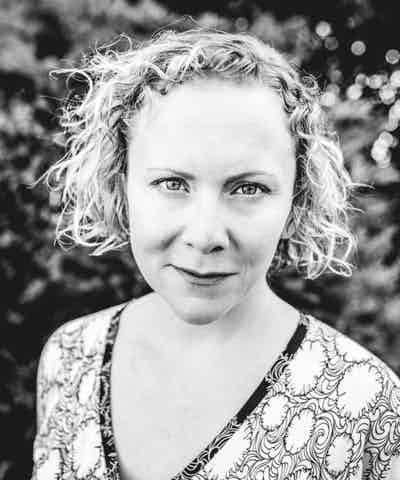 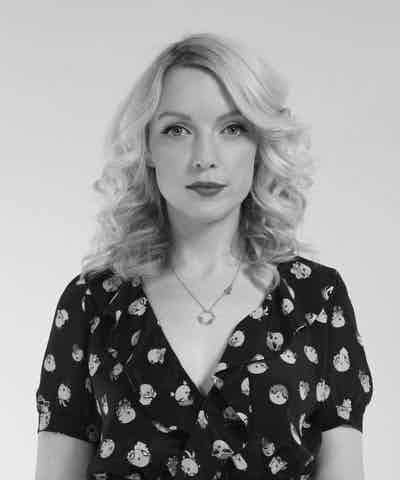 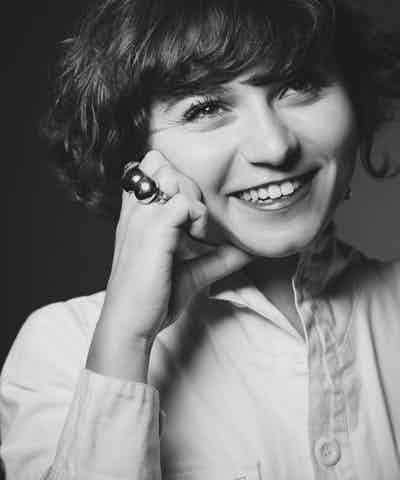 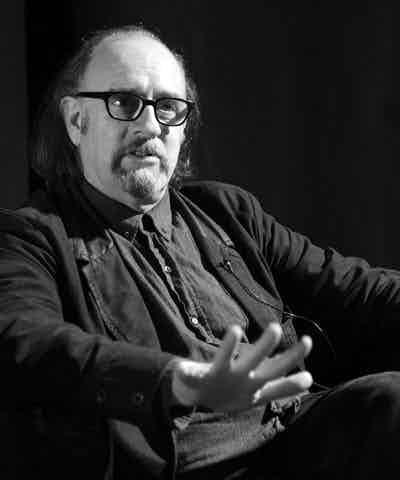 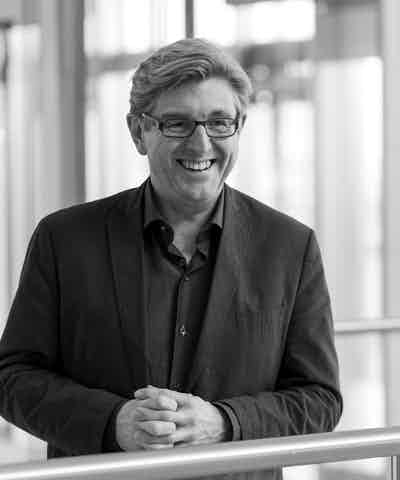