Manchester’s HOME was formed by the merger of two of the city’s best-loved arts organisations, Cornerhouse and the Library Theatre Company. It has quickly established itself as a commissioner of daring, adventurous and playful work. As Artistic Director (Visual Art) Sarah Perks has played a key role in forging this reputation. In 2011, she set up Cornerhouse Artist Film (now HOME Artist Film), the UK’s only specialist producer and distributor of artist feature films, starting with Gillian Wearing’s Self Made.  In addition, she has curated over 30 major exhibitions and produced over 100 new commissions personally. 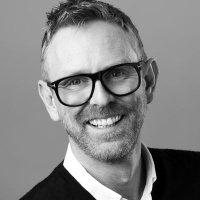 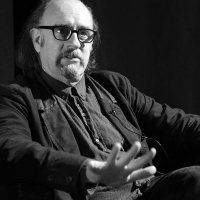 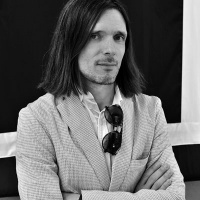 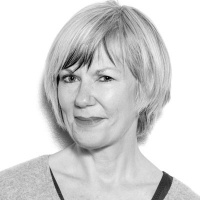