The point at which technology and creativity meet has been the space where Steve Vranakis has worked since the early 1990s when he helped launch Canada’s first internet service provider. Since then he has worked in digital, design and advertising agencies all over the world – now based in London, he has helped to establish Google Creative Lab as one of the leading studios working at the forefront of digital tech.

Yet many of his most notable projects go way beyond these boundaries – such as the Assembly of Youth installation, which gave disadvantaged youth a voice at the UN and the World Wonders Project (below), which gives access to the world’s heritage sites through Street View. 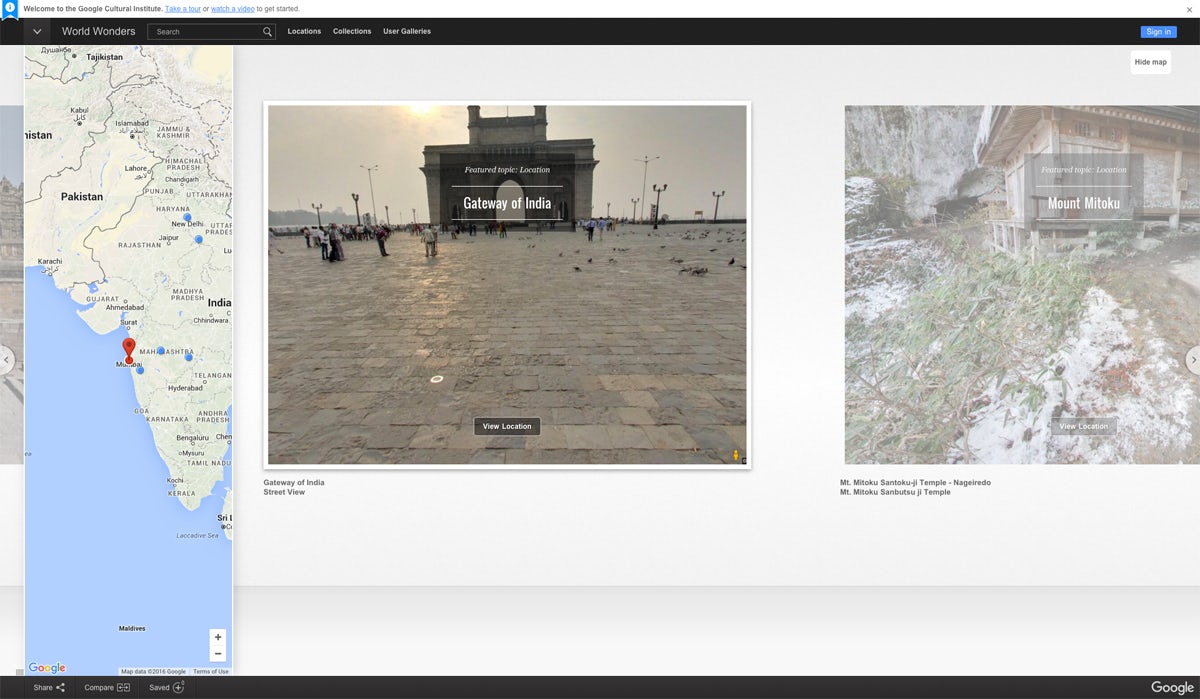 GCL has also worked on an interactive fabric (Project Jacquard), a web-based platform that enables users to play music live with friends (Jam with Chrome), and exhibitions and showcase platforms for coders and digital practitioners, such as DevArt at the Barbican (below), Google Science Fair and the YouTube Space Lab Channel, where teenagers were able to send science experiments into space in a partnership with NASA. 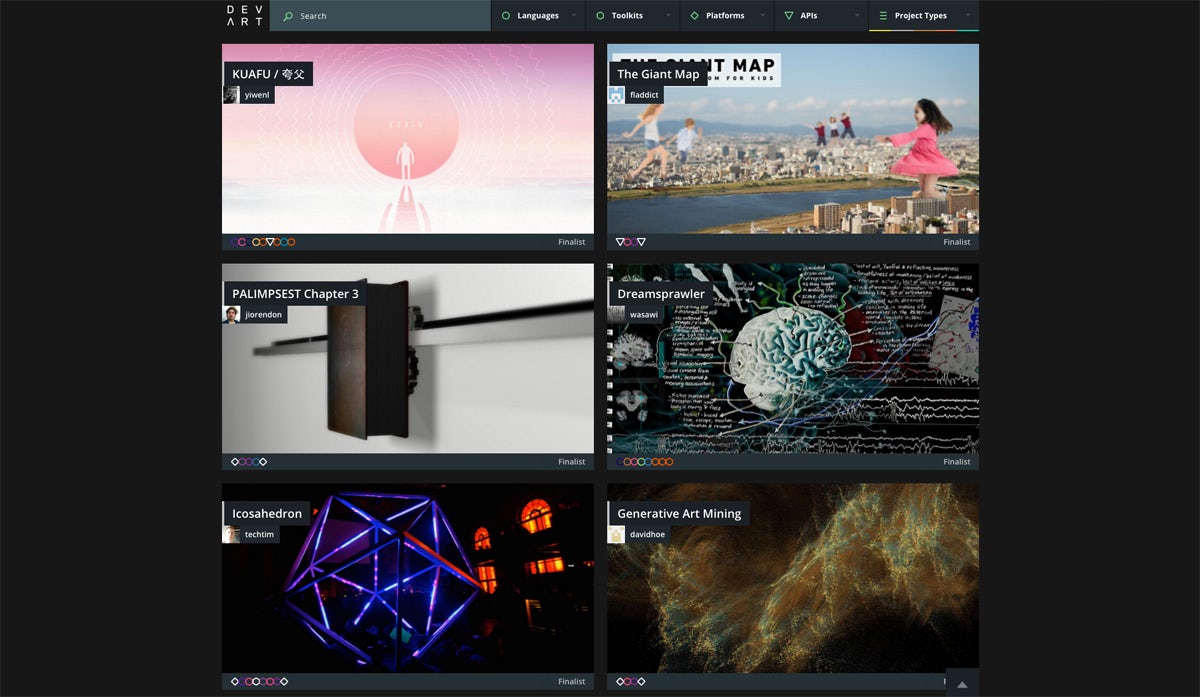 More recently, Vranakis helped to build a mobile information hub at refugeeinfo.eu/lesvos to help Syrian refugees arriving at the Greek island to find all the necessary information they need, such as translation tools, maps, ferry schedules and emergency contact information. To date it has helped over 150,000 refugees and is being used by 1,000 refugees a day across 30 NGOs.