In a sea of mobile phone networks that are virtually indistinguishable, giffgaff offers something different. Instead of binding customers into long contracts, it attempts to build loyalty by a no-fuss approach and by promoting a sense of community amongst its users.

This message is communicated via a playful and surprising marketing approach led by Brand Director Tom Rainsford, who has steered giffgaff’s creative output since its inception and was part of the team that launched the business in 2009. Its advertising is deliberately aimed at a younger audience, with giffgaff using social media channels to converse with customers. Some of these interactions even make it into the brand’s advertising directly, with recent idents for its sponsorship of the E4 Entertainment channel featuring contributions from the E4 audience via the popular #giffgaffE4 hashtag.

BELOW: Hey you, Let’s fly from giffgaff

While giffgaff has previously worked with traditional ad agencies including Fallon to market the brand, in recent years it has brought its advertising in-house, with Rainsford and his team commissioning work directly from production companies and creatives. And while the thought of working directly for a client might make some shudder, according to Matt Fone, founder and MD of Riff Raff production company, with Rainsford it’s a delightful, if unusual, process. “Tom is not just a creative leader, he is a client – when did you last say that in a sentence?,” says Fone. “That is not to say the two roles are mutually exclusive, but he understands that to be creative as a client is different to being creative as a director or a producer…. The talent he has is to find like-minded people to help implement his ideas and then trust them.” 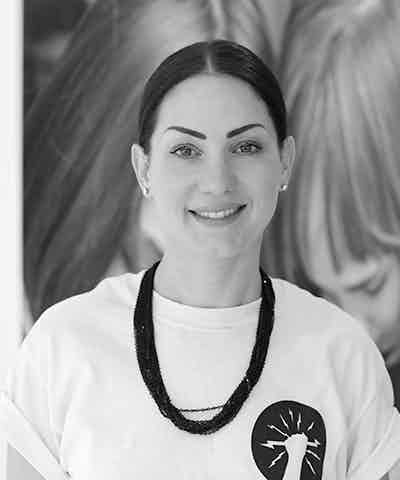 Bethany Koby Technology Will Save Us 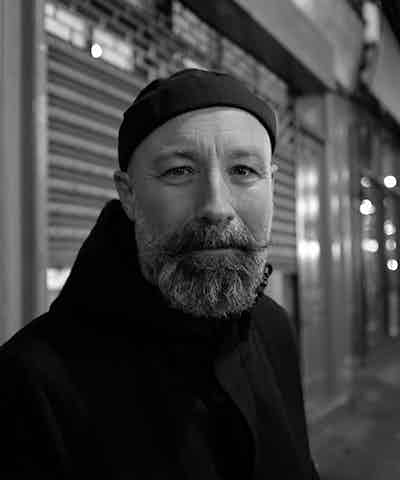 Tim Malbon Made by Many 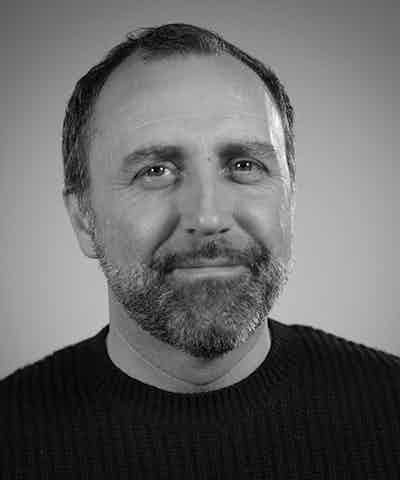 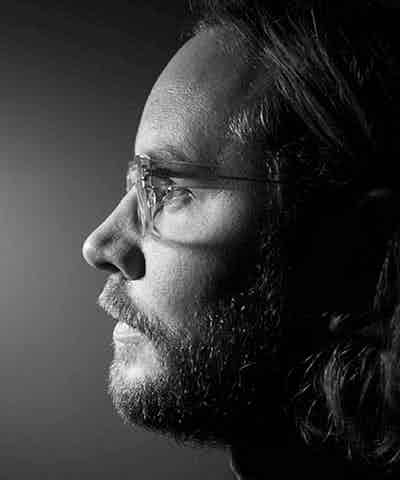 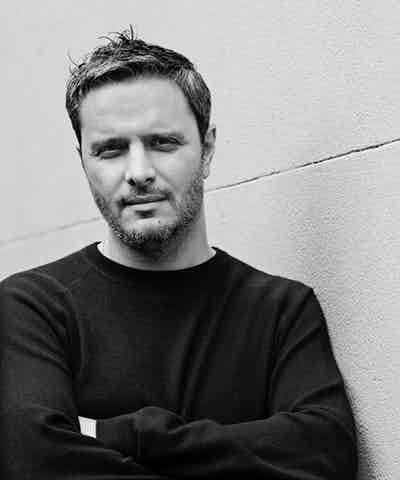