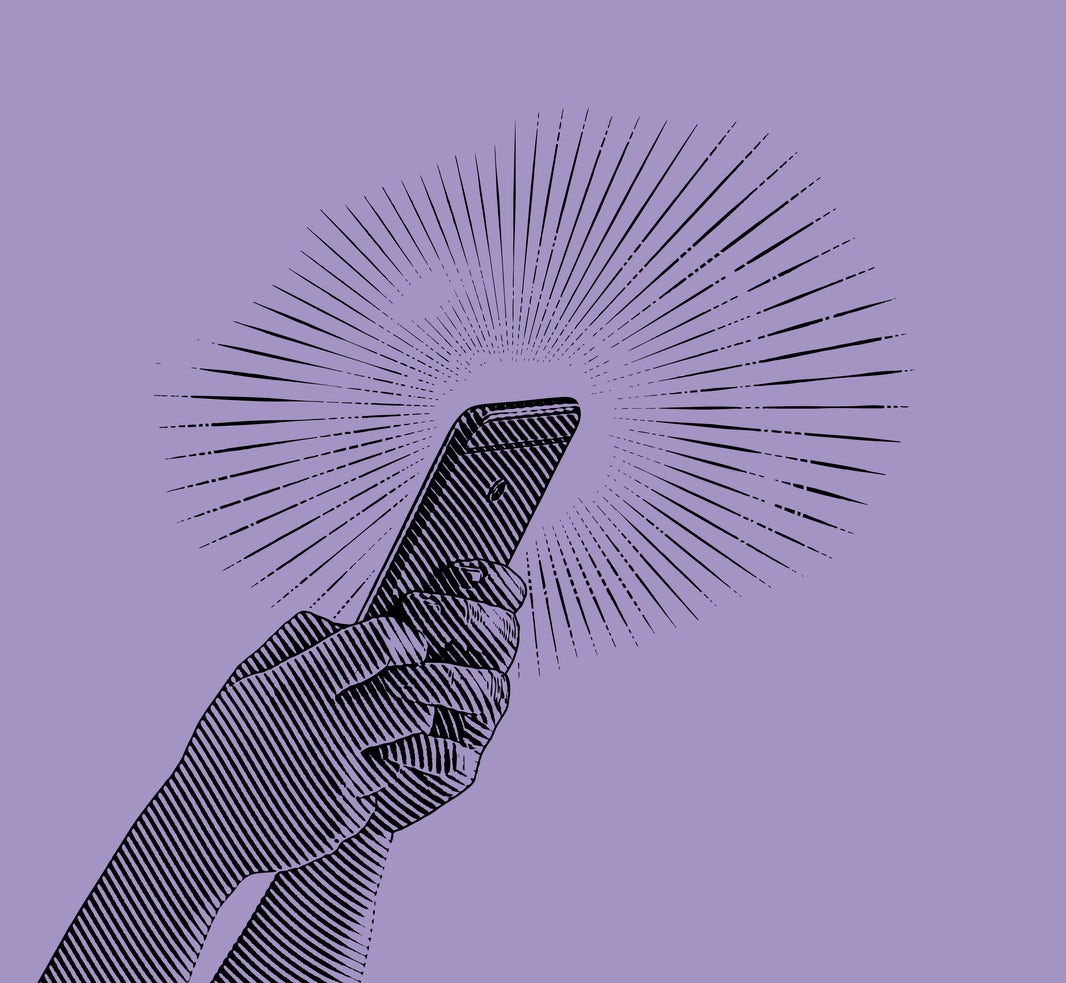 Why has creative advertising been in a decade-long malaise? I would suggest that the rot began with the arrival of the Apple Mac.

This wonderful personal computer was the first significant step in the democratisation of creativity. It enabled its users to change typefaces and sizes at the click of a mouse, a process that had hitherto taken letterpresses, typesetters and paste-up artists. What had for decades been an expensive, time-consuming skill, practised by highly skilled artisans, became practically free, virtually instantaneous and practised by anyone.

It took a few years for this transfer of abilities to seep its way into the consciousness of clients, but what started as a seep soon became a deluge, peaking with thousands of passive aggressive notes to flatmates written in 14-point Comic Sans.

That made it impossible to tell a client that making the logo bigger would take a couple of days and cost hundreds of pounds. They soon became aware that it would take seconds and cost nothing, and that strengthened their hand beyond recognition.