Cricket is currently undergoing something of a revolution. In its latest bid to attract younger and more diverse audiences to the sport, this summer saw the England and Wales Cricket Board (ECB) introduce a new, shorter format tournament titled The Hundred.

The new tournament follows the success of T20, which also has a much faster pace than traditional Test cricket. Featuring a new 100-ball format, The Hundred involved eight men’s and women’s teams from across England and Wales, and attracted a surge of interest, drawing in over 16 million TV viewers. For over half, it was the first ECB cricket coverage they’d watched this year – and over half of the people who bought tickets for the in-person events were first-time ticket buyers for a match in this country.

The branding for the event reflected its new approach to the game. “I don’t think there’s anything in particular that wasn’t working or doesn’t work in county cricket or competitions that exist at the moment, design-wise,” says Danielle Smith, director at FutureBrand London, which not only created the tournament’s brand world, but helped to shape the tournament itself. “But we had the opportunity to do something that’s just very new and would disrupt people’s preconceptions or expectations of what cricket was, and make them stop and think, ‘this isn’t what I expected from cricket – maybe this is something that is relevant to me’.” 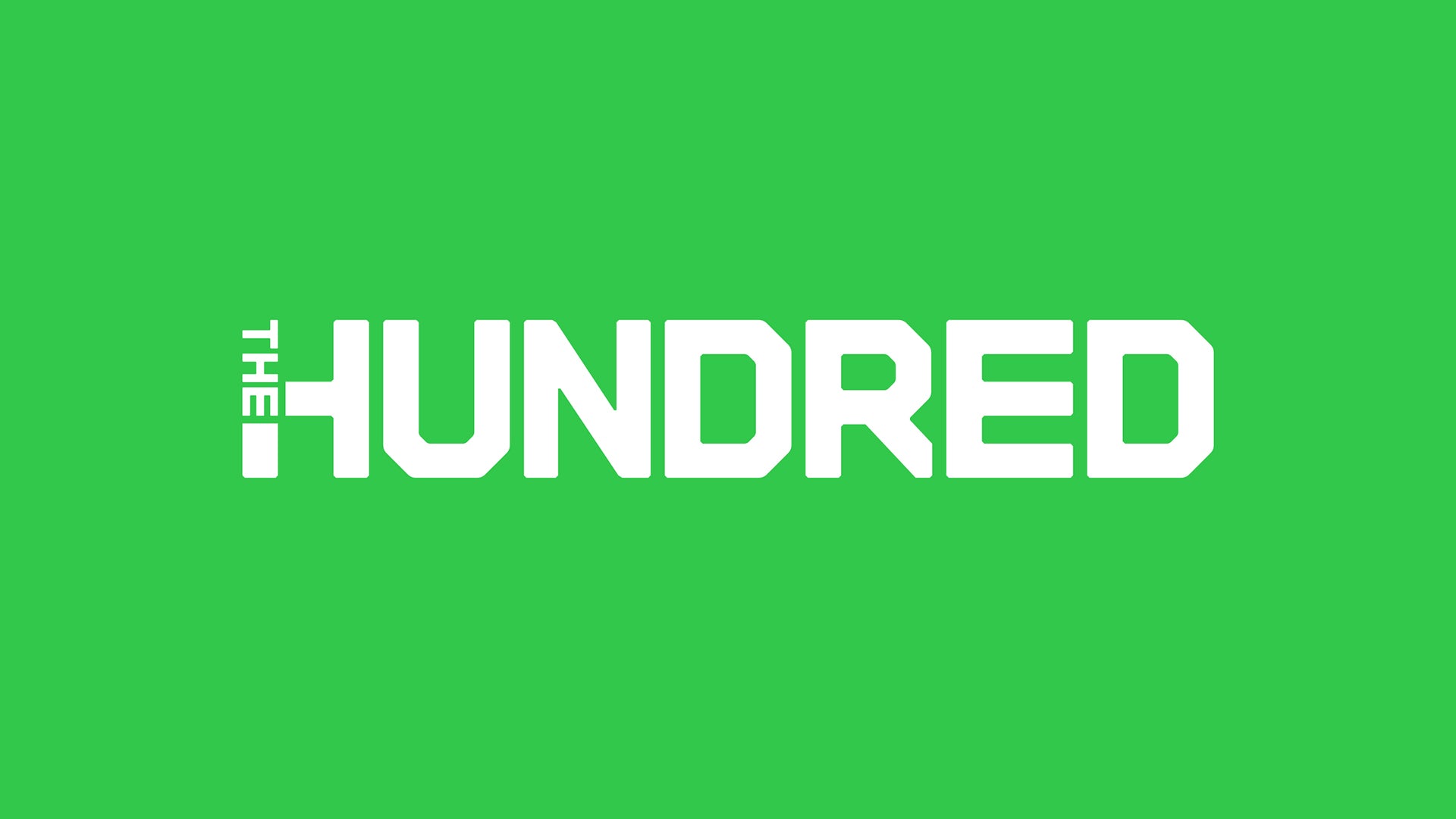